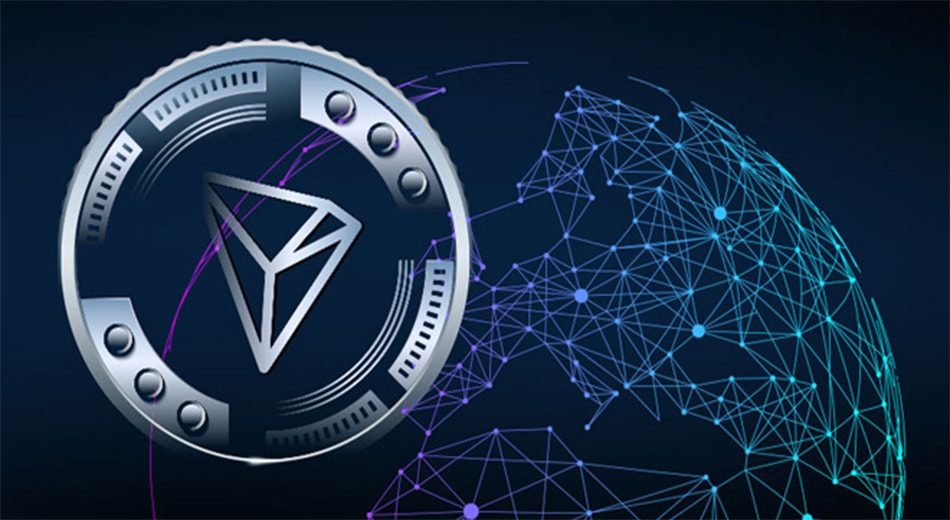 Two days ago, the TRON (TRX) team published a post with their latest updates, commenting that now in some aspects, Tron (TRX) can far surpass Ethereum.

This common practice followed by TRON prevents users from feeling detached from the community by updating them not only on the achievements but also on the state of the current developments they are working on.

According to the official press release, Tron managed to process a single historical record of more than 1.8 million transactions. This milestone can give a sample of the growth achieved by the popular blockchain and the confidence shown by the users of this platform, something to take into account, considering the decrease seen in the Ethereum blockchain during the last weeks.

Blokt mentions that Tron’s performance during the last month has enough merits to be recognized as an excellent blockchain with a lot of potential and an excellent perception by the public. Tron’s growth can help boosting up the work of other projects that may be afraid of being left behind:

The conflict between TRX and ETH has been running rampant in the community. A few days ago, Vitalik mentioned that Justin was just another money-motivated Shiller, to which Justin responded precisely by mocking Ethereum’s poor performance compared to its blockchain.

Heuristic #103: anyone who puts a dollar sign followed by a ticker symbol in their tweet is basically a self-identified shill and not worth listening to.

We can talk about the dollar sign after the day #ETH reaches 2 million Txs per day, which I think will never happen. 😊#TRON https://t.co/MnnSFBPtZx

It is also curious that recently Mr. Sun commented that TRON will significantly grow this month. This statement is somewhat difficult to believe given the bearish behavior that cryptocurrencies had during the year, and which was accentuated during the past month after the hash war caused by the fork of bitcoin cash. This decreased the market not only in prices but also in use and number of developments.

“80 DApps will be launched on Tron’s MainNet next month. It is worth mentioning that TRON will grow by 400% in December”