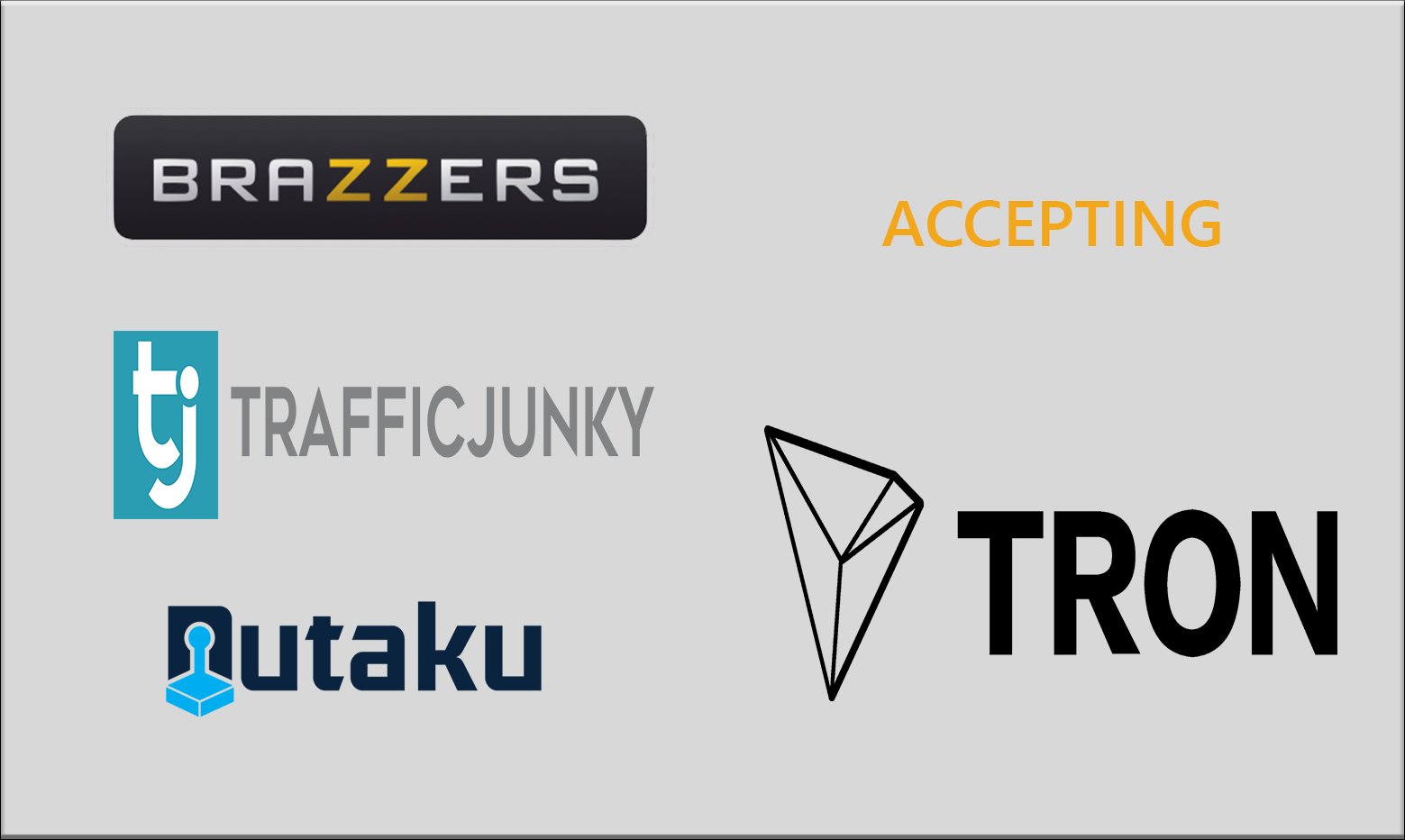 With movements like this, TRON [TRX] is showcasing its path of actualizing the dream of being a global-wide coin that is used by every firm.

TrafficJunky Inc is one of the biggest digital marketing company in the world today with its base at Montreal, Canada. TrafficJunky is a company that strives to improve the products and services of worldwide companies through internet marketing.