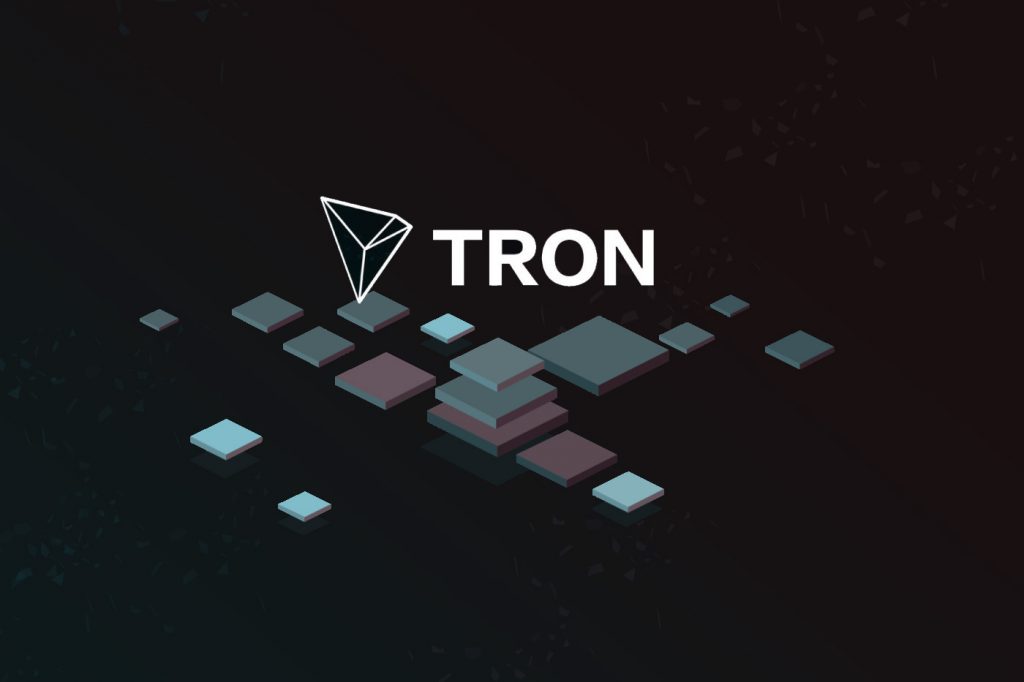 Kobe Bryant, BitTorrent and the Evolution of TRON Marketing

Cryptocurrency, TRON (TRX)–After slipping to its lowest point of 2018, the crypto markets have given nothing but a bleary indication for investors that the bear market will continue in the short term. Despite Bitcoin dropping below $4500 and the larger altcoin market shedding over 90 percent of its value since the last all time high, bears have continued to push the price lower, with the market capitalization shedding close to $40 billion in the span of a week.

However, there is still hope for cryptocurrency communities in the form of growing project development and the prospect of renewed adoption. In some ways, the slumping price puts into perspective how far the industry has left to grow and the work ahead to build valuation in a more organic matter, one that doesn’t rely upon short-lived speculation and other myopic features of market creed.

TRON, while heavily criticized in the past for its rambunctious approach to marketing, has continually found novel ways to drive interest in the crypto space. The TRX parent company, helmed by CEO Justin Sun, broke waves in the crypto space earlier in the year over the acquisition of peer to peer file sharing network BitTorrent. Not only did the merger draw investment intrigue for TRX following the launch of Main Net and TRON’s independent blockchain, but it rose questions for how cryptocurrency could generate innovation in the space of file sharing, as opposed to the primary focus of digital assets and transactions.

Under the Project Atlas development, TRON has announced a commitment to not only integrate BitTorrent’s file sharing service onto the TRX network, but also generate a unique incentive model for content distributors and users, thereby providing benefit to investing and using TRON. In addition, the company has been at the forefront of development funds to spur innovation, using the price appreciation of TRON over the last year–still up precipitously from this time last year–to encourage and reward new development with the cryptocurrency.

On Nov. 20, TRON made headlines again by announcing the presence of basketball legend Kobe Bryant as a speaker and special guest for the currency’s first international conference being held in San Francisco. The all time basketball great, who is also CEO and President of Bryant Inc., will be attending the conference to share his entrepreneurial vision with TRON developers and community members.

Kobe Bryant, CEO and President of Kobe Inc and NBA legend, will be attending #TRON's first international conference in San Francisco as a Special Guest to share his vision on entrepreneurship. Join the conference with @kobebryant! #niTROn2019 https://t.co/LqxAuu8DBl pic.twitter.com/0b0IzcpOoP

From the outside, TRON’s marketing maneuvers can give the appearance of ostentatious behavior that is less concerned with long term development than drawing immediate interesting. However, Sun and the TRON Foundation have continued to make decisions that point in the direction of growth as opposed to capitalizing on the wave of blockchain and cryptocurrency mania that struck the market in the early part of the year.

With prices of TRX, Bitcoin and the entire altcoin marketing continuing to fall throughout 2018, TRON’s focus on forward progress is a good indication for both investors and community members that cryptocurrency can thrive despite price fluctuation. While most would prefer a return to the bullish market of 2017, particularly Q4 which saw BTC prices reach $20,000, the price depression provides the opportunity for a re-alignment in value and a renewed emphasis on what will make the technology a viable product in the future.