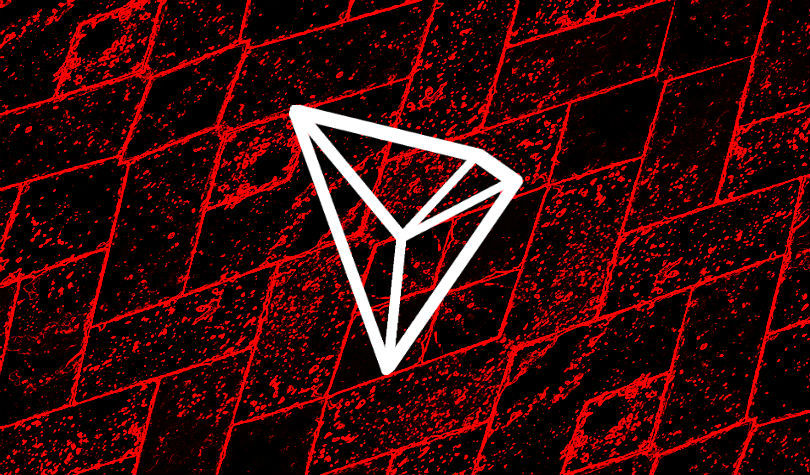 With coin values hitting surprising lows against the US Dollar following the leader Bitcoin’s BTC dump, it is best to sit back while not rushing anything and figure out the what to do next. One of the digital assets that is growing both its supporting community and technological potential with no stop is TRON [TRX] – the 11th largest by market capitalization.

Via the official twitter handle of TRON Foundation, the team announced that its MainNet block height has reached 3 mil in just over 100 days.

The biggest leap that Tron took until now is its founder-called independence day when the team commenced and completed the transfer to its MainNet from Ethereum‘s Network.

– As commented and compliment by various followers, Justin Sun and the team behind Tron are not letting down with announcements and their work to keep the gold-rush and promises real. On October 7th, 2018 – Mr. Sun declared the upcoming Odyssey 3.1 upgrade at that point which he believes will make TRON 100 times cheaper than EOS and 200 times faster than Ethereum.

Based on community consensus, #TRON will be upgrading to Odyssey 3.1 at 8pm SGT. The TRON Committee function & TVM will go live, marking the start of the Smart Contract Era. TRON will be 200x faster vs. ETH, 100x cheaper vs. EOS. dApp developers & users, this one is for you! $TRX

– Tron Foundation has seen it fit to provide developers with an all-in-one tool suite to make their creative work much easier on the platform. DApp developers will be key in the Tron (TRX) Project becoming great as we move into the future.  The final piece that will complete the platform, was the Tron Virtual Machine that was scheduled for activation after the community had voted on implementing the new version of the Mainnet. The package will be including these four tools: TronWeb, TronStudio, TronBox and TronGrid.

Except Bitcoin’s BTC/USD -4.60% loss in the last 7 days, Tron TRX/USD has the lowest drop among the 20 coins by market capitalization standing at -4.80%. With the mentioned performance the pair has reached a price level of $0.0216.