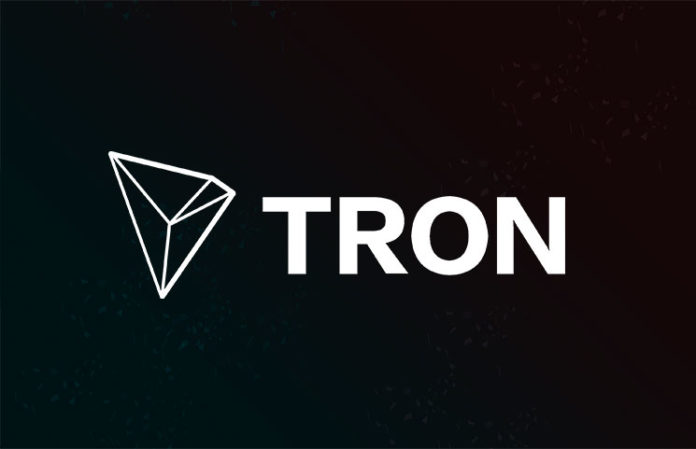 TRON (TRX) Price Dip Has Little to Do With Adoption, Development

TRON (TRX), Cryptocurrency–On Monday, investors of TRON’s TRX currency watched as the coin fell nearly six percent over the course of two hours, a significant drop to continue the bear cycle that has been established throughout 2018. However, as investors searched the internet to find what caused such an abrupt dip in TRX pricing, it soon became clear that the entire market was suffering from a simultaneous sell-off, one likely tied to the price of Bitcoin.

A cursory look a Coin Market Cap and other crypto price tracking websites reveals a pattern that has become common over the last six months: altcoin prices, across the board, are almost entirely dependent upon the movement of Bitcoin. While this has traditionally been to the benefit of the altcoin market, as BTC exhibits a much higher brand-recognition and investment potential than even coins in the top ten of market cap, the slumping price of crypto throughout 2018 has created a frustrating dead-end for most altcoin growth.

Despite news of TRON being tied to Chinese tech giant Baidu, the TRX currency has managed almost no price appreciation over the last several weeks, with yesterday exhibiting another drop off for the coin. Investors are left with no choice but to ride the wave of losses, try their hand in day-trading, or give in to the exchange-driven price speculation that has come to dominate most of the cryptocurrency market. Value investors, of which crypto has largely weeded out over the last eight months, are continuously left scratching their head of the lack of any correlative price movement, with TRON and the entire altcoin market being nearly beholden to the fluctuation of BTC.

Bitcoin has long been at the center of cryptocurrency and top of the market capitalization–rightfully so considering its origins and large user base relative to other coins on the market. However, the ongoing bear cycle for both Bitcoin and cryptocurrency is creating a stranglehold where developers and coin teams have little incentive to build upon and grow their project, at least in the short term.

Despite the TRON Foundation and CEO Justin Sun being one of the more active crypto teams and leaders in the industry, TRX has continually failed to develop price differentiation befitting of its development. The acquisition of BitTorrent by Sun and planned integration into TRON’s network via Project Atlas, should be heralded by investors and users as a massive pedestal in TRON’s development. However, coin price is increasingly becoming an irrelevant mile-marker for project success.

Crypto investors, with wallets hurting after nearly a year of price depression, are right to hope for a turn in the markets that will bring some appreciation back to their portfolio. But the long game is becoming a more increasingly attractive point of focus, particularly for projects like TRON which may be the fastest risers in the event of a bullish renewal. More institutional interest, even in the absence of an SEC approved Bitcoin Exchange-Traded Fund, will provide a more discerning investment landscape, one that could see value investing return for larger projects such as TRON that have been building potential throughout 2018.