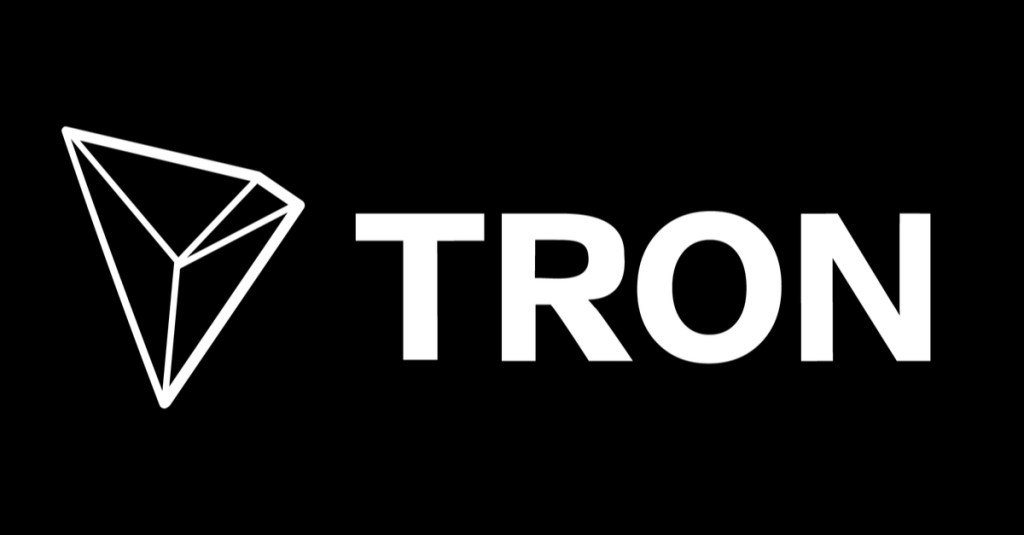 TRON [TRX] and its community are still breathing air above waters as the pair TRX/USD is the only cryptocurrency on the green zone as bears are having their saying today and the rest of the market is going under a violent selling time all day, April 25th. 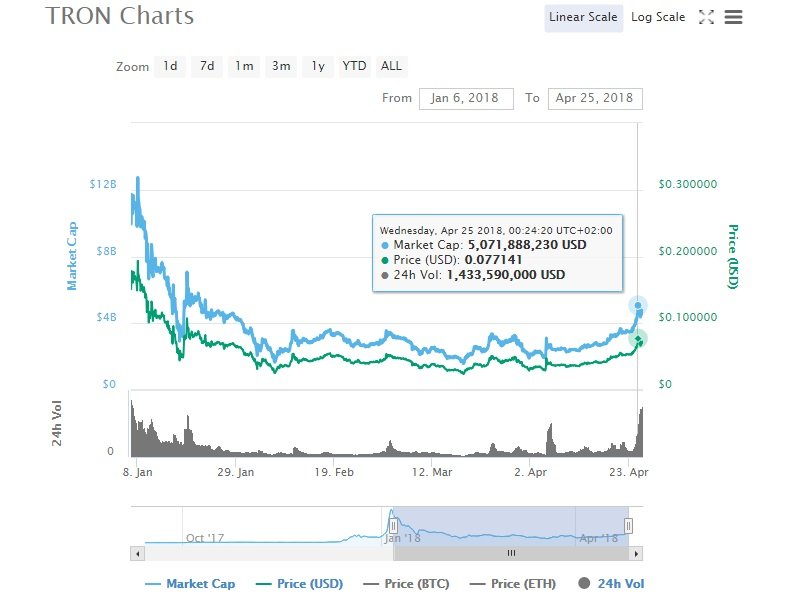 The levels at which TRON token value is changing hands as per time of writing have not been touched since mid-January. Its fate for the very near term is close connected to the outcome of the daily trading in the general market that is taking place as it could be tanked down parallel with other coins also. However, even that Bitcoin failed to reach the $10,000 for the first time in more than a month, it is forming a reversing pattern as the $9,000 mark is showcasing a well holding support for bulls to return.

Since the beginning of March, TRX has pretty been a mainstay of cryptocurrency news and today it’s trending once more. According to TRON founder Justin Sun, the crypto has been listed on Malaysian Cryptocurrency exchange Coinbene.

Being listed on Coinbene gives TRX an avenue to penetrate a new market in a country that is likely to have a bigger base for new supporters.

According to TRON’s CEO, the belief is that TRX will soon be in the top 10 on the market. It is a statement that is a reference to the brief stay the coin had in the top 10 rankings. The feat was achieved in the run-up to its Testnet launch at the back end of March.