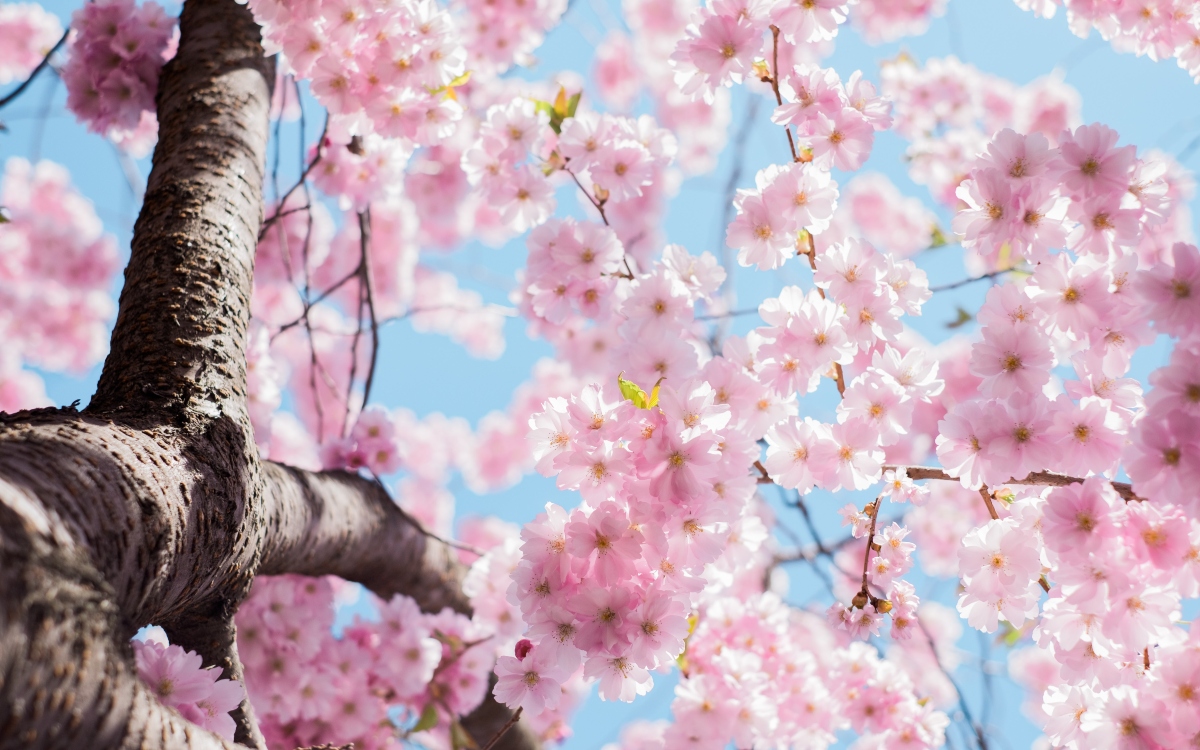 The Tron Network is yet to experience a breach since its Mainnet was launched two years ago.

The backbone of any crypto project is always its community. The latter group of individuals are the first to believe in the project’s whitepaper and dedicate their funds towards the respective crowdfunding campaign to turn ideas into reality. In the case of Tron (TRX), the project has had die-hard fans since the project’s inception in 2017. Justin Sun has not let them down and has continually delivered on the project’s promises. He has also made some strategic acquisitions along the way such as BitTorrent and DLive.

Tron Mainnet Has Never Been Exploited

One thing is for sure, when a project has been running smoothly for as long as Tron has, community members begin to notice that its codebase is solid and developers on the platform are working overtime to make sure this remains the case. One such community member is @MikeNerdUK who posted the following tweet commenting on the robustness of the Tron blockchain on its two-year anniversary.

This is exceptionally impressive considering the amount of upgrades and enhancements.

BitTorrent has the same track record.

Is this the most robust and battle-tested blockchain ecosystem? https://t.co/u762wIVkzy

Digging deeper as to why this is the case, we revisit the Tron Foundation’s bug bounty program that is still active on Hackerone. This program was activated hours after the Mainnet was launched and it has delivered on its objective of ensuring a solid Tron network thus far. In a 2018 analysis, Ethereum World News had predicted this outcome through the following statement:

Therefore [through the bug bounty program], Justin Sun and the Tron Foundation have two things going for them: time and the ability to attract the best of the best in cybersecurity through a high reward cap. This will in turn guarantee that the Tron MainNet is one of the most secure and stable platform in the Crypto-verse.

With respect to the rewards, the current bug bounty program has the following categories of threats and their respective value:

As the Tron Mainnet celebrates its second anniversary, its robustness has been noted by keen community members such as @MikeNerdUK. One of the reasons for its solid codebase is the currently ongoing bug bounty program on Hackerone.com. Additionally, the development team at Tron has continually delivered through the numerous Odessey updates.