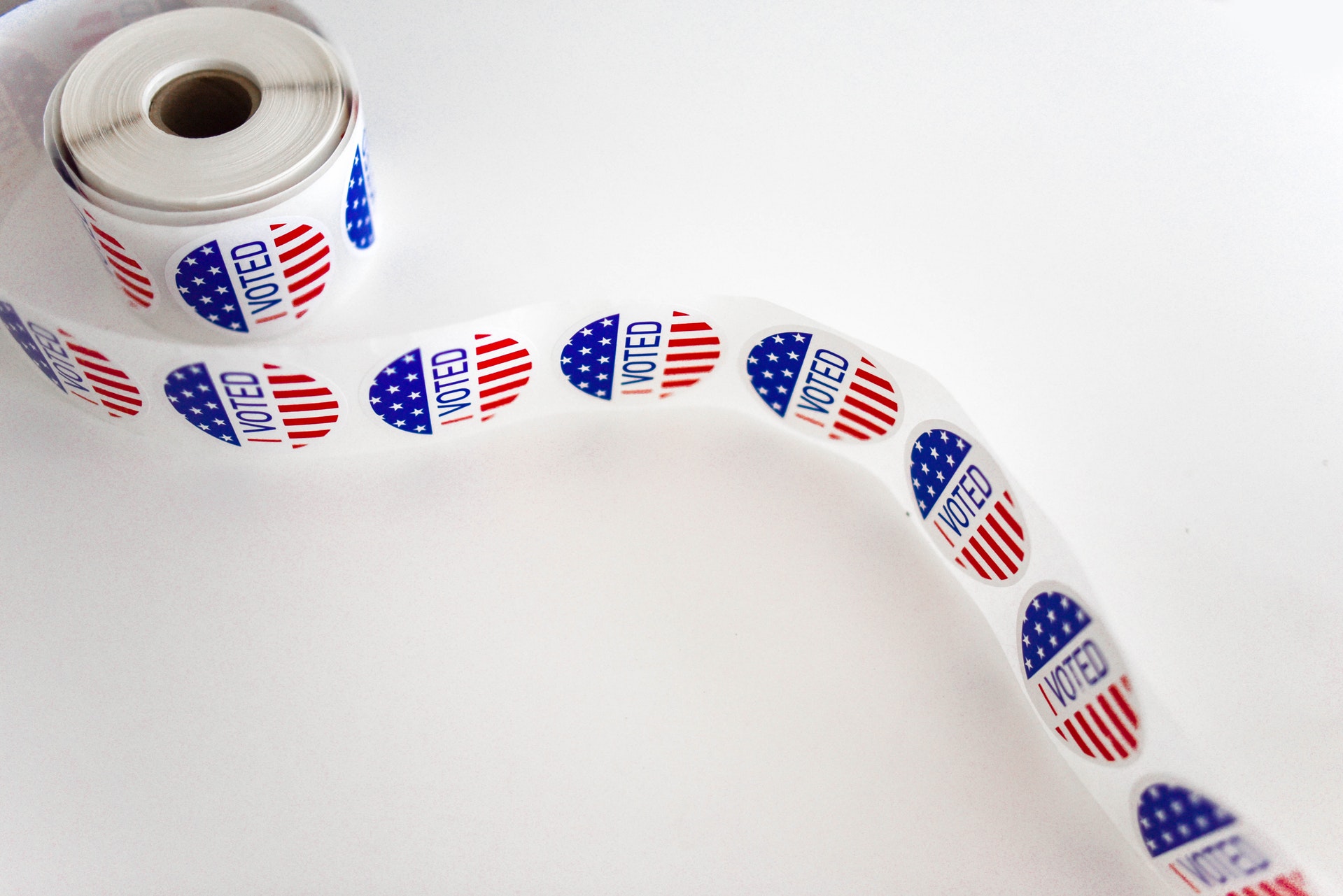 U.S. Presidential hopeful Andrew Yang recently spoke at CoinDesk’s Consensus 2019 event, where he shared his thoughts on Bitcoin and the government’s role in cryptocurrency regulations.

According to reports by those at the event, Yang came across well to the audience and even joked about the possibility of creating a ‘YangCoin.’ The overall takeaway seems to be that the potential next president of the United States is positioning himself as ‘crypto-friendly’ and recognizes the need for the U.S. government to do more in terms of clarifying the rules and regulations towards cryptocurrency.

Compared to the current and last administration, cryptocurrency continues to languish in a gray zone, with most Congressional members still treating the currency as no more than a tool for miscreants and illicit transactions. Look no further than the convoluted tax code for cryptocurrency, which treats investing in digital assets more akin to stocks than highly exchangeable currencies.

Yang and his campaign have previously issued a more lenient proposal towards cryptocurrency. In April, the presidential candidate made the promise to enact, “clear guidelines in the digital asset world so that businesses and individuals can invest and innovate in the area without fear of a regulatory shift.” Speaking at the Consensus event, Yang doubled down on his commitment to clarifying cryptocurrency regulations and finding a way to develop a working relationship between the government and the industry of crypto that avoided stifling innovation.

According to Yang, the current landscape of government regulations is increasingly unfair to those developing new technology, such as cryptocurrency,

CoinDesk reports that Yang gave an on the record interview with the website following his stage appearance, where he continued to reiterate his support for better government relations with cryptocurrency. Yang stated to not own any cryptocurrencies out right, but did say that he was invested in some funds with crypto holdings.

When asked about the the current practice of regulator’s focusing on enforcement as opposed to guidance, Yang had this to say,

Yang also called blockchain one of the “key technologies” to look forward to if he manages to take office following the next presidential election, telling event-goers,

“The work you’re doing is difficult…but it is the future. If I’m in the White House oh boy are we going to have some fun.”

Yang’s comments come at a time when the crypto markets appear to be experiencing a second wind. After the crypto winter of 2018, coin price across the board are up double digits or more, with Facebook, J.P. Morgan Chase and a number of high profile corporations planning to pursue digital asset projects in the coming year.