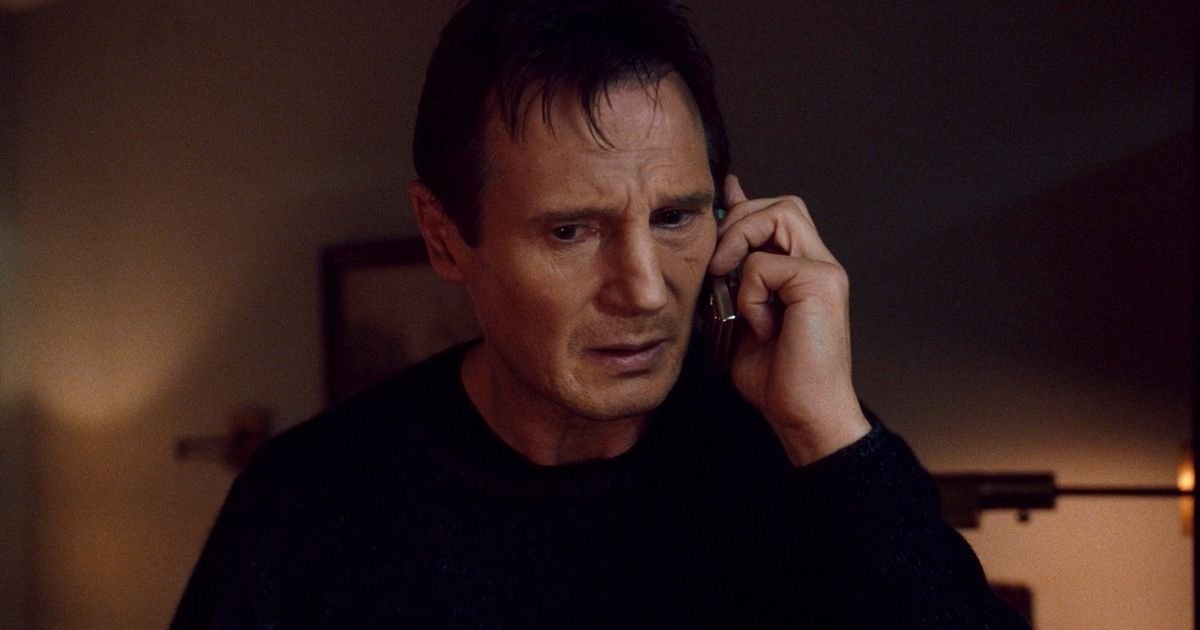 U.N. Chief of Cybercrime to crypto-hackers: “We will track you down, and we will bring you to justice”

In an interview for Tech Republic; Neil Walsh, Head of Cybercrime, Anti-Money Laundering and Counter-Financing of Terrorism Department for the United Nations discussed his views on cyber-security, crime and the role of cryptocurrency and blockchain in this new problem.

However, the rise of cryptocurencies and blockchain technologies has also generated new forms of criminal activities.

The problem of cybercrime and cybersecurity has caused a strong moral debate on how to combat it without affecting citizens. In this situation, Neil Walsh mentions that any fight must begin by accepting that technology is beneficial and necessary:

This is simply we see crime as a business model. As you know, one of the biggest threats that we see in cyber (sic) is cyber crime as a service, where highly specialists, advanced persistent threat groups are cyber crime groups will offer their skills to work for other criminals, for countries, for military, intelligence agencies, for government.

The use of cryptocurrencies is a problem that the security agencies must handle with caution, because, in addition to deal with anonymity, it may also have negative consequences for public expenditure and investments:

“Let’s say you establish this in a very small rural community and everyone starts using that instead of traditional banking. Where does your tax revenue come from? How do you reinvest in your society? And as we see cryptocurrencies being used for abuse like the child abuse scenario I talked about, they are used to pay for this.

Neil Walsh used the interview to bring several cyber-criminals down to earth:

Mr Walsh also talked about how those in positions of power are not familiar with technological advances. Concerning cryptocurrencies, he commented on the tactics he uses to explain how criminals operate:

“First off, let’s say you or I were an elected politician. What we figure the likelihood of somebody sitting us down on day one as a Minister, as a Head of State and explaining these concepts is pretty low.

So, what we do, what me and my staff do, is we get in front of senior decision makers and explain what is a dark market, show them, literally go onto a laptop or a mobile device, go onto a dark market and show how easy it is to buy drugs, to buy a cyber attack capability and help them to understand that threat and that risk, so if they then make better decisions, better policy decisions and better reaction to that in their country.

Previously a report mentioned that criminals stole at least 1.2 billion dollars in cryptos since 2017. Also, some reports indicate that the most cybercrimes in the world are crypto-related.