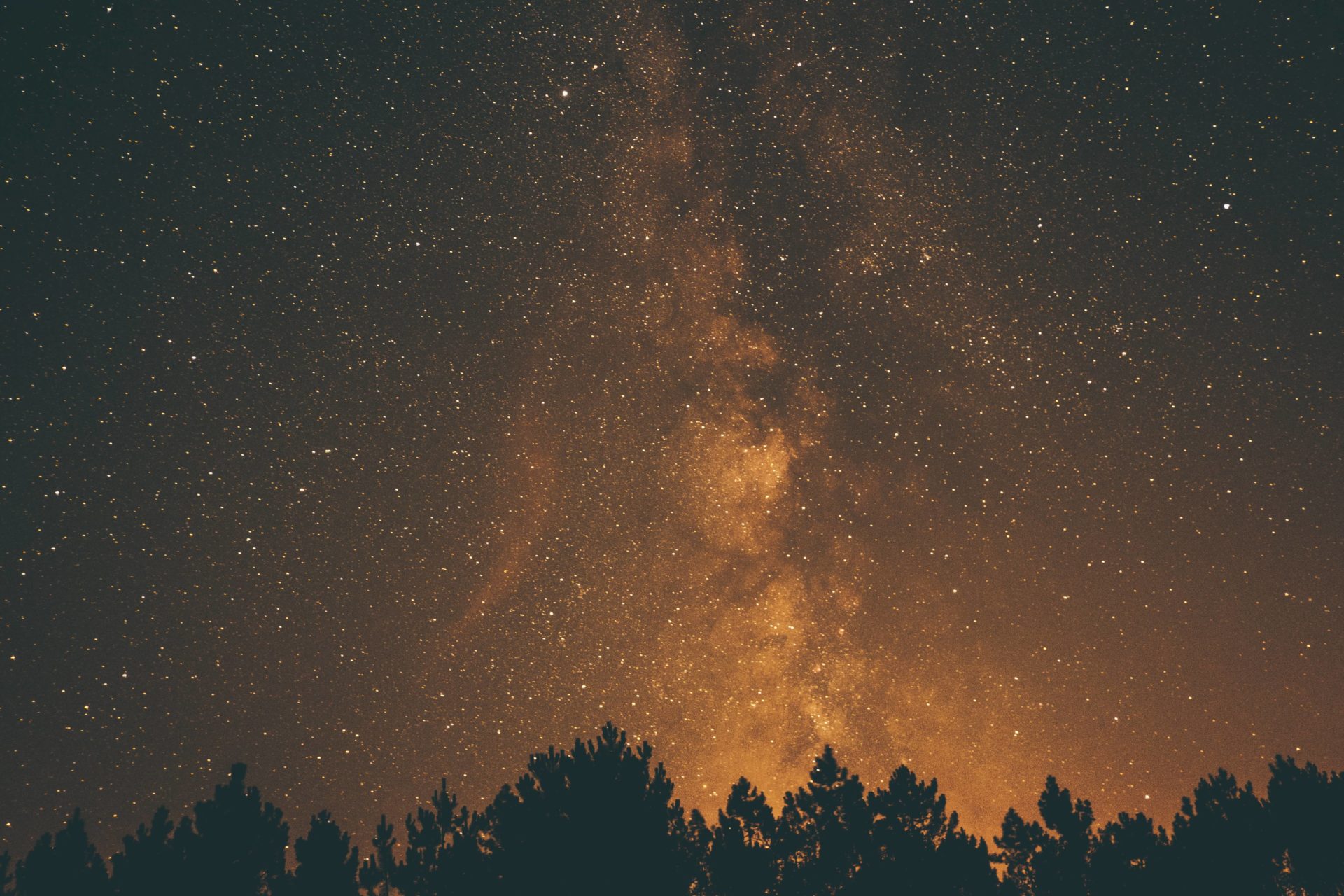 Per previous reports from Ethereum World News, mere days ago, investment guru Jan Van Eck, the current chief executive of Bitcoin (BTC) exchange-traded fund hopeful VanEck, took to CNBC to reveal that his firm’s collaborative ETF application was to be withdrawn. In the interview, the Wall Streeter, whose father was the founder of VanEck, explained that the government shutdown (which recently ended) disallowed its representatives from actively conversing with the U.S. Securities and Exchange Commission (SEC). And as such, considering that the SEC still expressed concerns regarding the crypto market’s, such as the lack of liquidity, manipulation, and custody concerns, VanEck, CBOE, and SolidX sought it right to pull their application.

However, what flew under many investors’ radar was that Van Eck drew attention to the fact that investors’ demand for Bitcoin has potentially begun to wane. Speaking on the outlet’s “ETF Edge” segment, the VanEck chief executive remarked that while BTC pulled a “little bit of demand away from gold” in 2017, the tides turned in 2018 and heading into 2019.

Citing a survey issued by his firm, which polled 4,000 cryptocurrency investors, Van Eck noted that Bitcoin investors’ #1 investment for 2019 is cold, hard gold, not stocks or even other digital assets. Tim Seymour, the chief investment officer of Seymour Asset Management, echoed the sentiment revealed by VanEck’s poll. Seymour noted that not only has liquidity all but disappeared for cryptocurrencies, likely referencing the lack of publicly-reported volumes on exchanges, noted that Bitcoin’s status as a Store of Value (SoV) is “very difficult” to argue for. The investor even quipped that there’s no point in questioning gold’s hegemony as the de-facto go-to SoV.

While (former) Bitcoin investors could be flocking to traditional gold en-masse, the flagship cryptocurrency has still been deemed digital gold by many pundits, even while Wall Streeters would overtly beg to differ. In an extended Twitter thread, Dan Held, a former product manager at Blockchain.com and long-time crypto enthusiast, drew attention to his rationale why BTC is inherently a SoV.

Held remarked that Bitcoin was “purpose-built to first be a SoV,” quipping that the digital cash arguments that cite Satoshi’s whitepaper and forum comments are cherry-picking. The co-founder of crypto asset manager Interchange subsequently went on to breakdown Satoshi’s “intentions,” drawing attention to the creator’s comments, in which they specifically mentioned gold, long-term value growth, and Bitcoin’s commodity status. The cryptocurrency godfather, as it were, even mentioned scarcity at times, with Held claiming that Satoshi “highlights that Bitcoin’s scarcity gives it value… as a SoV.”

Cementing his view, Held drew attention to the network’s underlying rules — 21 million BTC supply cap, ten-minute blocks, and block size caps — claiming that Satoshi could have altered these values to push the digital money narrative. But he didn’t. In fact, during his active years as a developer, Satoshi was mostly against pushing block capacities higher, and was adamant that the BTC issuance schedule should be kept as is. With all this in mind, Held wrote:

“What he was trying to accomplish was clear, he wanted to build a new backbone for the financial system. Bitcoin isn’t merely digital cash, but an alternative to banks… People pushing the MoE narrative at this moment in time are counterproductive to adoption.”