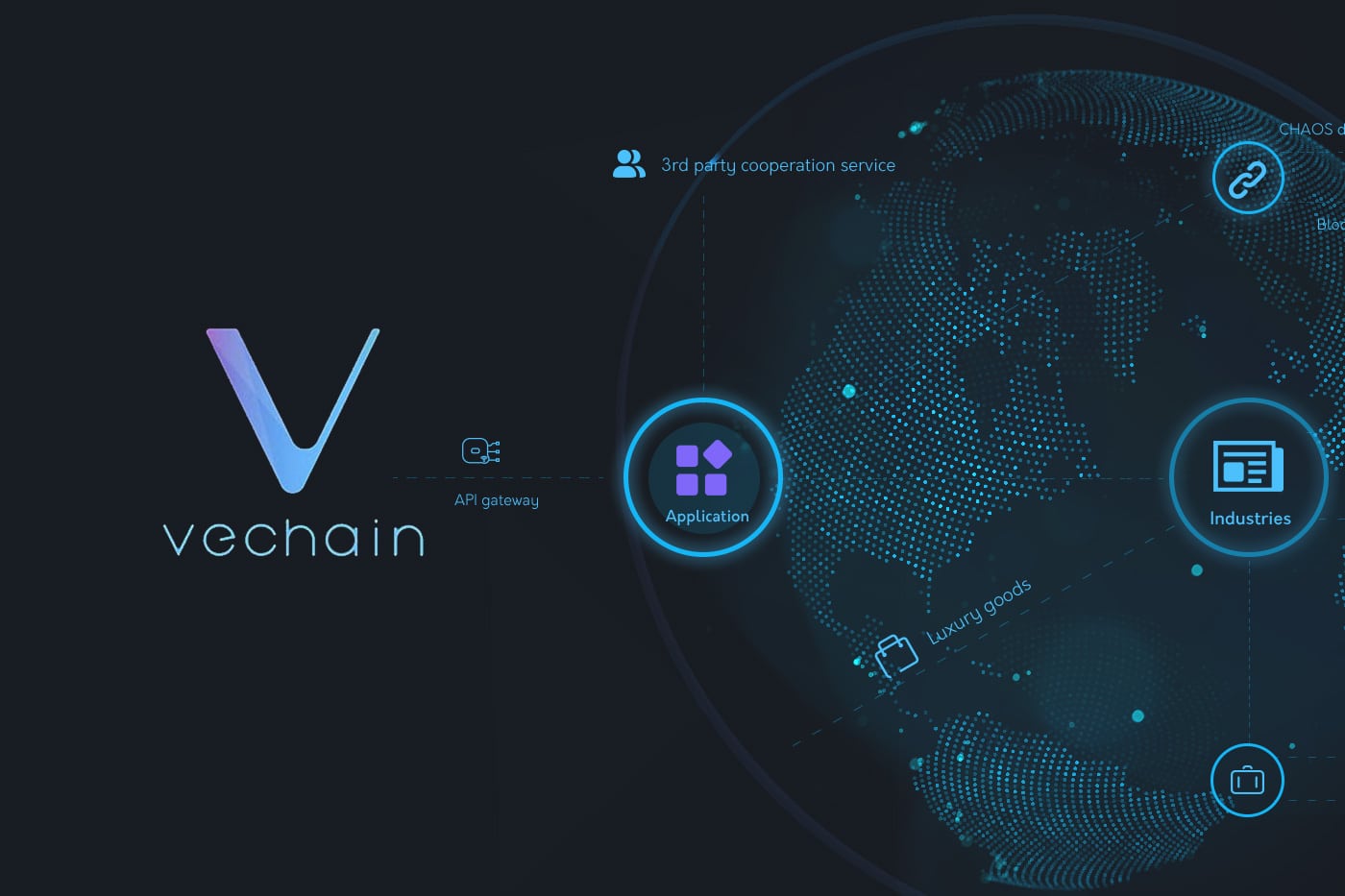 May 11th could have been a better day for crypto-enthusiasts as almost all digital currency assets are on the red zone against the US Dollar and the factor of excitement missing can be noticed from miles. However, VeChain [VEN] a couple of hours ago made it past $5.00 up to $5.46.

For the past 24-hours it has risen almost 2.0% trading at $5.10 per time of writing and leading BTC market with 4.13%. As is always the case, the VeChain price momentum tends to be somewhat erratic. More specifically, this altcoin has seen many ups and downs since the crazy end of 2017, but it appears the uptrend these past few weeks has been slow and steady.

Its trading volume has reached $134 million for for the last day, and keeping in mind that it is not part of the top-ten coins by market capitalization it has enough trading running to keep the heads above waters after dipping very speedy.

When it comes to markets, Lbank is leading with VET/BTC at $68 mln while Binance follows-up with VEN/BTC at $34 million. Bithumb KRW market complete the top three.

The second quarter of 2018 will prove to be one of the most exciting times in the Crypto-verse as more and more cryptocurreny projects aim at releasing the Main Net versions of their individual blockchain networks [TRON, EOS].

And now, VeChain (VEN) has announced that its Main Net shall be launched at the end of June this year. The exact date has not been announced. The project plans on first releasing a Public Alpha Test that will consist of several reputable third party cyber security and code auditors.

According to a post on Medium, VeChain Foundation has declared that it is partnering up with INPI Asia – firm that provides advancements and improvements when it comes to digital identification by utilizing combinations of nanotech.

“NDCode – [the solution provided by INIPI Asia] adds to the Internet of Things market by: