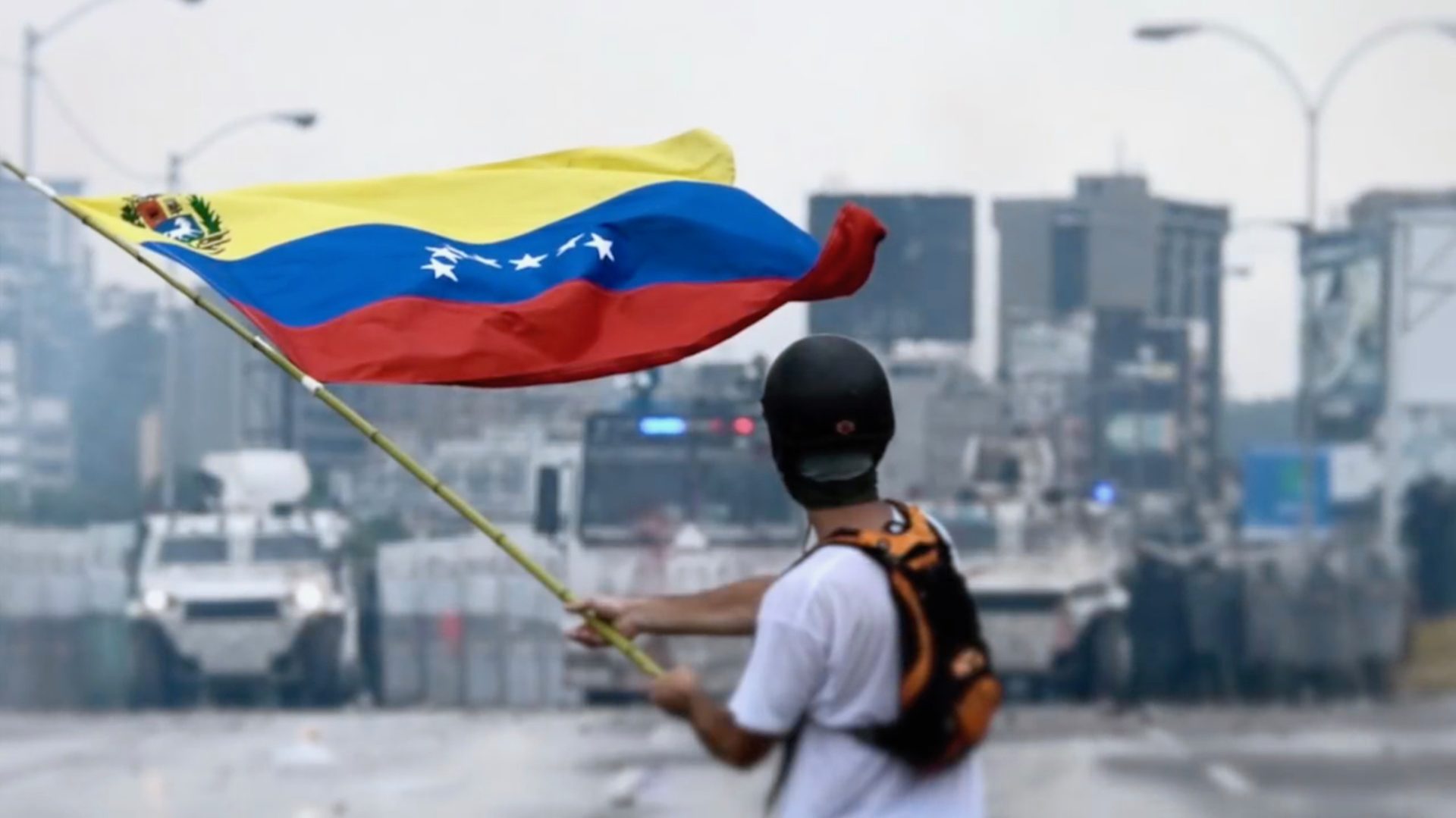 A Venezuelan Reddit user, going by the name of Hector, recently took to the web forum to express his thanks after receiving a large donation from many members of the Nano community.

For the uninitiated, Nano is a cryptocurrency project that focuses on instant and feeless transfers for day-to-day transactions. Ever since rising to prominence late last year, Nano has brought one of largest cryptocurrency communities together, touting its over 42,000 Reddit subscribers and nearly 100,000 Twitter followers.

The expansive community recently came together to donate to Hector after he made a post on the subreddit chronicling a 0.5 Nano (~$1.25) he received, which is the equivalent of one month’s salary in the South American country. Hector’s Nano wallet quickly racked up over 1750 Nano, as users flocked to donate even further to the user who had been subject to a precarious financial situation as Venezuela’s local currency continues to hyper-inflate.

According to an economics professor from John Hopkins University, Venezuela’s annual inflation rates have risen to a high of 41,838%, making the Venezuelan Bolivar nearly useless. As a result, cryptocurrencies have begun to fill the role of an alternative currency in the country, with users like Hector finding ways to avoid using a hyper-inflating currency.

Instead of selfishly hoarding the funds, Hector revealed that he has started to distribute food and supplies to his neighbors, friends, and family utilizing the Nano that he had received. In all, Hector has donated over 400 kilograms of assorted food products plus supplies, using approximately $230 of the funds he had received. The Reddit user wrote:

Forty families were benefited from this donation and it’s amazing how they are reacting when they are told about cryptocurrencies, many of them, for my surprise, already know what cryptocurrencies are but haven’t been able to have none for themselves, others were just skeptic or simply didn’t care anything but the food until I talked to them about how this campaign is helping them.

In a later comment, Hector expressed his thanks to the community who had changed his life for the better through the aforementioned donation. He wrote:

In an act of transparency, Hector also released the block explorer links for the transactions, along with photos with the items he purchased with the Nano cryptocurrency. 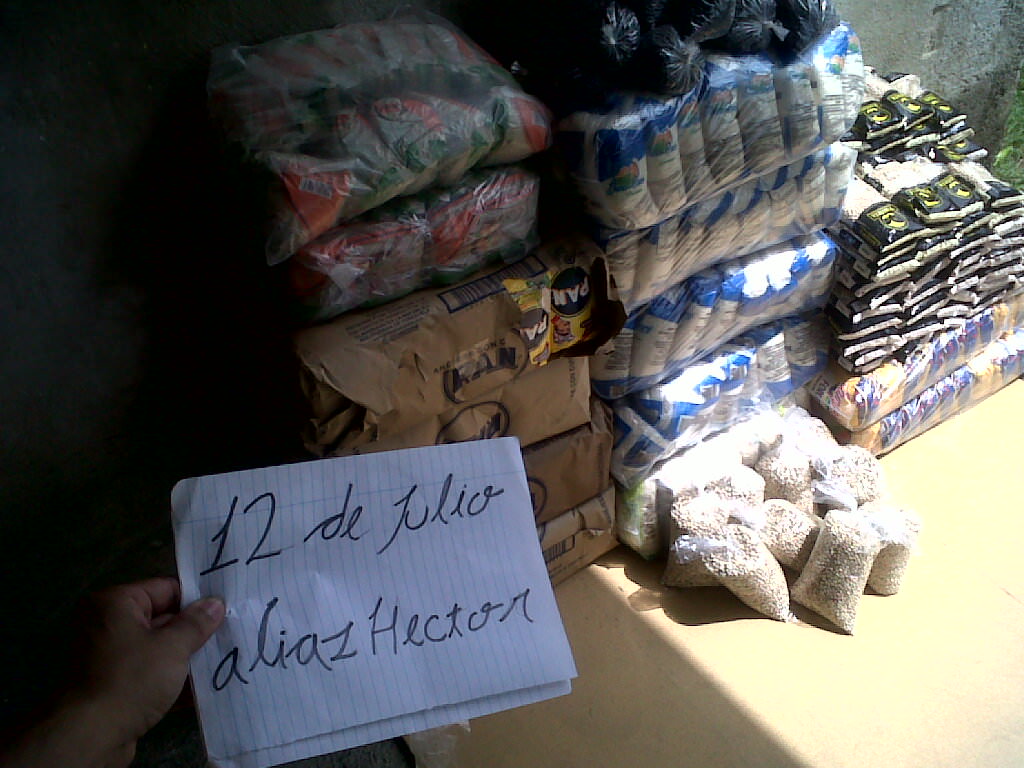 It has become apparent that the Venezuelan is willing to continue to contribute to others in need, promoting and aiding the launch of the upcoming “Adopt A Family” program.

While closing his near-weekly update, Hector brought attention to the Nano community-run “Adopt A Family” program, which will see Nano users donating funds to eligible Venezuelan citizens and their respective families. The goal of this program is to create a win-win situation for Venezuelans and the Nano community, by sparking adoption in the country while also aiding needy families.

Hector has become an integral part of this project’s launch, as he has become a clear example of what the project should symbolize. The Reddit user gave a comment about his opinions on the project, noting:

I think this is a great idea, providing help to entire families in a monthly or weekly basis transfering nano to them so they can use NANO to buy food, medicines, basic supplies.  500,000 business and companies have closed due the economic crisis by 2016. We can try to revive some of them by injecting investment denominated in NANO, issuing credits or something like that, it must be discussed further.