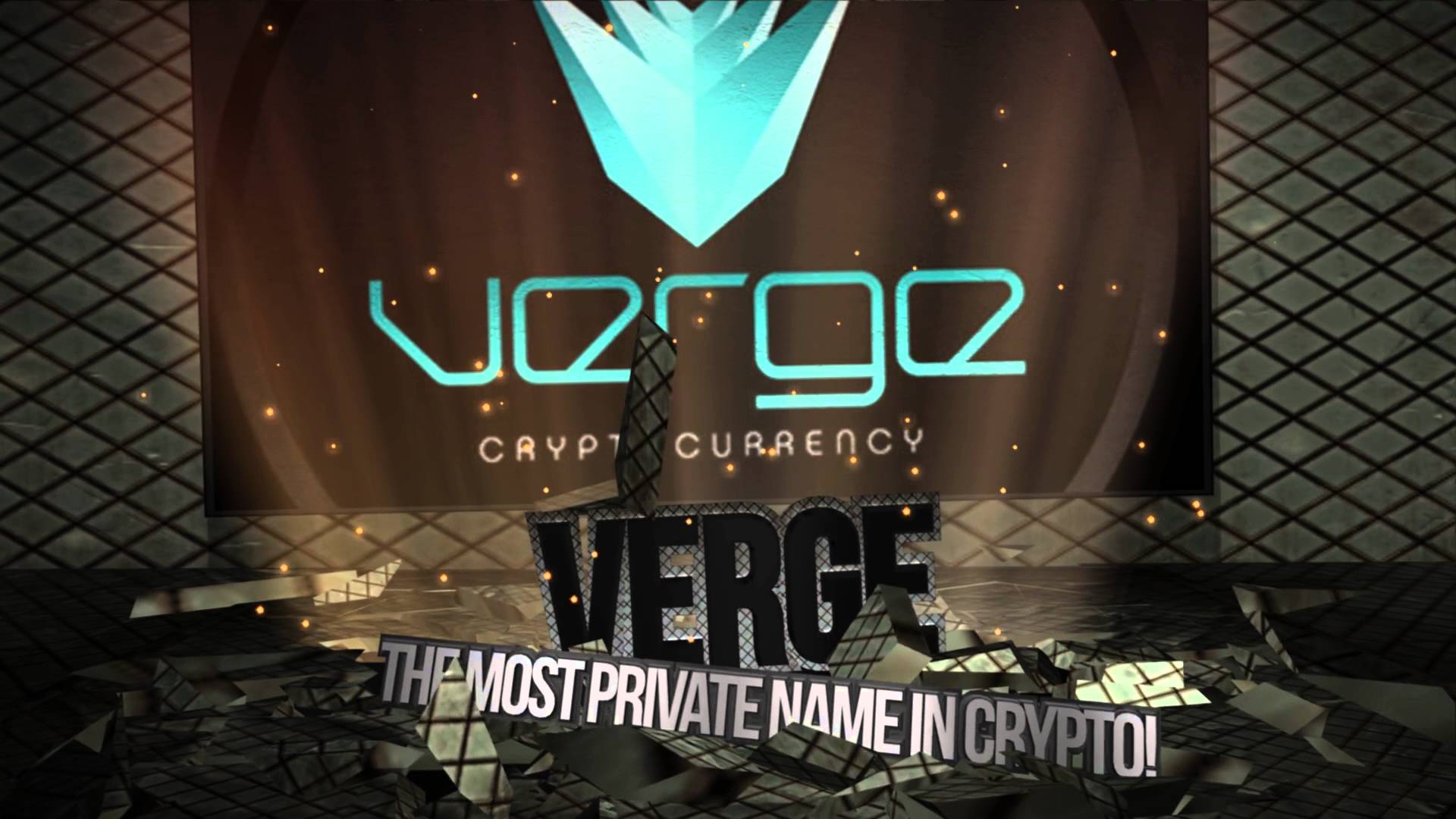 Observers are commenting that Verge is openly crazy about getting more partnerships. Those behind the cryptocurrency are doing everything to convince firms to their side. One noticeable incidence on Verge hunger for more partners surfaced on Twitter when one of its team demanded a vote and a retweet to get Spotify convinced of Verge superiority and the need for the firm to partner with the cryptocoin.

A tweet by Cees Van Dam, Verge’s core member responsible for recruitment and social media, called on Verge community to vote and campaign so that it can earn Spotify’s adoption.

In the link, Dan, calls on Spotify to see Verge as the right choice, demanding that the firm request “a formal evaluation” of the coin to understand what’s involved.

“We are extremely excited to announce that we have recently partnered with Mindgeek, a privately held company that owns and operates over 85% of all the adult entertainment industries websites and applications,” the petition reads.

It is important to note that Spotify has a stake in the blockchain industry. Last year, Spotify, the world’s most popular streaming music service, acquired a new startup called Mediachain. The startup pays the right people for every track played on its platform.

That Spotify is involved in the blockchain world before this time may give Verge an upper hand if it keeps on with its partnership campaign. However, this kind of partnership does not guarantee Verge currency the potential to skyrocket after it is sealed.

Shortly after the partnership greeted different marketing campaigns, the trade value of Verge continues to decrease after spending huge fund on getting the partnership.