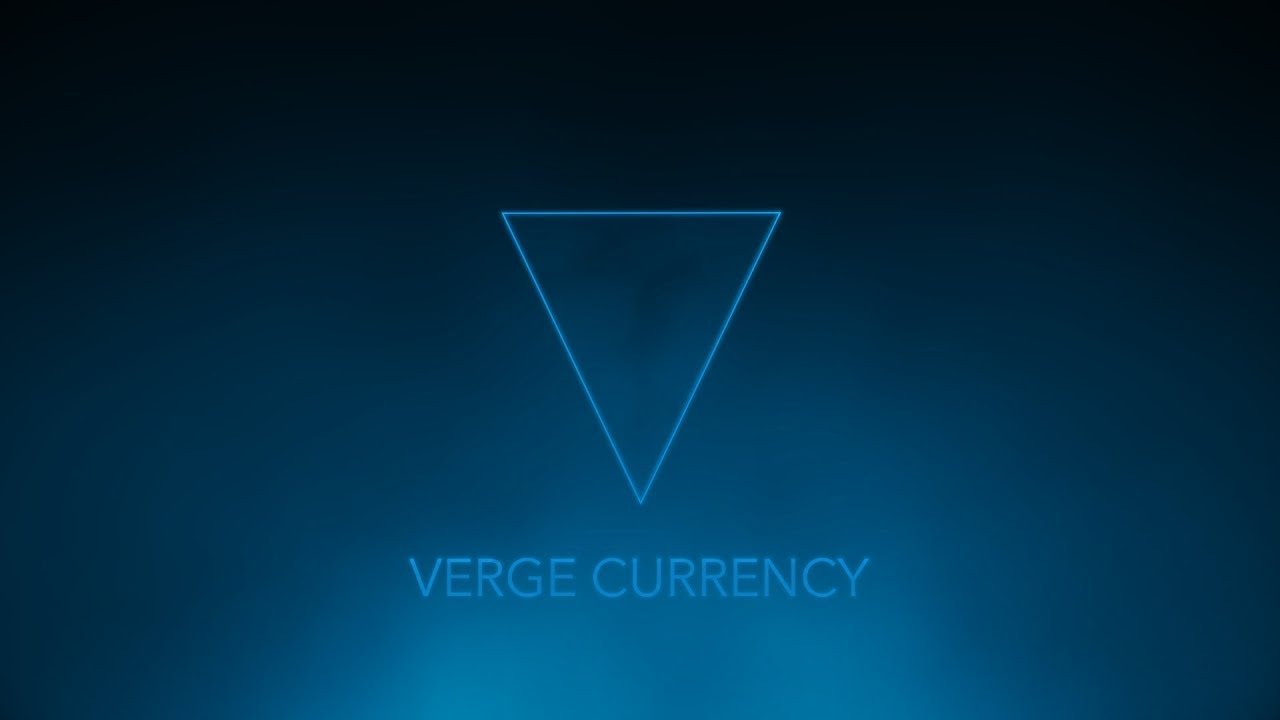 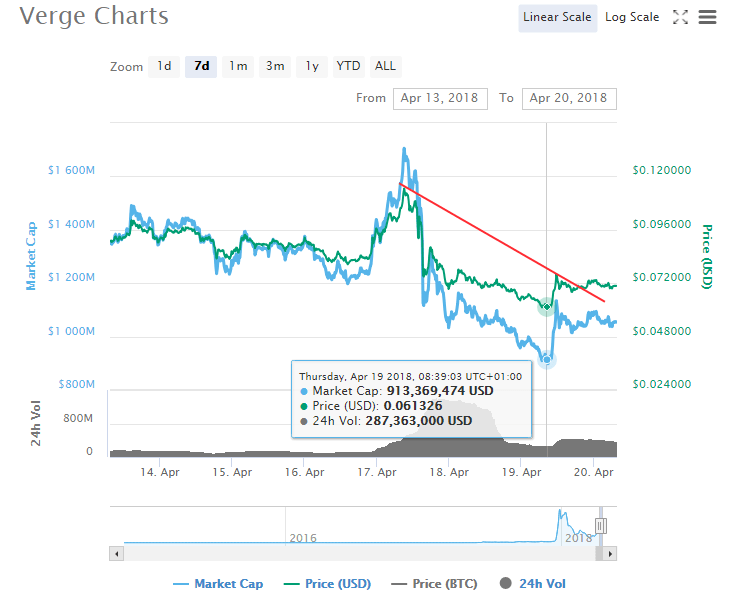 The pair XVG/USD did clear the daily declining trend and gained momentum at the $0.0720 but is struggling to sustain the gain as sellers are stepping in. If bulls have their saying now and close above successfully, there will be opened gates for more gain as confidence will be raised on these hyped-days of Verge.

The very welcoming morning for Verge enthusiasts could be coming as the result of a very well built attraction for the coin by its team for the community as on April 17, on a Medium post while shared by Vergecurrency on twitter, announced that a new partnership will be known later on.

Verge did run a crowd sale to secure this new partnership by raising funds, but most of the 75 million tokens were donated by TokenPay.

On a day devoid of any major news on crypto, Binance, the largest cryptocurrency exchange by volume, has announced plans to add USD to crypto assets in the near future. The pairs XRP/USD and XVG/USD are to be the first on offer, further opening up visibility for the two coins. It is a kind of sweet victory for XVG and XRP two assets that have tried get listed on Coinbase countless times without success.

For more information: Verge [XVG] is a cryptocurrency that aims to become the better version of the original Bitcoin blockchain and do what bitcoin’s initial purpose was by providing solutions/services to individuals and businesses with a fast, efficient and decentralized way of making direct transactions while maintaining their privacy.