Verge (XVG) Getting Back on its Feet: $11 mil Trading Volume 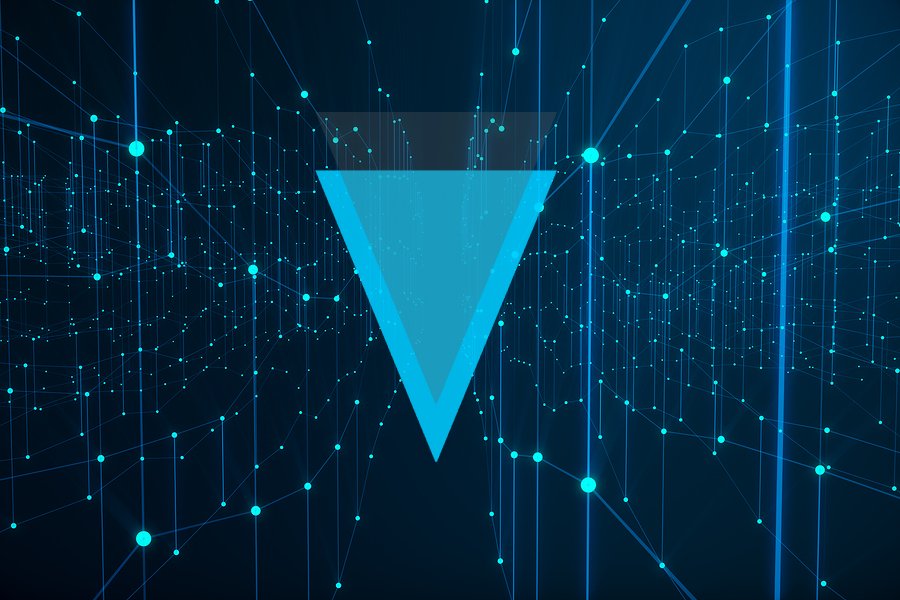 The ups and downs for the XVG/USD pair for the last couple of days were speedy and very dramatic. Since Jun 4th, Verge token price was taking hits heavily from the sellers and so on the 8th XVG was trading at $0.0372. 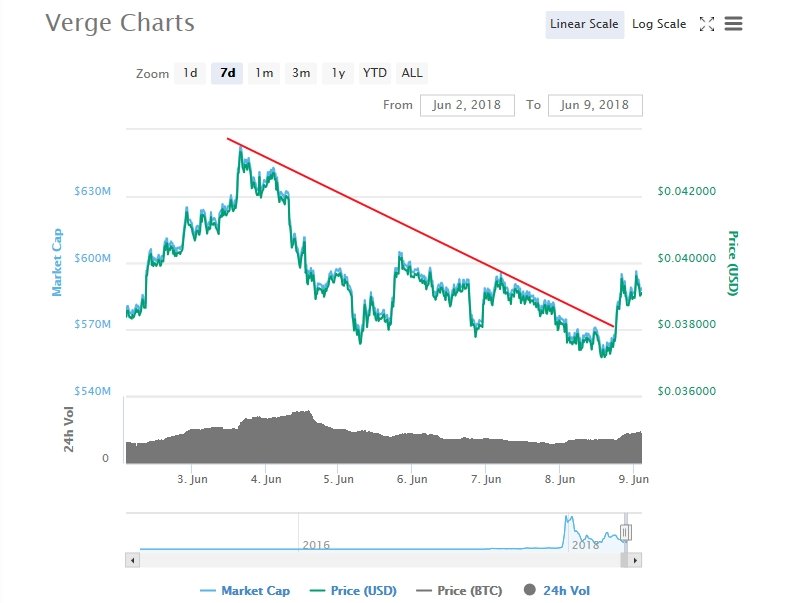 However, per time of writing – Verge is one of the only coins trading in the green as it broke above the declining daily trend line. The 24-hourly gain as reached 3.65% hoisting the token to the mark of $0.09322.

The past-days violent sell-off could have been caused by the not-so loved hacking events that the Verge network experienced. Verge was hacked through its hashrate, and 51% of the altcoin’s network was under the control of hackers, leaving people with the fear that the cryptocurrency seems not to be up to its task.

The exploit – whereby a single miner (or group of miners) takes control of over half of the network’s total computing power and can then bend the protocol’s rules in their favor – has been seen twice. And on the same blockchain.

Not so long after the first attack, the crypto-community started to shake as another attack was announced of the same nature as explained.

According to researchers, the exploits are a product of simple changes to the underlying code which cryptocurrency protocols are typically built on and the challenges of being able to predict what unintended consequences will arise from those changes.

“Things obviously don’t look good,” said Daniel Goldman, the CTO of cryptocurrency analysis site The Abacus who’s been tracking the attacks. “The issues that initially slipped into the codebase were a result of pure carelessness — incorporating code from other open-source software without understanding its implications.”