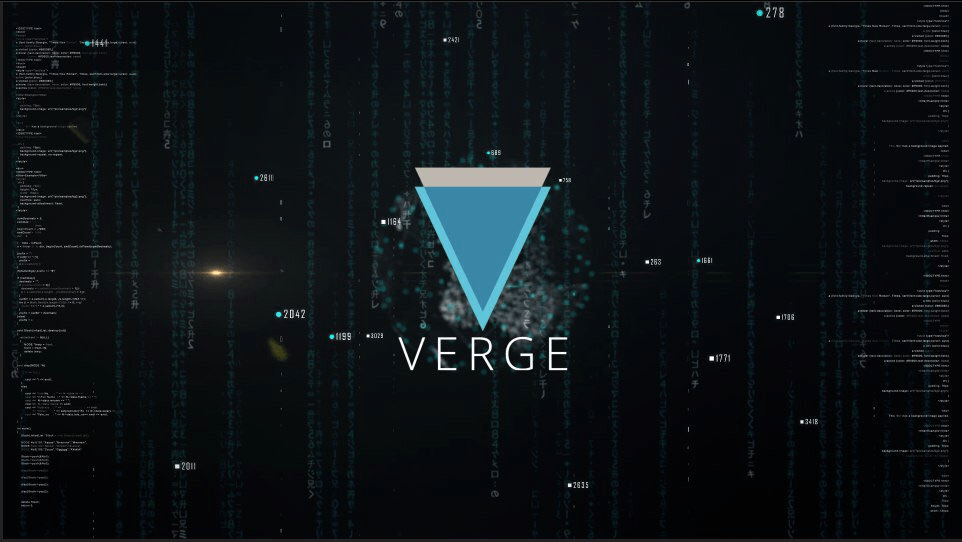 The first week of April did not introduce a major change for the market and its declining trend that has been going on for quite a while now with sellers taking action violently against the cryptos. However, there are exceptions that are battling their way to keep their head above waters like Verge [XVG].

Per time of writing, the total market capitalization of cryptocurrencies is seen at $249 billion – only slightly down from the $251 billion seen on March 30.

Cryptocurrencies like Ripple, Ethereum, Bitcoin and similar other leading ones are suffering the most during the red tanking trend, but smaller caps  like binance coin, OmiseGo and Verge are showcasing a better performance being positioned as leader among the top gainers.

Verge [XVG] is rocking just a little less than 9.00% return in the last 24-hours against the US Dollar reaching the price of $0.0588 with a market cap of $872 mil. Top crypto-exchanges where the token XVG is trading hands by volume are Binance, Bittrex and Upbit. 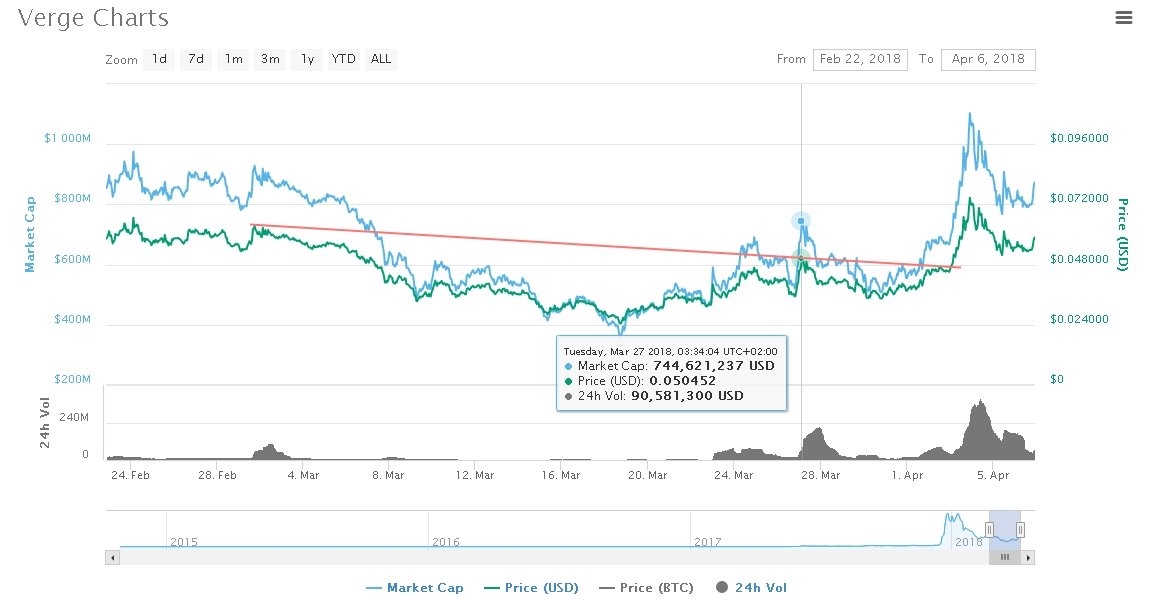 Clearing the weekly declining trend at $0.0504 as it failed to do so on March 27 might have opened doors for more gain in the next few days.

Verge [XVG] is a currency that has not been pampered even though analysts see a lot of potential in it. It promises a private, secure and anonymous token for everyday use by improvising the old Bitcoin Blockchain and aims to fulfill its initial purpose. This allows users to engage in direct transactions.

According to information and statements that the team behind the coin did, all transactions are fully untraceable as a result of the multiple anonymity-centric network that it supports itself on.

A Qt wallet developed for Mac Operating System and Windows is set to be released as Verge announced recently. The event will have the full-package of details explaining to the audience the mining exploitation they dealt with while appreciating the patience of all the users.

Being based on wraith protocols that permits the individual to switch between private and public ledgers on Verge platform, the wallets give the freedom to the user to choose the ledger of their choice for utilization.