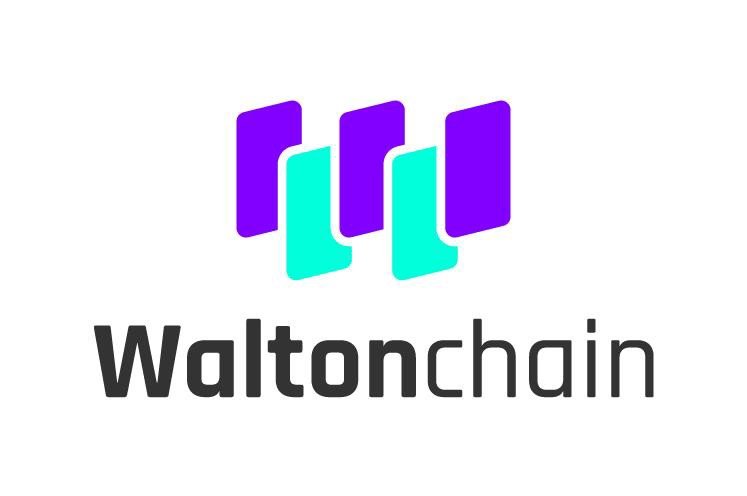 At the hill of the world of crypto lies Waltochain (WTC), the blockchain technology that evolved in the era of Value Internet of Things (VIoT), which ‘ushers human beings into the reliable digital life’. Waltochain’s preparation for the future is far and wide with high level of proficiency and capability.

The CEO of Waltonchain, Mo Bing who had already published 20 papers on the technology, flagged the recent achievements of the altcoin has a big one even though the Cryptocurrency has not been in space for long.

In a statement released on the altcoin’s medium page, which disclosed an interview with the CEO, Bing said Waltochain is quite different from the early blockchain-based projects because of stark.

He said quite a number of child chain have been incorporated into Waltonchain eco-system, amongst which garment production, collectibles trading and logistics management are included, making him regard the altcoin as a super ship of the future ready to set sail.

Expressing excitement and surprise over the state of Waltochain, Bing stated that the Cryptocurrency development on the Internet of Things has been so rapid.

“To be honest, I didn’t expect it to grow so fast. I think our entire team is quite fortunate,” Bing noted.

Within the space of data, the combination of Internet of Things and blockchain is seen as an important thing for keeping and utilizing data, even though it costs additional fees.

Bing, in his own opinion believes that cost is not as important as efficiency and effectiveness of data usage, therefore, blockchain is important in a shared society through technology. This makes Waltochain a unicorn in the blockchain industry.

The statement added that if Waltonchain is able to achieve the “Qualcomm + Cisco” stage, it will be indispensable in the big data industry, making it a huge blockchain database.

“Based on our understanding of this huge database, we can easily make a “Google” search engine on the blockchain.”

While it is noticed that Waltochchain stands out in the industry, even in the face of competitors, the comparison made by Bing reflected that IOTA has outstanding innovation, but Waltonchain’s advantages are in the ‘software + hardware’ combination.