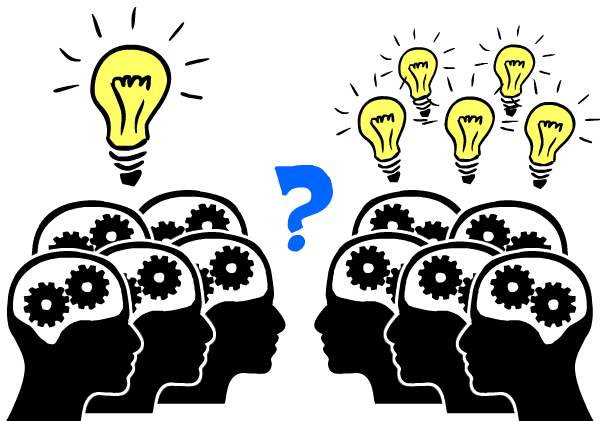 Weiss Ratings , the investment risk analysis firm, published an article for its subscribers in which they talk about the benefits and dangers of EOS.

“We Still Love EOS. But its Centralization is a Case of Bad Breadth” is the name of the report written by Juan M. Villaverde. In it, he objectively shows some of the points that make EOS fail to be the “Perfect Blockchain.”

The first part of the letter explains that EOS is a great project, with a lot of potentials to become everything that Ethereum promised.

They recognize that EOS can easily “take the crypto world to the next level, and establish a foundation for the smart economies of the future.” However, it’s not enough to be excited just yet:

“EOS is the first fully scalable, complete, third-generation, distributed-ledger platform ever to be released to the public. I know that’s a mouthful. But that’s exactly what it is.”

For the author, the main problem with EOS is centralization. And it may be something so serious that it could jeopardize the promising future that lies ahead for this blockchain:

“The EOS dream will not come true until it fixes its centralization problems, which came into sharper focus with its launch this week.”

The report made by Weiss Ratings states that although the team behind EOS did its best to avoid this problem through an incredibly long ICO to promote better distribution of the tokens, in the end, they failed in their purpose, creating a highly centralized token distribution.

The letter shows the irony of having a crypto with a high level of centralization running on a blockchain designed to “decentralize everything.”

According to the report,  the team “identified EOS as a platform with one of the most centralized distributed ledgers in the world today.”

If someone adapts the Gini index to cryptos, the figures make it easy to create a chart. The numbers will then show that the level of centralization of the EOS platform is extremely high, practically impossible; even more significant than those of authoritarian regimes.

“The Gini coefficient, used by economists to measure wealth distribution of countries, when applied to EOS, comes up at 97 (on a scale of 0 to 100). Even if you recognize that crypto communities and countries are two different animals, the fact remains that any Gini coefficient above 60 is problematic.”

The EOS distribution mode could allow a small elite to control the process of creating and distributing wealth within the blockchain.

“Trouble is, EOS lets each token holder vote for up to 30 different candidates — all with the same tokens.

So if I own one million EOS, does that mean I can vote for 30 different block producers with the full weight of my one million? Yes.

And since there are only 21 block producers, if my buddies and I have a majority of the tokens, could I effectively run the whole EOS network? Yes again.

This is what I mean by a case of bad breadth. The wealth distribution on this network is narrow enough as it is. Allowing each token to be voted for up to 30 different candidates makes it even narrower. It opens the Pandora’s box to a possible situation in which a small elite can call the shots on the EOS blockchain.

And this is supposed to be decentralized?

No. This community has got to come together and ensure the decentralization needed to let EOS’ true potential shine through.”

Weiss Ratings: The Future of EOS Is Up To Its Community

Mr Villaverde concludes the letter proposing some solutions to this problem:

In the end, as the report states, “the destiny of this project is now mostly up to its community.” Up to know there are no major initiatives to solve this problem.

Weiss Ratings downgraded this coin to a “B-” in the Weiss Cryptocurrency Rating, but EOS remains strong with a market cap of $13,062,095,768, placing it in fifth place in the Coinmarketcap Top.