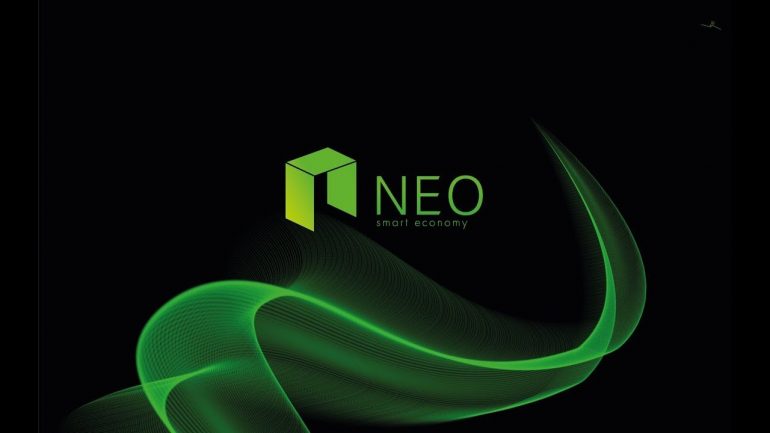 What’s in store for NEO

With Bitcoin once again breaking its own previous high during Asian trading this morning all eyes are on the digital currency and all minds are wondering if it will ever come down again. It traded above $12,000 for the first time today and market capacity exceeded $200 billion putting the crypto asset on a par with Citigroup, one of the world’s largest banking institutions.

Other cryptocurrencies are getting lost in Bitcoin’s dust as it surges ever skywards. One that started off with a blast but hasn’t really got out of second gear since is the Chinese crypto asset NEO. Formerly known as Antshares, NEO was rebranded in August when, after trading in a sideways channel at $6-$8 for a couple of months, it shot up to highs of around $49.  Since then it fell sharply to lows of around $18 in September and flat lined at around $26-$28 throughout most of October and November. It has recently headed back up towards around $38 following the general rise all altcoins have enjoyed on the tail of Bitcoin in the past three weeks.

NEO is currently the 16th largest crypto currency with a market cap of around $1.9 billion. Founder Da Hong Fei has likened Bitcoin to a bubble but isn’t worried as these things happen in many industries and are a natural part of their growth and adoption.  He aims to move out of China into the global market and wants to develop a ‘smart economy’ by becoming the first and best smart contract platform. NEO has been called the Chinese Ethereum and it already has a number of advantages over ETH such as advanced languages and the NEO Contract, which supports multiple programming languages.

Analysts claim that it is already more prepared to integrate into existing real world technologies by incorporating digital assets and smart contracts. NEO has the edge over other crypto currencies.

According to the company blog a Sponsored Giveback Plan was launched this week in which rewards will be given back to contributors, NEO community members, and investors from the ICO. Korean exchange Coinrail also plan to list NEO and GAS, a recently hard forked version, which is likely to increase trade on Asian markets.

A number of new dApps are in the pipeline for NEO and growth is likely to continue into 2018. This year has been a monumental one for the Chinese crypto coin rising over 20,000% from $0.18 in May to $40 in December.