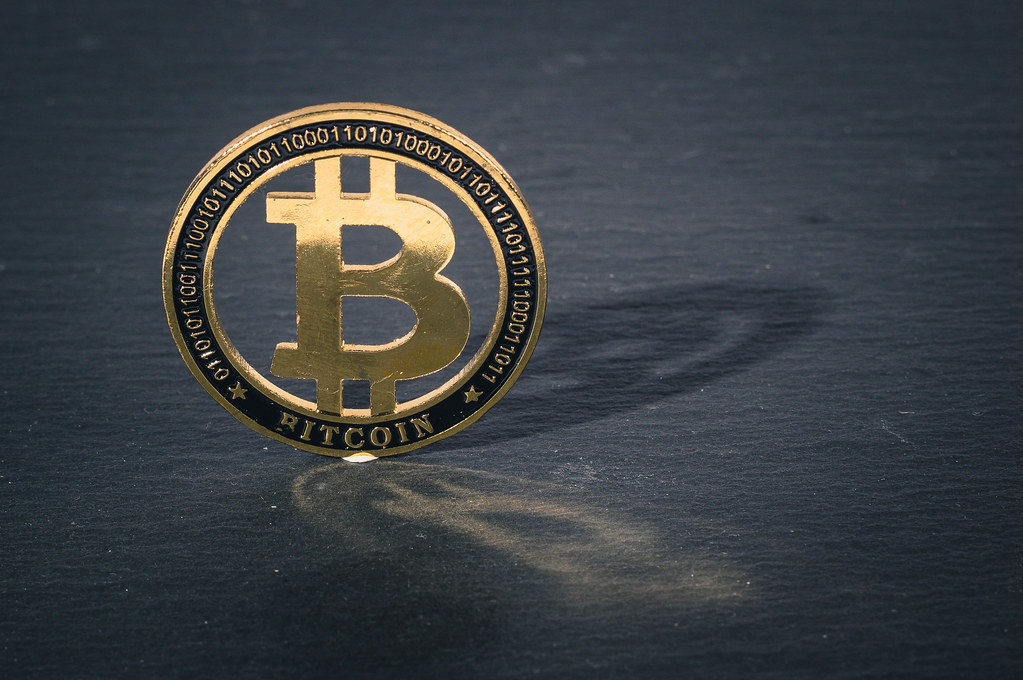 When Debating Bitcoin, “Transaction Speeds” Is A Red Herring

There were a number of fast ways to move money digitally preceding Bitcoin. An example is PayPal which was already present by the time Bitcoin launched late in 2008.

The Purpose of Bitcoin

The catch for Shrem is that there are more important goals of the Bitcoin project. These will always be a draw to the network even with other networks having more competitive transaction speeds

This rationale is important to understanding Bitcoin’s dominance. Despite the countless projects that offer better transaction speeds, users mostly prefer Bitcoin. The fundamental ideas of censorship resistance and decentralization still supervene for the coin community.

Critics may knock Bitcoin on transaction fees as well. Let’s face it; mainstream centralized value transfer institutions still offer higher transaction fees. Why is this? It is simply because they can. So, the fees may be higher than most altcoins but that takes nothing away from the fact that it’s the world first neutral form of digital money.

Is Bitcoin Too Crowded?

There is the popular narrative from Altcoiners that that they are cheaper and faster. This is because of the apparent greater on-chain capacity. It goes without saying that such networks will go to great lengths to use it as a marketing tool against Bitcoin.

However, they forget that correlation does not equal causation. That fact that some of these altcoins are cheaper doesn’t necessarily mean they are definitely better. The argument for cheaper transactions is slightly misleading for a simple reason. The altcoins have way fewer transactions in comparison to the infinitely popular Bitcoin blockchain. You don’t simply quit on a quality service store because it is “too crowded”. This goes as well for the altcoins as people flock to Bitcoin simply because they prefer and trust it better.

Moreover, the issue of centralization still crops up in a number of these altcoin networks. Bitcoin simply offers a higher range of censorship-resistance and decentralization. Bitcoin Cash, an altcoin that was to be the alternative to Bitcoin, experienced a deliberate 51 percent attack recently.  The miners double-spent a staggering $1.4 million dollars’ worth of BCH in the wake of centralized hard-fork.

Bitcoin continues to mine blocks every 10 minutes. This is because no one can alter the Bitcoin protocol to serve their ends. A recent experiment at the Malta Blockchain Summit did show that the slowness of Bitcoin can be blown out proportion. Tone Vays did place a bet with Roger Ver on Bitcoin transaction rates. The latter, a BCH proponent, bet against sending $10,000 in Bitcoins with a fee of 1 Satoshi per byte. The transaction went through showing that Bitcoin transaction speeds remain reasonable.