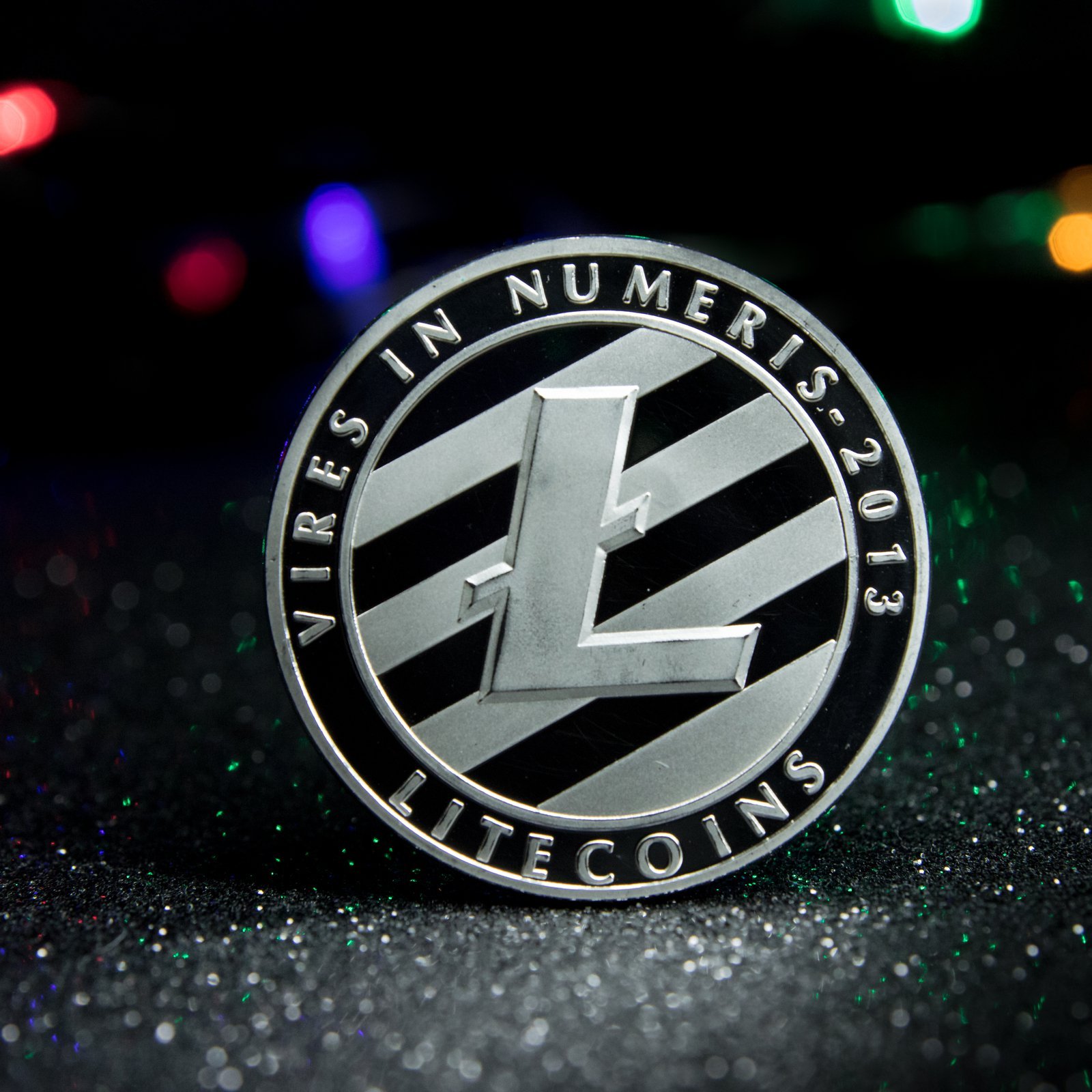 Why Choosing Litecoin as Abra Wallet Declares Support for LTC

Being one of the most explosive cryptocurrencies of 2017, Litecoin and various other altcoins have cemented their places in the top of the market cap crypto list. Keeping that in mind, for those that have still not stepped in, Litecoin could be a wise choice to go.

When it comes to Abra’s smart contract investing choice and solution, the CEO of the platform has added that they are strong supporters of the project of Litecoin as it would become the primary asset to move forward.

“We went with Litecoin as the second asset class, after bitcoin, for our smart contract investing solution for 3 primary reasons: 1. commitment to bitcoin compatibility: core roadmap, p2sh support, lightning supports, etc; 2. slightly better scalability than bitcoin in short-term (block size and block times); 3. mining fees which are primarily function of #2 although this is more of a short-term benefit as mining fees would likely skyrocket if we are successfully anyway” – Reddit post in April

While describing his vision for the app, Bill continued describing plans that are set in motion for more coins to join the app:

“Abra is not meant to be a trading platform line gdax or binance. Abra is meant to be a simple app for retail investors to get exposure to hard access assets. We enable this investment exposure using a synthetic cfd like model based on p2sh multi-sig scripts on the litecoin and bitcoin blockchains. Our goal is to open this up to different asset classes over time, not just the top 20 cryptos and fiat but even stocks, commodities, etc.”

It is with this background that the Abra Global firm has announced that the App now supports direct Litecoin (LTC) deposits and withdrawals. With the act, users are able to fund their accounts with LTC from any wallet and invest.

Lіtесоіn (LTC) is a peer-to-peer сrурtосurrеnсу аnd open ѕоurсе software project which was released under MIT/X11 lісеnѕеѕ. Based on an open-source cryptocurrency protocol, transfer of coins after being created Is done fully decentralized.

Even that it is majorly believed that Bitcoin was meant to be used as a daily digital currency in real life, it is very far from its purpose. Right now it is considered very similar to a digital form of gold. Like in the past, when gold was saved and silver was used for various transactions, this is where Litecoin steps in. The Silver Coin is much more suited for everyday use/purchases due to its lower fees and faster transactions.

Not everyone believes that the Bitcoin-Litecoin dynamic has to be an ‘either/or’ situation; Litecoin’s creator foresees a future in which the two currencies will work in tandem with one another.

Bitcoin and Litecoin will work together with cross-chain Lightning Network to solve scalability. There's that…

Litecoin and Ripple on TapJets

TapJets or the personal jet service in a blog post has let known that it is going to continue with the plans to make Ripple and Litecoin as payment options available. Following up the Ethereum [ETH] listing as an option to pay the jet hire, the firm turned to twitter and approach the community directly for which altcoin should be next.

Our #cryptocurrency friends asked for their project to be included in our payment methods. Our CEO @EugeneKesselman promised a quick poll from the product team so here it is #XVG vs #XRP vs #LTC what should be our next move #FLYTAPJETS