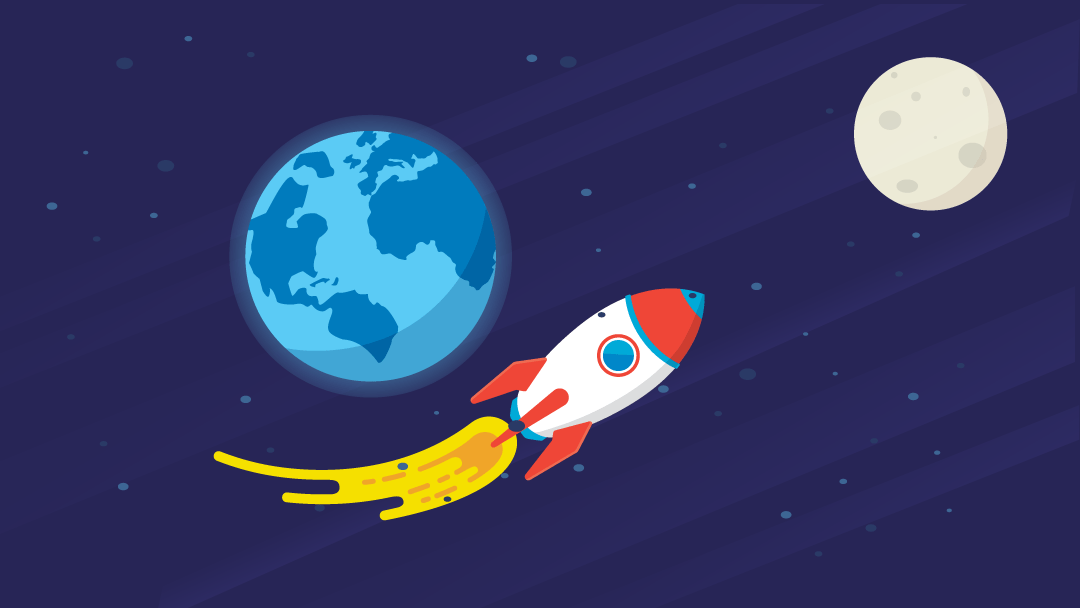 Stellar Lumens (XLM) out of all leading cryptocurrencies is welcoming a better run in the first hours of Tuesday 1st of May as it is attempting to return to it its April-monthly highest of $0.456 after which the whole market dipped for a couple of hours. 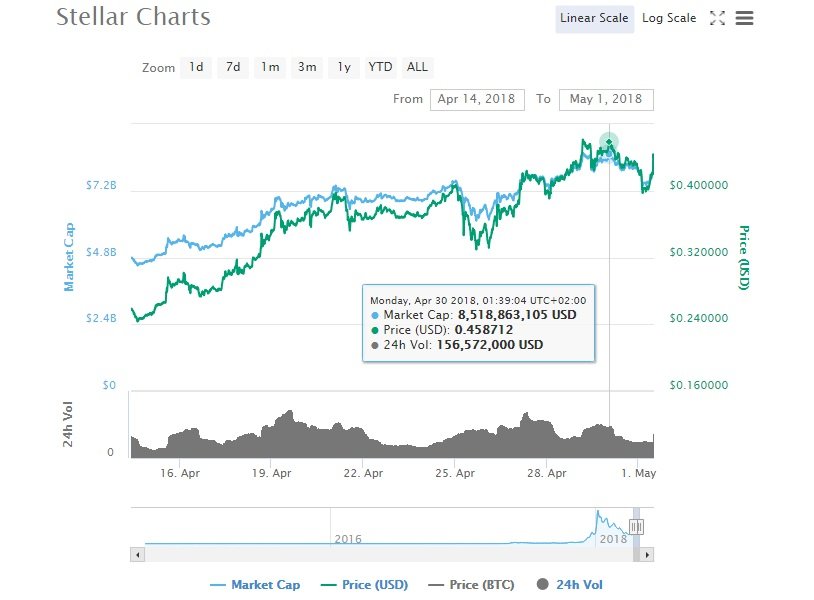 Over the last few weeks, Stellar has proven that it is indeed a cryptocurrency which is worth your investment. The altcoin has seen a double-digit increase in value since the beginning of the year. This puts it way ahead of other major cryptocurrencies which barely inched forward.

As it makes multi-currency payments possible, it is favored by many crypto enthusiasts making it very popular across borders and expected to rise this year. Various factors are piling up to support the idea of the coin raising its value even higher on the long term.

OKEx exchange in Hong Kong has just recently listed Stellar under trading pairs. The exchanging platform is under the largest [5th] by volume. OKEx indicated that they would be listing Stellar on December 28th, 2017. This led to a wave of interest from investors and traders. 24 hours after getting listed in OKEx, a total of $1.4 million was transferred in trades involving Stellar (XLM) and other major cryptocurrencies.

Following up the partnership signing between Stellar and IBM, the tech giant was able to showcase cross-border transfers featuring unique currencies of South Pacific countries by developing a platform supported by Stellar and the use of XLM.

The platform is in its early stages. However, it will be scaled up to include a total of seven currencies including the Australian Dollar, Tonga Pa’anga and the New Zealand Dollar.

Pundi X is a Point-of-Sale (POS) solution for cryptocurrencies. Based in Jakarta, Indonesia, it caters to retail stores and individual consumers. Late in 2017, the firm announced that it had made a strategic partnership with Stellar.