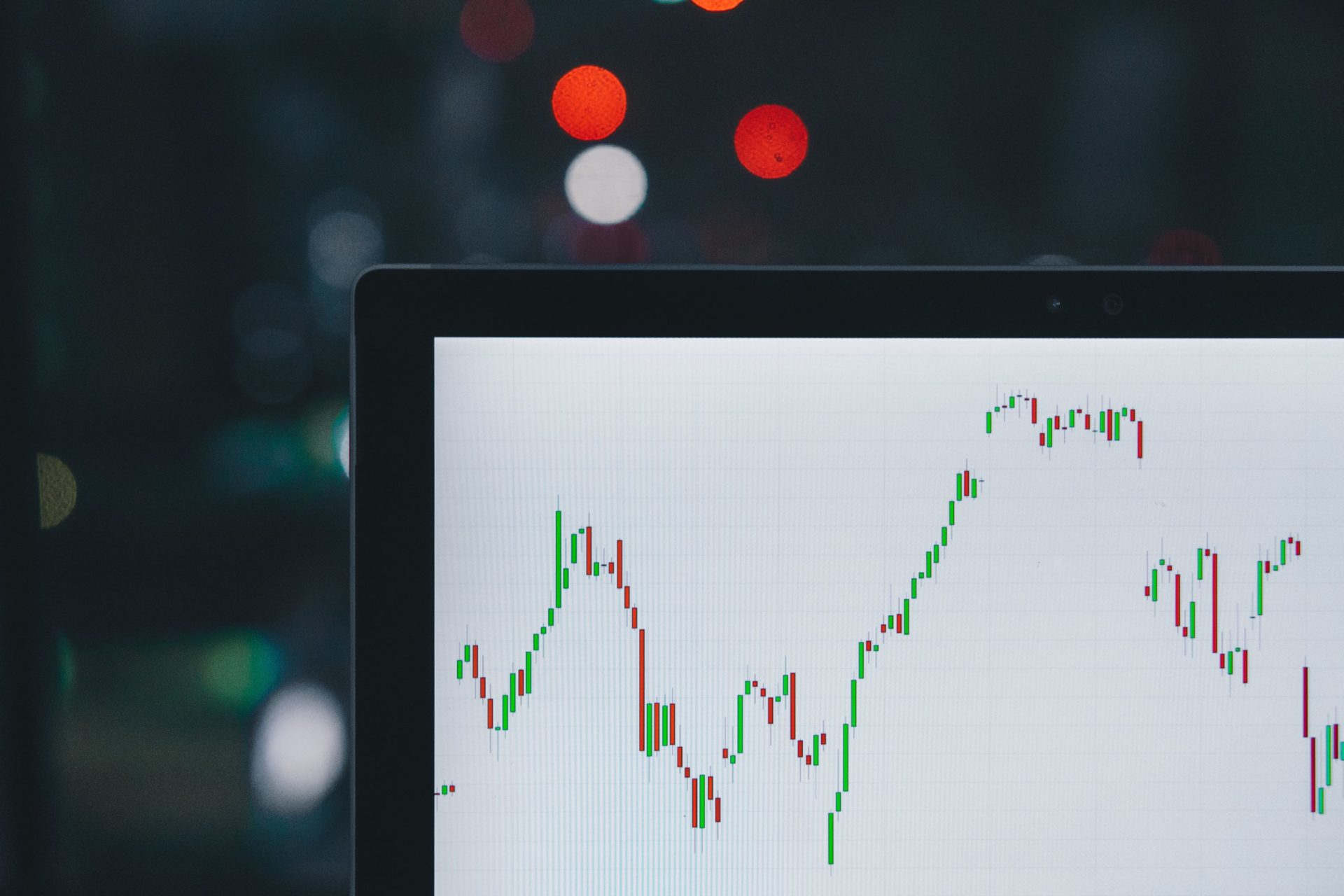 While antagonized by many in the crypto space, XRP may be about to undergo some bullish price action.

Prominent commodities trader Peter Brandt, who has notably been overtly critical of XRP’s fundamentals and charts, recently admitted that there is “some chart evidence [to suggest] that XRP is bottoming against Bitcoin”. Seeing that Brandt has previously been rather bearish on XRP, this analysis may say volumes about XRP/BTC’s potential.

There is some chart evidence that $XRP is bottoming against $BTC $XRPBTC pic.twitter.com/TfvIbClTdP

Galaxy, a prominent cryptocurrency trader, echoed Brandt’s analysis that XRP/BTC may soon move in favor of the pair’s bulls. They remarked that the one-week chart of the asset recently saw a MACD bullish crossover — a technical sign that led to 170% last time it was observed and 4,600% in 2017.

Every bullish MACD crossover on the weekly chart was followed by significant price increases.

Although the prominent traders mentioned above are leaning bullish on XRP, one is erring on the side of caution.

Analyst Nebraskan Gooner recently published the below analysis of XRP’s inverse chart against the U.S. dollar. What he found was “a bit concerning”.

As he depicts below, the inverse of XRP’s price is currently consolidating and pushing slowly towards a support level, while the on-balance volume indicator has “already broken hard.” He claims that should his ascending triangle play out, a good spot to pick up XRP might be around 15 to 17 cents — at least 30% lower than the current price point of $0.255 per each XRP.

I'm hoping a breakdown would end up being a fakeout. If so, 15-17 cent range will be a good opportunity pic.twitter.com/Gp8em9p1du

While not always pertaining to XRP, Ripple Labs, the fintech company focused on building out the cryptocurrency’s ecosystem, has been subject to a positive news cycle. Some say that this may aid XRP’s price recovery.

For those who missed the memo, Ripple recently acqui-hired (acquired and hired) Algrim, a cryptocurrency trading firm based in the Nordic country. According to the announcement, this new team, which formerly focused on developing a crypto trading platform, will be focused on leveraging their skills to develop Ripple’s On-Demand Liquidity product, which uses the XRP token as a means to settle and process cross-border payments.

And, of course, Ripple will soon be hosting the Swell Conference in early-November in Singapore. With this being a Ripple-focused event, analysts like Luke Martin have said that the event may be a positive force for XRP’s price action in the coming weeks; indeed, prior to the last Swell event, the cryptocurrency surged by dozens of percent in response to/anticipation of news, making it seem likely that the seem will pan out this time around.