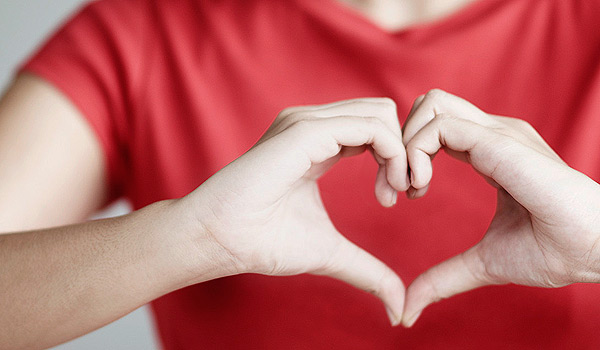 XRP is a “Shit Tech with marketing and Hype.” TRX supporters are “Dumber than Dirt,” Craig Wright Says

Craig Wright is without a doubt one of the most controversial characters in the cryptoverse. His academic background and contributions to the community have been crucial for the development of the ecosystem, however, beyond the positive aspects, his often arrogant personality has given him a very negative image, which becomes exacerbated whenever he gives his opinion on other projects or when someone presents arguments that contradict his own.

This week, Mr. Wright sparked controversy when he suddenly posted a tweet “analyzing” Ripple’s technology and his XRP token. For Wright (famous for declaring that he is Satoshi Nakamoto without being able to prove it) XRP is simply “retarded.”

XRP is the blockchain technology of choice for banks and payment processors. The second largest cryptocurrency in the global market cap widely outperforms the token promoted by Wright. According to Coinpricewatch, while BSV barely has a capitalization of 1.26B USD, XRP has a capitalization ten times larger: 12.69B USD.

Wright’s words evidently resulted in annoyance and surprise to several members of the community; however, one of the most interesting responses was that of Darkcrypto, a user who respectfully attempted to debate with Mr. Wright. When asked to explain better the reasons for such a harsh tweet, Wright replied

Then he proceeded to block him, a very common practice on his part:

CSW tweeted XRP is shit tech. I asked what part of XRP is shit and how is BSV better in that aspect. Totally civilized and valid question? Here's the answer: pic.twitter.com/3mwPoGnHKB

Wright’s aversion to Ripple’s technology is nothing new. In the middle of the infamous BCH hash war, the BSV promoter addressed his followers to attack the legality of XRP. According to his analysis, Ripple’s token is a security close to being declared illegal. In the same tweet, he referred to XRP as “the biggest scam in the space.”

Craig Wright is No Soldier of The XRP Army, But He Is No TRX Fan Either

Wright also shared what he thinks about the members of the Tron community. For him, every TRX supporter is “dumber than dirt.”

He also commented in one of the answers that “ALL” ICOs are Scams.

Craig Wright’s words contrast with Ripple’s legitimacy all over the world. In fact, a few days ago, Brad Garlinghouse, CEP of Ripple attended the World Economic Forum in Davos, Switzerland, debating the future of crypto.

Unlike Wright’s behavior, no one from Ripple’s or Tron’s team cared to respond to his comments.