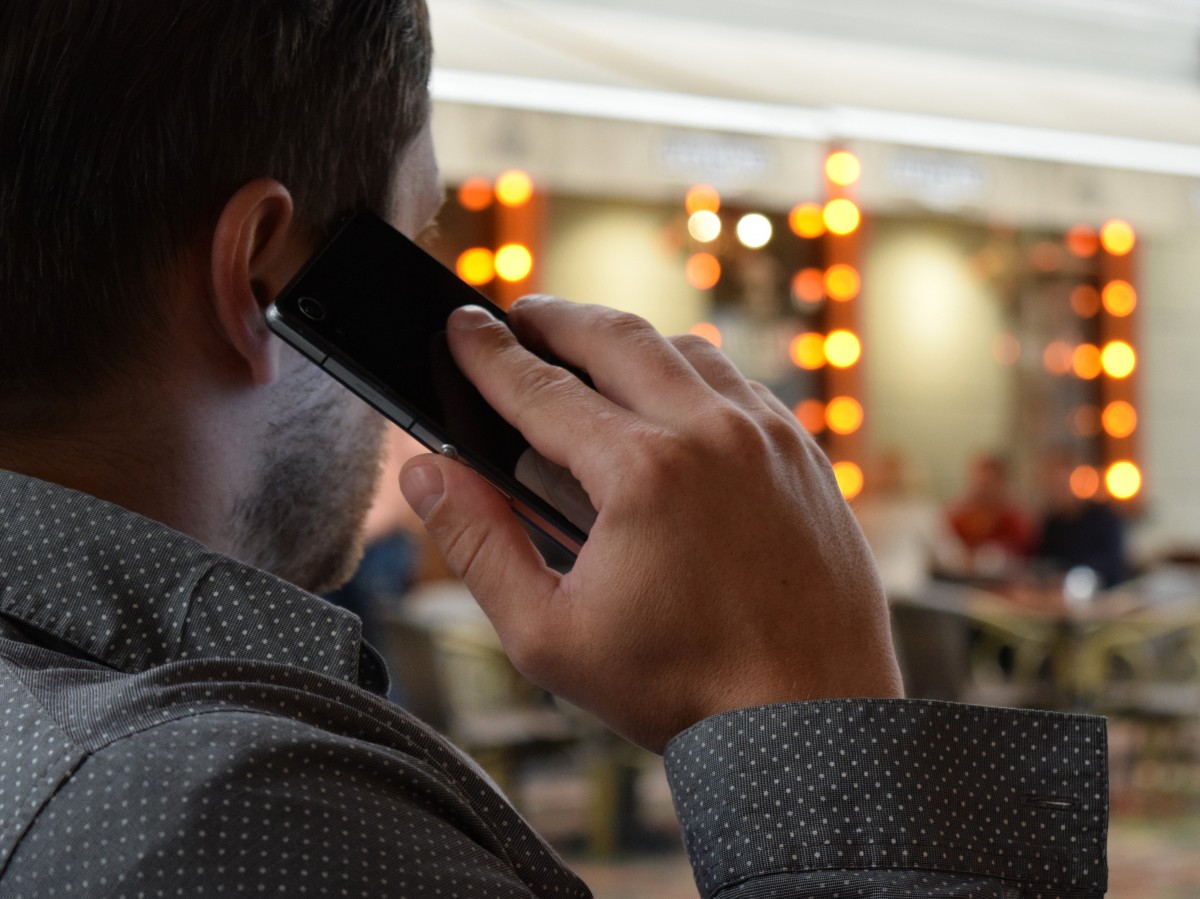 XRP is much more than a cryptocurrency for banks. Despite being primarily conceived for this purpose, the speed with which the blockchain confirms transactions, and the low fees, have made it a widely accepted token, becoming the third most important crypto in the global marketcap.

A sign of the growing adoption is the increasing number of startups and fintechs that are accepting XRP as a means to pay for services. The latest one worth mentioning is Uquid.

Recently, this startup announced that its customers can now use XRP to top up their phones. The possibility of making micropayments without having to deal with large fees makes it a very attractive option for users, especially considering other similar services that accept other tokens.

In addition to XRP payment, the company comments that it offers the option to pay with more than 83 different cryptocurrencies. They also provide a reloadable card that allows users to convert their crypto to fiat and use the card for any type of financial operation.

The top-up of mobile phones will be available for more than 150 countries. The payment processor commented that they support more than 600 operators worldwide, covering a good part of the market.

Also, Uquid’s team mentioned that other services are gradually being implemented. An example is the payment of traditional services such as electricity, telephone, electricity and insurance, which can be paid with XRP in some places depending on how advanced the technological platform of different governments is.

Uquid is not the only platform to offer such services. Bitrefill also offers the possibility of recharging phones and buying vouchers and virtual cards; however, until now does not allow payments with XRP.

Despite the above, there is no reason to be alarmed. Recently, the use of Lightning Network for low-value payments could be an attractive alternative to the use of XRP for bitrefill users. The layer two solution promises speeds never seen before in Bitcoin, with fees so low that they can be highly competitive with altcoins such as XRP, EOS, and more