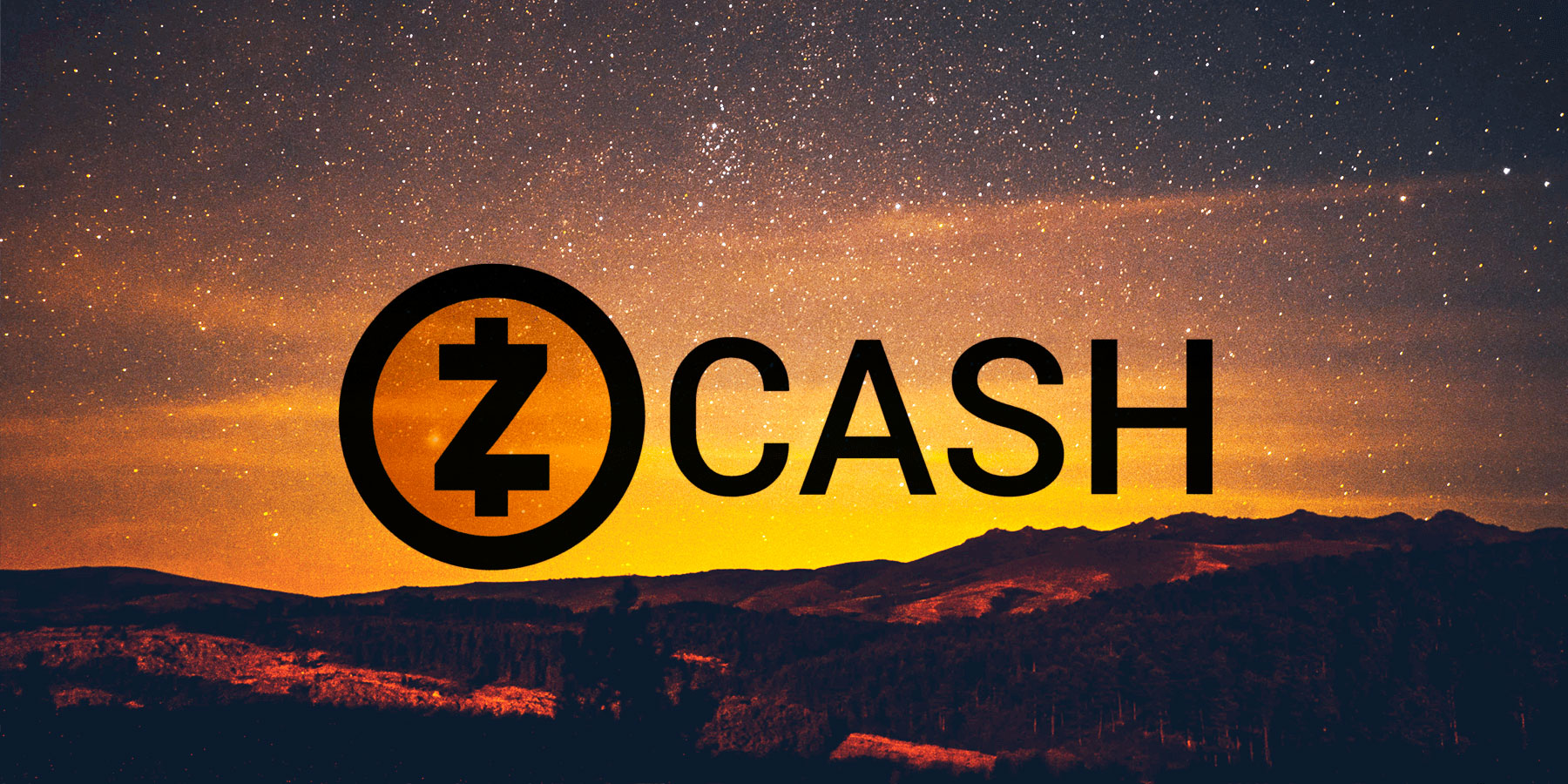 Zcash (ZEC) is currently the most profitable cryptocurrency for those into crypto mining, with a Return of Investment that far outperforms any other token in the market, including those cryptos with the largest market cap such as BTC, ETH or BCH. 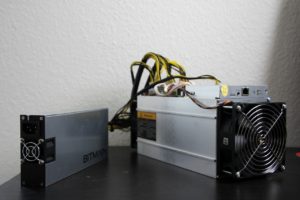 According to data provided by Anything Crypto, Zcash miners using an Antminer Z9 Mini can expect a return on investment of almost 100% even in the most skeptical scenarios.

To put the calculations in perspective, the second most profitable crypto is Ether. Mining it with an Antminer E3 would yield a return of $1212 in one year, which represents a 151 ROI given that the miner has a cost of $800. The Z9 Mini which costs USD 2k would generate USD 6881, resulting in a 344% profit. Such figures depict the most optimistic scenarios.

The calculations made by anything crypto provide 3 different situations:

The mining of cryptocurrencies began as a hobby for enthusiasts, however, after the exponential increase in its use, it became increasingly lucrative to the point of becoming one of the business par excellence in the world of cryptocurrencies, competing directly with trading. 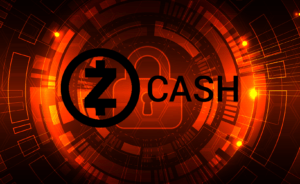 The PoW coin mining business has specific particularities that must be taken into account when investing in an ASIC or Mining Rig. The first of these is the mining difficulty.

The difficulty makes it possible to establish certain stability in the cryptocurrency avoiding an excessive number of block validations to decrease the value of the tokens or a lack of validation, which is equally damaging.

When the speed of validtions increases, the blockchain algorithm increases its difficulty, making it necessary to work harder to “mine” a block. The same is right in the opposite case.

This is the reason for the different scenarios put forward by Everything Crypto. But in all of them – at least for now – Zcash is the winner regarding profits.

For those who have a preference for BTC, the most profitable ASIC is the GMO B2 while for ETH it is worth buying an Antminer E3. Interestingly, the Antminer S9, Bitmain ranks 8 flagship team while its improved version, the S9i is ranked 6th.