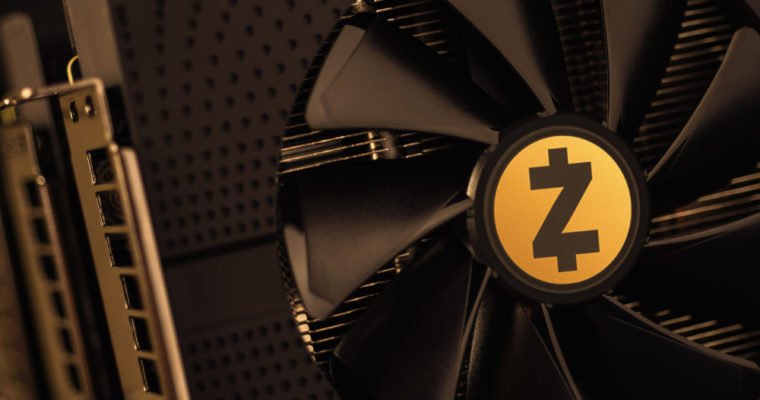 The party behind the currency hailed as untraceable, has released software that holds in itself ground supporting elements for the planned and designed Sapling upgrade, that will come real later this year.

Based on the blog released notes on Wednesday, the 1.1.1 update implements the first consensus laws making prepares ready for a Sapling supported testnet. According to the first announcement of Sapling in Feb, the upgrade will speed up transactions for the platform.

For everything to shoot-off, the developers added that only the block-point when the hard fork will take effect is missing. The part will be added in upcoming to-be-released updates.

“As a reminder, because the Sapling activation height is not yet specified for mainnet, version 1.1.1 will behave similarly as other pre-Sapling releases even after a future activation of Sapling on the network. Upgrading from 1.1.1 will be required in order to follow the Sapling network upgrade on mainnet,” the blog post explained.

Next on the road map is the Overwinter hard fork that will be taking place next month. It is planned to be a way to set to stage for future HFs.