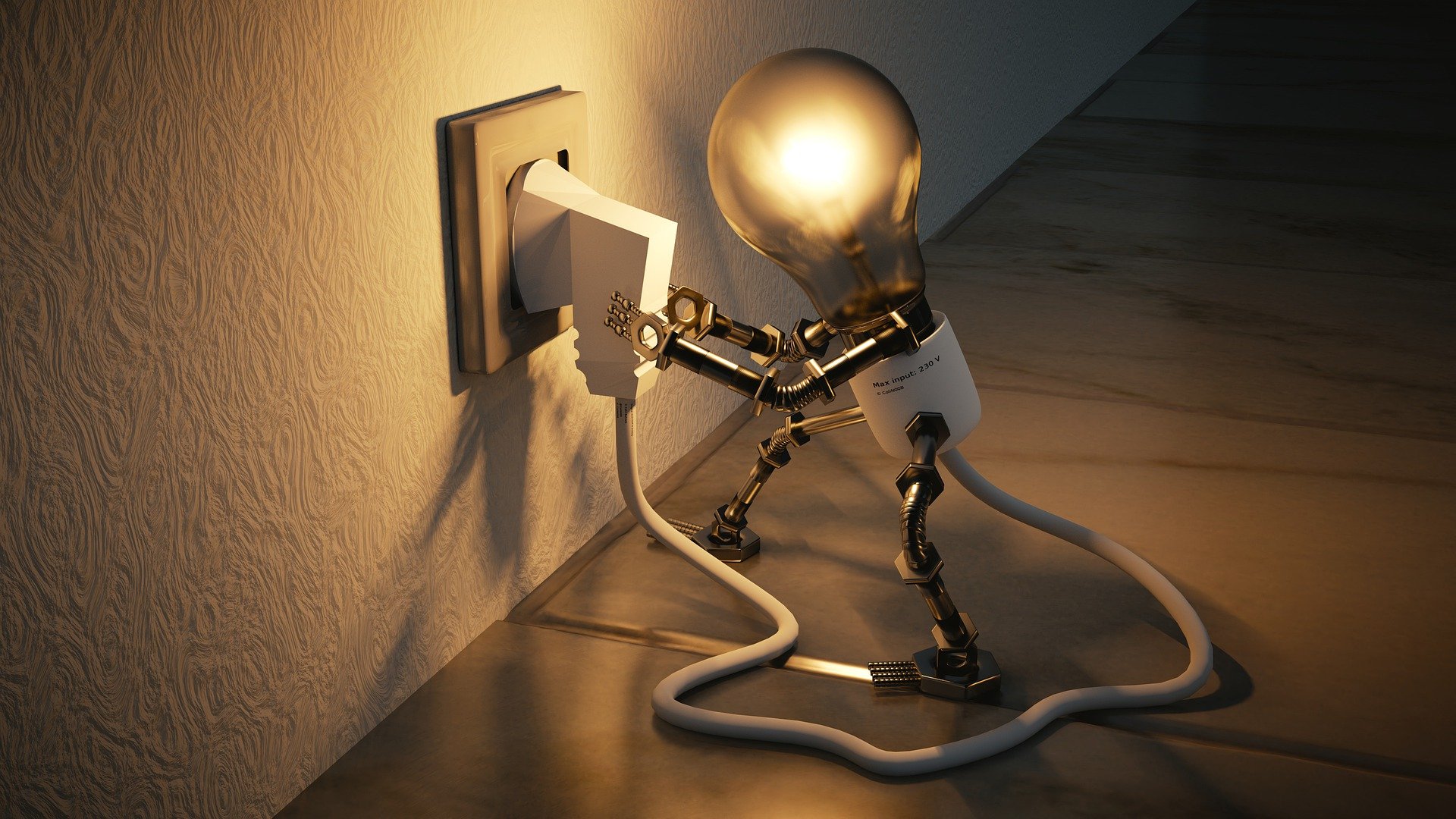 A report by financial economist and blockchain specialist Alex de Vries (@DigiEconomist) indicates that Bitcoin power consumption is currently equal to that of the island of Ireland, and growing at an alarming rate.

Due to intense competition and the difficulty scaling model of Bitcoin mining wherein the block rewards are halved over time, Bitcoin power consumption has grown exponentially in recent years. A single Bitcoin transaction uses the same amount of power as a household in the Netherlands uses in a month.

The Bitcoin network uses 2.55 gigawatts of power currently, and that looks set to more than double by the end of 2018 to 7.7 gigawatts, overtaking Austrian power requirements and bringing Bitcoin power usage to 0.5% of global electricity consumption. A study in 2013 showed that the entire information communications technology sector used 10%, a figure that has likely increased since then.

0.5% is an astronomical figure when considered on a global scale, and de Vries believes it will increase to as much ass 5% of the total supply in the future as demand increases.

“To me, half a percent is already quite shocking. It’s an extreme difference compared to the regular financial system, and this increasing electricity demand is definitely not going to help us reach our climate goals.”

De Vries points out that miners are incentivized to commit as much power as possible to mining Bitcoin in the competitive market, leading to the transformation of Bitcoin mining from a hobbyist activity carried out on a personal computer to an activity best carried out in super-mining facilities containing millions of dollars worth of specialized equipment and established in remote locations where electricity and physical space are cheap.

“You are generating numbers the whole time and the machines you’re using for that use electricity. But if you want to get a bigger slice of the pie, you need to increase your computing power. So there’s a big incentive for people to increase how much they’re spending on electricity and on machines.”

The verifications are carried out by mining nodes which dedicate computer processing power to solve complex algorithms, and this process combined with storing and verifying a constantly updating blockchain consumes an immense amount of power. Miners are rewarded 12.5 Bitcoin for each block that enters the chain, and the rewards halve periodically – in the past the reward was 25 Bitcoin, and before that it was 50. The competitive nature of mining has led to the formation of vast mining pools which consist of server farms as well as more independent miners.

Not everywhere in the world is profitable to mine – in some countries like South Korea, the cost of electricity is prohibitively high. The world’s largest mining operations are based in China, where more than 60% of electricity comes from coal burning. Here’s how much it costs to mine one Bitcoin in different countries.