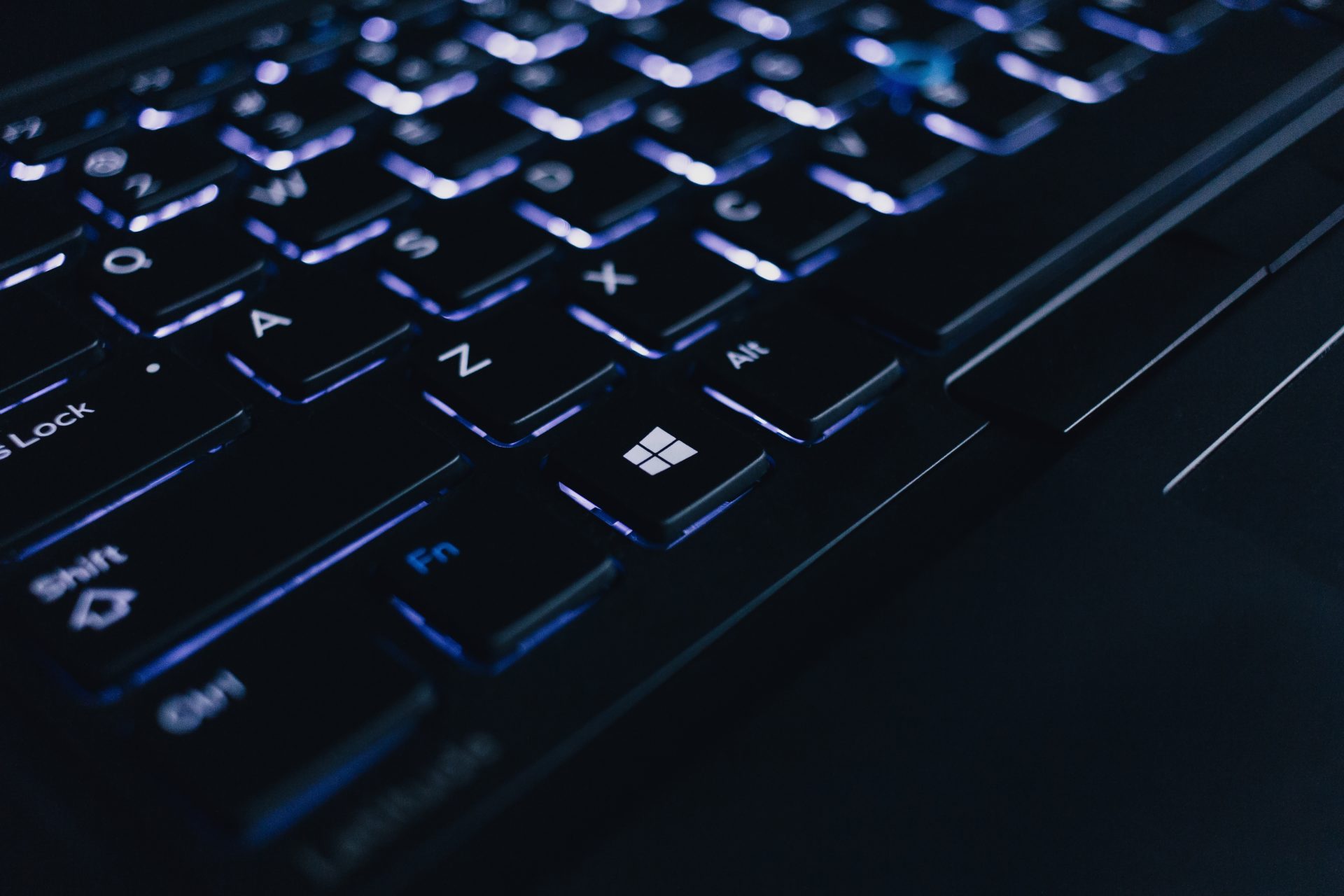 Coinbase is undoubtedly one of the most multi-faceted companies in the nascent cryptocurrency industry, with the San Francisco-based firm supporting a variety of features, products, and services for consumers, institutions, and retailers/merchants alike. For consumers, there’s Coinbase Consumer (Coinbase.com) and the firm’s ‘pro’ platform. For institutional investors, there’s Coinbase Prime, Index Fund, and Custody.

Our shiny new landing page is live at https://t.co/Un5F33iRvT. Accepting cryptocurrency with Commerce is fast and free; the way online commerce should be. And of course you can be your own bank. h/t to @slavakim_ @carlcortright @tbtstl for all their hard work! 🔥🔥🔥 pic.twitter.com/zDQjJmE6Xt

And last but not least, for retailers/merchants, there’s the Coinbase Commerce platform, which has begun to play a growing role in the cryptosphere in the past few months.

As per a tweet issued on August 20th, developers at the firm have overhauled the official Coinbase Commerce web page to hopefully draw in new retailers. The refreshed website highlights the key features, which are as follows, of the commerce-focused service:

According to a recent tweet from Kevin Rooke, a proponent of cryptocurrency and decentralized technologies, 2.7 million online outlets can now accept the “Coinbase Four” through five separate Coinbase Commerce plugins.

Entirely peer-to-peer too, no middlemen involved. Just the way internet payments should be. 👏 pic.twitter.com/xC5kUAOdDD

Rooke also noted that the peer-to-peer nature of these plugins should be seen as a positive, as internet payments should not be routed through an intermediary, which only can slow down and make payment processing more costly to merchants and consumers alike. While these integrations may have the potential to reach millions of stores and tens of millions, if not hundreds of millions of consumers, according to Coinbase, only “2,000+” digital-centric merchants have begun to accept cryptocurrency.

This figure mirrors what Ethereum World News has reported previously, with retail-related crypto volumes still remaining relatively low, despite 2017’s bull-run. Blockchain research firm Chainalysis recently revealed that Bitcoin retail payments amounted to only (relatively) $60 million in May 2018, down from a high of $412 million in September 2017. Other networks reportedly saw a similar decline, including Bitcoin Cash, which saw a similar drop-off in digital retail use.

But many hope that the use of cryptocurrencies will begin to pick up again, as crypto needs to be used in the real-world before achieving widespread adoption.