24 Hours After a Top Crypto Exchange Was DDoSed, It Happened Again 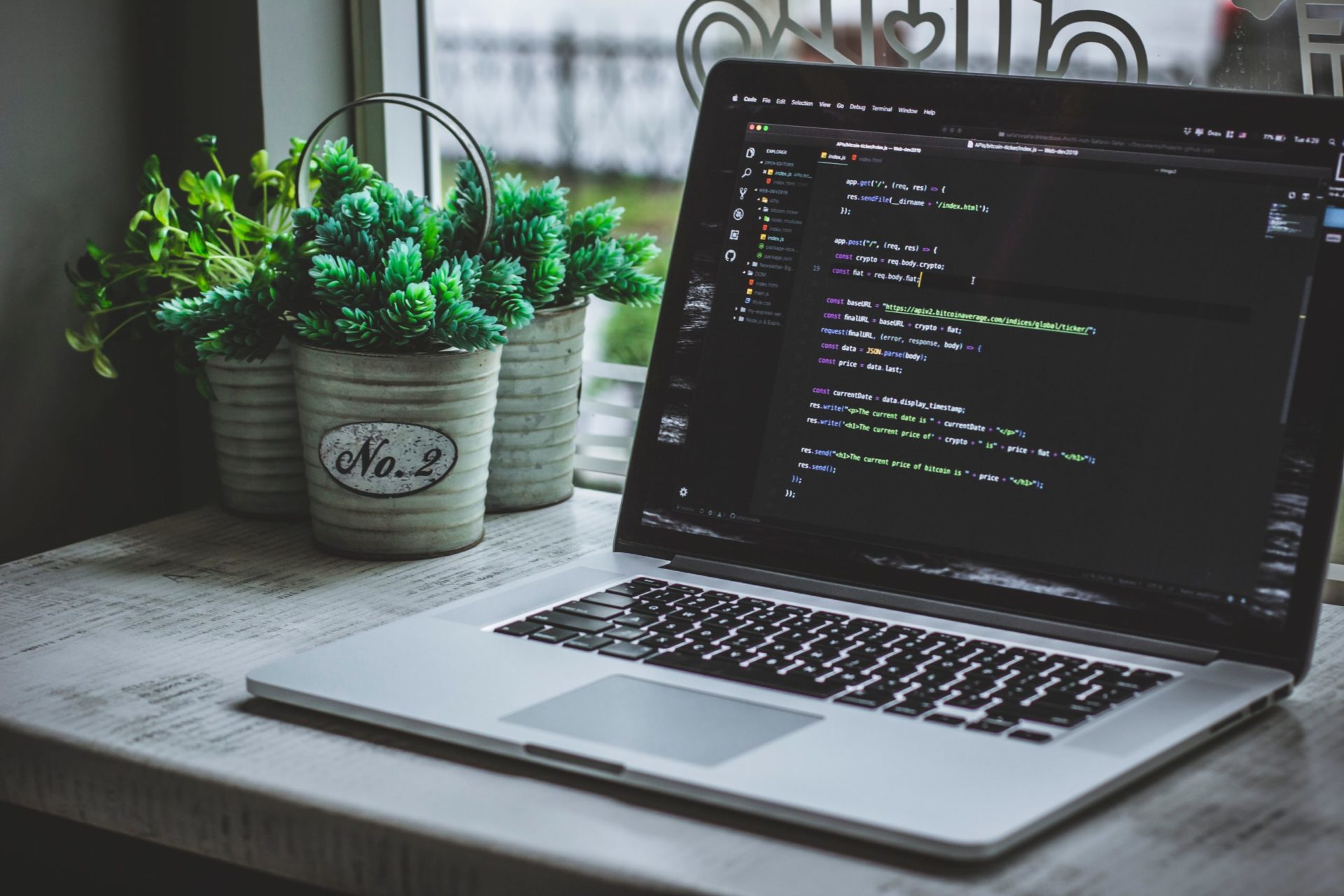 While it is hard to cyber-attack Bitcoin and other crypto asset networks, you can more easily cyber-attack companies in the space.

This was proven true over the past 48 hours, with two exchanges recently revealing that they’ve been subject to a denial-of-service attack, suggesting some shenanigans going on in the backdrop of the crypto market.

In a statement published to Weibo, effectively China’s version of Twitter (but more censored), OKEx CEO Jay Hao explained that his platform was recently subject to a “large-scale” DDoS attack.

According to a spokesperson speaking to crypto outlet The Block on the matter, no users were affected by the attack, which seemingly attempted to crash the site by overloading it with data, as that is how normal DDoS attacks pan out. The spokesperson elaborated:

With our 24/7 technical support and monitoring, it was properly handled within a short period of time, and no client is impacted… We will continue getting well-prepared in protecting users.

Jay Hao accused a competitor in the crypto space of perpetuating the attack, saying on Weibo (per the Google translated comment) that it’s “easy to trace the source of such a large amount of traffic,” adding that “competitors can’t compete with OKEx.” These claims have not been substantiated, as this attack could have been hacker just flexing his muscles.

Interestingly, though, the DDoS issues in the crypto industry persisted to just an hour or two ago.

Not too long ago, Bitfinex began “investigating what seems like a distributed denial-of-service” attack (DDoS) attack on its exchange. This came as a number of users began reporting they couldn’t access their BTC trades.

Indeed, data from Bitfinex’s status page shows that site response time and data throughput started to vary dramatically at 6:40 am GMT, eventually reaching a point where the site crashed around 8:00 am GMT, spurring the exchange to respond.

The company has since reinstated its services, seemingly amending the issue that it faced, though asserted it will be stepping up its security against DDoS attempts moving forward.

Bitcoin and crypto traders have been somewhat rattled, so to say, by this whole debacle, wondering what exactly this means for the integrity of cryptocurrency moving forward; indeed, at this pivotal time whereas retail investors are flooding back into Bitcoin, exchanges crashing without notice may be deemed worrisome.