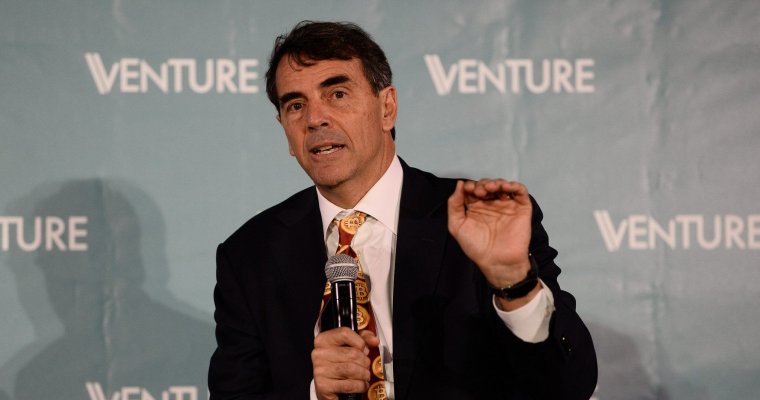 The crypto markets are still breathing and firing on all cylinders through a weekend that was meant to test the volume that had pumped Bitcoin (BTC) on Thursday by $1,000. Some traders were skeptical that the value of BTC would maintain $8,000 during the weekend. However, BTC is still strong and trading at $8,311. The total crypto market cap has been steady at $333 Billion and seems to be headed up within the coming days.

It is with such events that there has been some bullish price predictions about the King of The Markets, Bitcoin. Fundstrat’s co-founder, Thomas Lee, has been bullish about Bitcoin all year long. His recent price prediction is that BTC will reach the value of $25,000 by December. In a CNBC interview, Lee is quoted as saying:

“We still feel pretty confident that bitcoin is a great risk-reward and we think it could reach $25,000 by the end of the year…Bitcoin was incredibly oversold [in the past]. When you look at metrics like price-to-book, which is ‘money cost,’ or our bitcoin misery index, it’s pretty much what you saw at the end of the 2014 bear market, not the start.”

The same Lee has also predicted that Bitcoin (BTC) will reach the very high value of $91,000 by 2020 based on performance of the markets after past dips. Lee has had a good streak at predicting Bitcoin’s prices as he was always bullish about the coin even when it was under $3,000 in the markets. It is such believers that make this crypto-verse exciting.

The final, and not necessarily last price prediction for the day, is by Tim Draper who has been quoted as saying that we shall see $250,000 per Bitcoin by 2022. He made the bold statement at his self-named Draper University on April 12th this year. He is quoted as saying via Reddit:

Nothing is ever crazy in the Crypto-verse. Perhaps crazy has become the norm so much so that we do not notice any additional craziness. What then is expected with a booming of Bitcoin, is a similar boom in the values of Alt coins. It seems like we are heading towards good times in the markets!