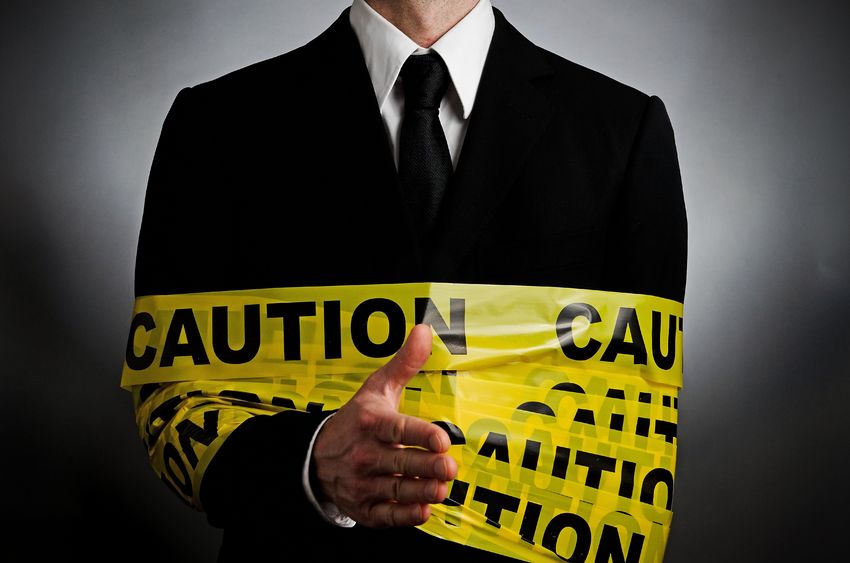 Bitmain is the most important company in the mining industry and one of the most succesful companies in the crypto-ecosystem . Jihan Wu’s company has contributed so much to the development of the crypto-verse that many believe no other private business can compare to it.

However, despite these facts, Bitmain’s image is negative within the ecosystem. Last year, Coindesk listed Jihan Wu as one of the ten most influential figures of the Crypto-verse, describing him as “The Villain.“

Bitmain recently announced its plans for an IPO, a decision that could further increase its financial value, but after disclosing some facts about its business scheme, the debate about the company quickly reignited.

Here are a 3 interesting facts that show the dark side of Bitmain:

The mining company known for promoting Bitcoin Cash, does so not merely out of love for the advantages of that crypto, but for the ease with which it can dominate most of the mining power. 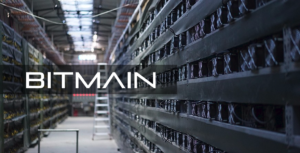 According to Trustnodes, Bitmain is very close to owning 51% of BCH’s hashing power. Some sources place the current figure at about 49.64%

Likewise, Bitmain is facing some accusations of secret mining, a practice through which they use their own ASICs to mine crypto before releasing them to the market. This would give Bitmain a substantial competitive advantage over other miners as this would increase hashing power with little competition, ensuring a significant profit. After this practice, they start selling their devices.

“In the end, Bitmain values transparency and fair competition. We therefore remain opposed to this practice [secret mining] and maintain our long-held zero-tolerance policy regarding same”. 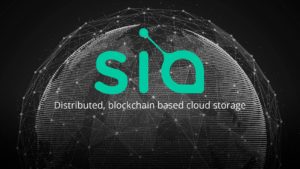 However, in the information they provide on the occasion of the IPO, Bitmain omitted some details about their mining activities.

Recently, SiaCoin’s development team revealed that Bitmain was secretly mining its token before making its ASICs available to the market. Salva Herrera, creator of SiaStats explains:

“The oldest block we can track of Antpool is #132204, dated on November 17th, what means that Bitmain mined Siacoins in secret for exactly 2 months …

According to some estimations, the development of the A3 costed Bitmain $10 million. If they planned the trades carefully, this means they could have recovered the whole cost of the ASIC development just by secret mining during those 2 months. This, of course, on top of the $74 million in sales profit just from the first 2 batches ($2300 per unit and 33,000 units as we explained above).”

2. The Reasons Behind Their BCH-Pumping Strategies

Bitmain promotes BCH, but this crypto has already caused it at least $500 million in losses.

A leaked prospectus of Bitmain’s IPO shows that Bitmain owns about 1 million BCH; an amount that would be difficult for them to capitalize on given the small market for that altcoin when compared to Bitcoin.

In fact, according to information provided by Trustnodes, the company invested in the altcoin when the token’s price was around $900, so Bitmain’s BCH investments have represented a loss of roughly $500 million.

According to the Bitmain pre-IPO investor deck, they sold most of their #Bitcoin for #Bcash. At $900/BCH, they've bled half a billion in the last 3 months. If Bitcoin Core devs didn't disclose the Bcash vulnerability, it could've wiped a billion dollars off their balance sheets. pic.twitter.com/9BMywdvvby

An increase in the adoption of such token would imply an increment in the budget of Bitmain and other large BCH advocates.

3. The Interest of Large Financial Firms May Not Be As Real As Many Think (or wish) 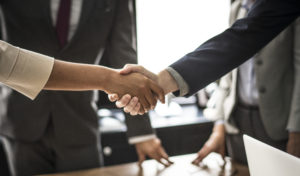 Some time ago, there was news about the interest of large business firms in participating in Bitmain’s IPO. According to information published by QQ News, an important Chinese news portal, companies such as Tencent, Softbank, and China Gold Investment are interested in investing large sums of money in Bitmain.

However, after telephone contact between Cointelegraph and Kenichi Yuasa of SoftBank Group Corp’s Corporate Communication Office, this information was revealed to be false. In Mr. Kenichi’s words:

Also, Coindesk confirmed that a spokesperson for Tencent Inc. commented via email that the company also claims such rumors to be false

“[Tencent Inc.] is not involved in this investment … The news is not true.”