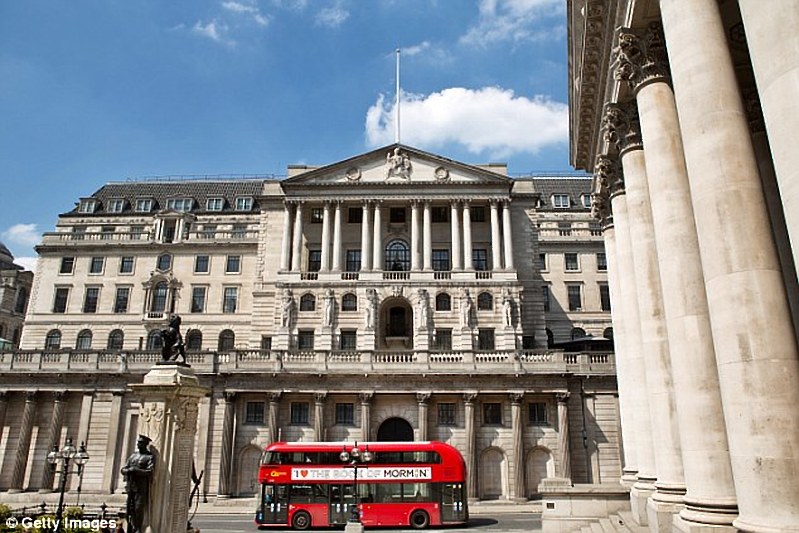 In a November 2018 report by the Bank of Canada, Bank of England and the Monetary Authority of Singapore, emerging technologies and opportunities in the banking industry have been explored including the use of Wholesale Central Bank Digital Currencies. The report has been compiled and collated by KPMG and also includes inputs from commercial banks such as HSBC, TD Bank, OCBC Bank and UOB.

Three Solutions Proposed by the Report

The report goes on to provide the following three solutions to the aforementioned hurdles faced by Central Banks and other financial institutions when making cross-border transactions.

It is with the third proposed solution that we are most interested in. This solution is further classified into three models.

The first includes W-CBDCs that are currency specific and can only be exchanged within the issuing country and not other jurisdictions.

The third model involves one universal W-CBDC backed by multiple currencies. It will in turn be accepted in all participating jurisdictions.

Summing it up, the report by the Bank of Canada, Bank of England and the Monetary Authority of Singapore goes to show that the traditional cross-border payment systems are not efficient and need to be updated as technology evolves. One possible way of updating how funds move across borders, is the implementation of Central Bank Digital Currencies as explained in the 3 above models.

What are your thoughts on the proposed use of Central Bank Digital Currencies? Please let us know in the comment section below.