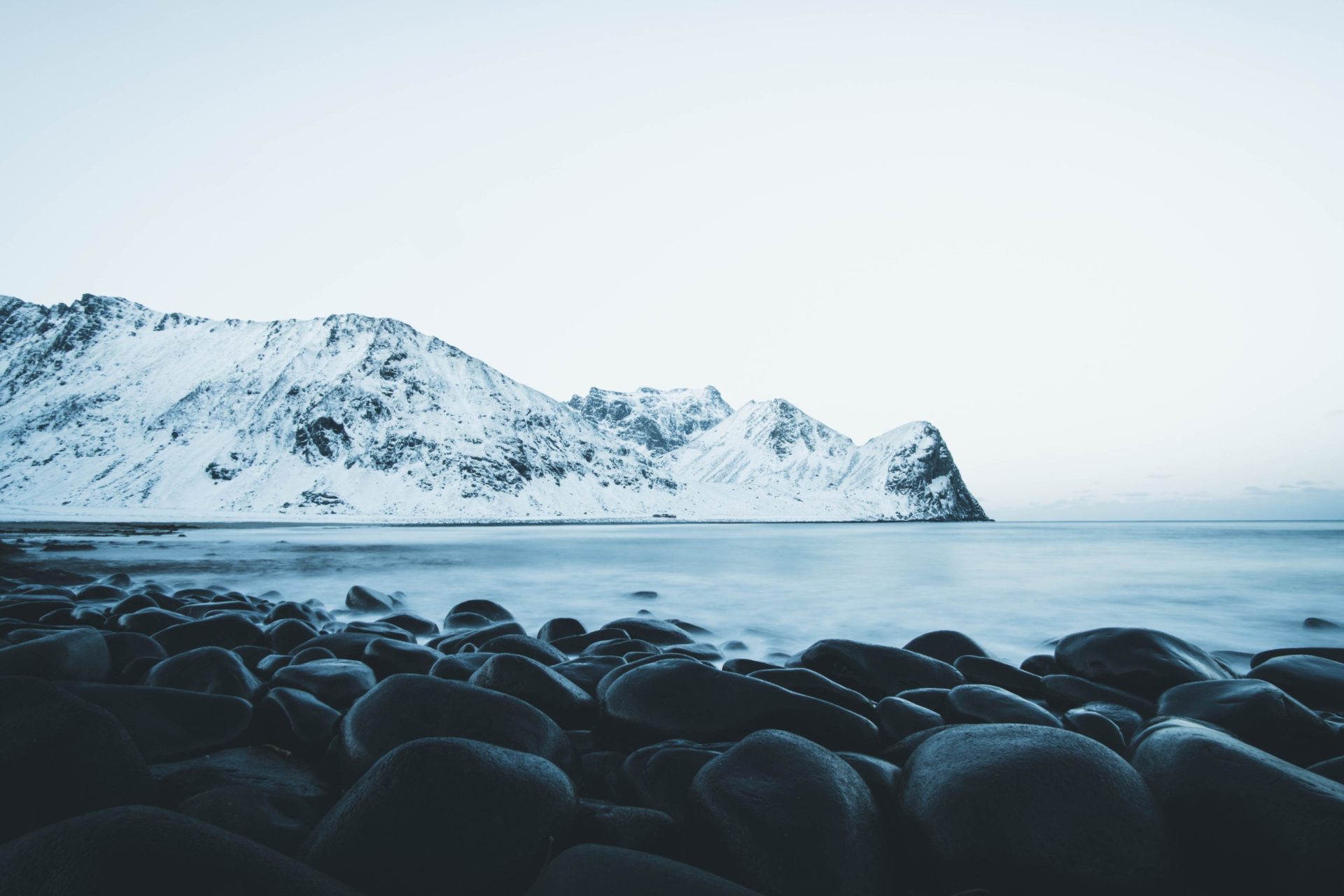 3 Reasons Why An Analyst Thinks Bitcoin Will Plunge Below $6,400

While Bitcoin remains up in 2019, outperforming effectively all other assets except for altcoins and Tesla, market participants have been scared by the recent reversal.

In fact, one popular cryptocurrency trader, who called the bearish reversal quite well over the past few days, has warned that the macro BTC bottom might not have been established at $6,400 in December.

For the third day in a row, Bitcoin has sold off hard. As of the time of writing this, the cryptocurrency has just minutes ago plunged to $8,600 — trading almost 20% lower than the $10,550 high seen what must have been a mere 10 days ago. This marks a steep retracement from the price of $10,000 seen on Sunday.

According to data from derivatives trackers, over $100 million worth of BitMEX long positions have been liquidated, with this move catching many traders who attempted to long the low-$9,000s with their pants down, so to say.

While this move hasn’t been sustained — the price has only been under the key support of $9,000 for a couple of hours — one analyst is fearing that an even deeper retracement is in store for the cryptocurrency, citing three reasons.

The trader is Mac. In a tweet published amid the crypto market carnage,  he gave three reasons why he thinks that the Bitcoin market has not yet bottomed, referencing the sentiment amongst investors that BTC established a long-term bottom at $6,400:

He noted that the open interest (trending higher while price drops), the difference between the spot and future price of Bitcoin, and the funding rate on BitMEX are all “worse than October 2018.” More specifically, they’re showing that long holders are extremely overleveraged, even after the crash that has transpired, suggesting there’s lots of room for BTC to drop before the market equalizes itself.

Legit boys, $6k might not have been the bottom after all.