3 Spooky Real-Life Use Cases for Crypto and Blockchain Technologies

November has begun, and Halloween is perhaps one of the events that society associates with this month. All things terrifying, cringy and spooky become normal for those who enjoy celebrating these holidays.

Crypto users joined the celebrations, showing their best face to the world. A bearish market is perhaps the most terrifying event many could imagine, so it’s not uncommon for someone to disguise themselves for this reason.

We knew someone had to come up with this idea and just minutes after searching the web, thanks to Coingrams we were able to get a “beautiful” representation of a “Bitcoin bearish 2018” costume: 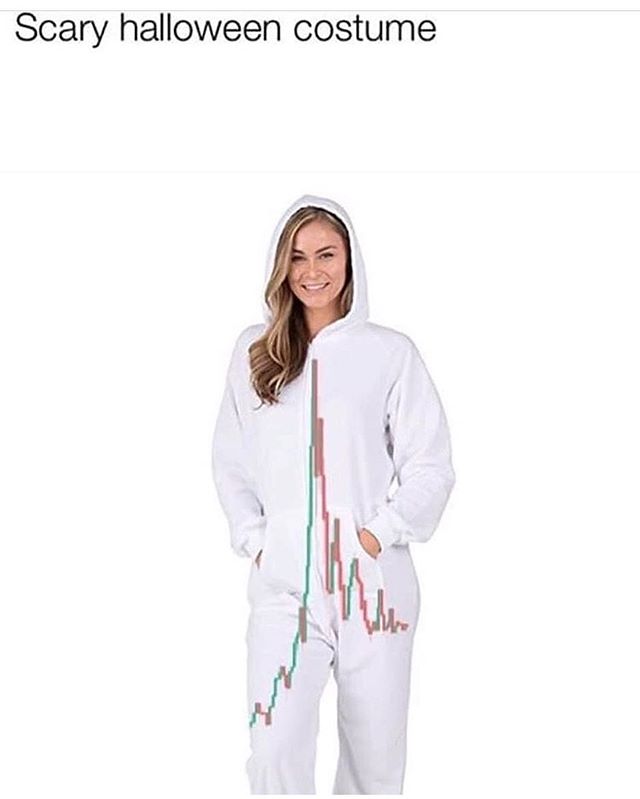 However, although memes and laughter are never missing in the Bitcoin community, it’s also true that people have found some real and macabre uses for crypto coins.

Here we present 3 Real and spooky cases for which people have used cryptocurrencies and blockchain technologies:

3. WAVES: Tokenizing Yourself on the Blockchain:

Boris Akimov, a farmer and founder of the organic food company LavkaLavka, decided to tokenize himself on the Waves platform so that those who bought his token would own a certain amount of HIS time.
Akimov comments naturally:

“Let’s take a conservative estimate in which I tokenize two days a week of my time…So that’s 3,328 hours, or 12 million seconds. So the plan is to create 12 million tokens, each of which can be redeemed for a second of my time and skills.” 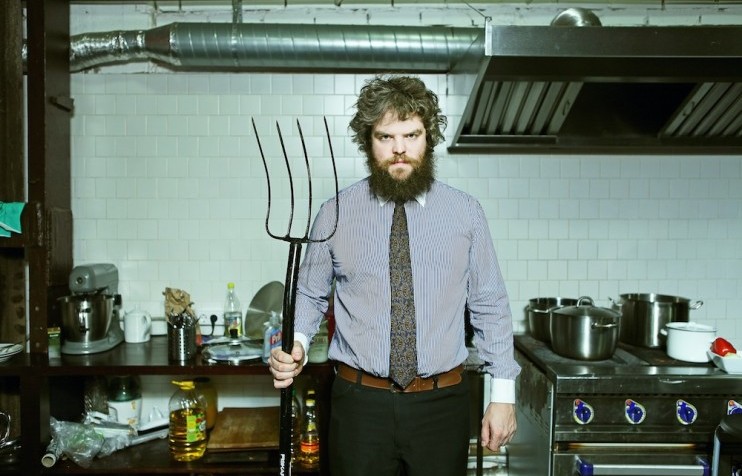 Maybe this is the least scary application of the top; however, the future practical implications of actions like this one could be interesting. Bitcoin.com comments about it:

“A world in which spouses could tokenize intimate time with their significant other and friends could tokenize giving relationship advice to their friends – billed by the second – sounds like a hellish dystopia. It also raises serious ethical questions. (Could you buy into your own ICO? Could you short yourself and profit from your own indolence?) As an exercise in headline grabbing, Mr. Akimov’s latest venture earns top marks. As the future of entrepreneurship, however, it leaves a lot to be desired.”

His Token can be found on Waves DEX: B3XuGipDviHtp2xnjyEC4zLsHqRknGVJuRBfnHyxcPEe

2. AUGUR: Betting on the death of famous politicians or celebrities

Augur is a platform that promotes itself as a “decentralized oracle and prediction market protocol. The idea is to propose an incentive for people to share their knowledge about a particular event, earning rewards for the successful results made while losing money on some erroneous analysis.

However, despite the solidity of its concept, many people use the protocol as a simple betting platform, and since anything can happen, it was not long before bets worthy of a Halloween story arrived.

When the murder markets began to appear, the community showed concern. While some considered that this market is not a big deal and was merely one more bet on the hundreds of options offered by the platform, others believe that knowing the current results of a bet could serve as an incentive for someone to actively attempt murder to obtain an economic benefit out of it.

It is one thing to bet on someone’s death and quite another to hire someone to kill them directly. While it is difficult to find any documented case of a contract that would have been executed, a simple google search is enough to get hundreds of results and screenshots with this type of ads published on the Deep Web.

Although currently, the “market” is not as active as before (especially after the closure of important pages for the promotion of illegal activities such as Silk Road and Freedom Hosting), there are still websites in the Deep Web where you can hire a hitman just as someone hires a service to decorate their house.

“Anonymous customers privately post Jobs, and we assign a sicario within the same country of the target …
Payment is secured via an anonymous way, zero risks: Bitcoin and Monero.” 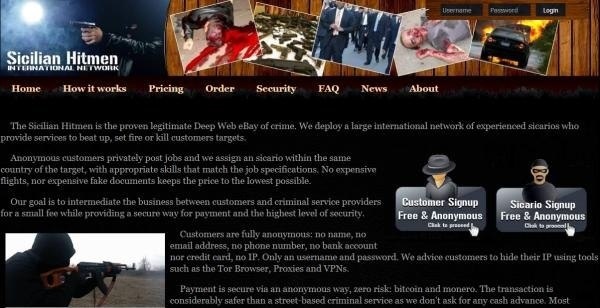 Although these cases are exceptions to the rule, it is important to note that they represent an insignificant part of the real uses of crypto, and although the world is evolving towards its massive adoption, fiat money is still the preferred option for criminals to carry out their operations.

To the whole community, Happy Halloween.! And undoubtedly at Christmas, there will be plenty of sources for a similar article explaining cases in which cryptocurrencies have served to make others happy and make a difference. 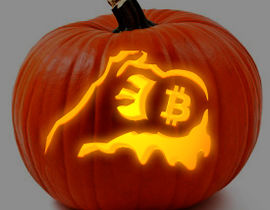