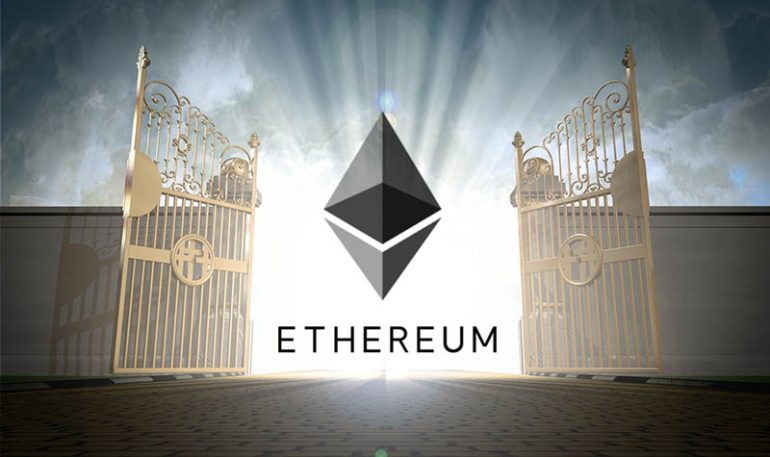 Ethereum’s popularity has surely grown over the last couple of months, given the rising interest in digital currencies and blockchain-based technology. According to a recent survey, it seems like around 33% of younger Americans are planning to invest in Ethereum soon.

A survey carried out by OnePoll and commissioned by the student loan consolidation service known as LendEDU has found that young Americans are quite interested in Ethereum, and that they are much more likely to place an investment when compared to people who come from older age groups.

The team behind the survey went ahead and questioned a total of 1,000 US citizens whether they have any familiarity with either Ethereum or Ripple, which are currently the world’s second and third biggest cryptocurrencies when considering their market cap and amount raised during the initial coin offerings.

It is important to keep in mind the aspect that the results are heavily dictated by the age of the participants. With this aspect in mind, it is important to mention that only 9% of people older than 55 years are planning to invest in Ethereum, versus 1.3% who are planning to invest in XRP. Additionally, out of the 32% questioned people who have heard about Ethereum, around one-third are aged between 18 and 34 years of age.

Apart from asking correspondents about their familiarity and investment intentions for Ethereum and Ripple, the survey also talked to these people about Initial Coin Offerings, which have definitely become a trend on the market the last few months. These results were not broken down in terms of age by LendEDU, yet it’s important to point out that only 25% have heard about ICOs, and only 15% were planning to carry out an ICO investment in the future. It also seems like inaccurate news stories have convinced 21% of the correspondents that Initial Coin Offerings are illegal, even though there is no clear legislative framework for ICOs present in the United States.

Based on everything that has been outlined so far, what do you think of the stats reported by the LendEDU survey? Let us know your thoughts in the comment section below.