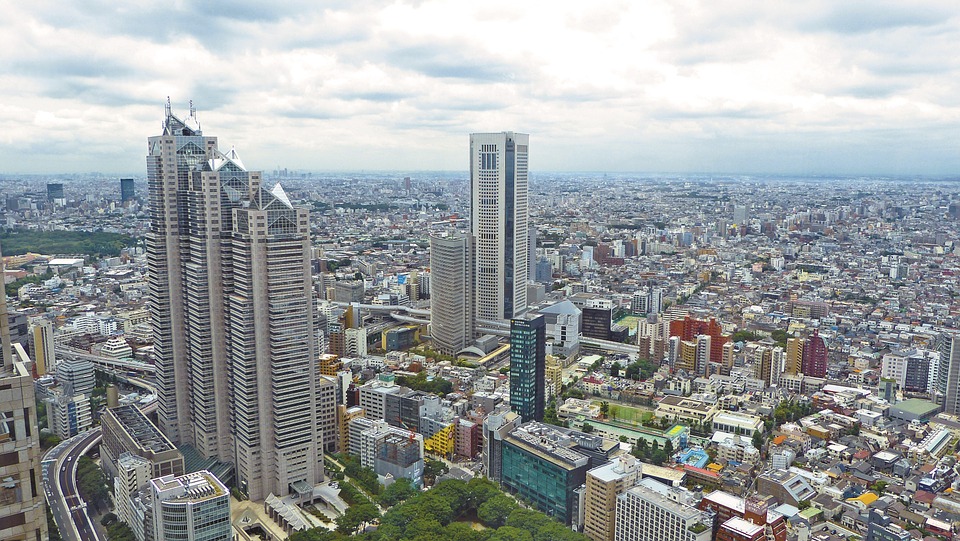 Japan’s oldest brokerage firm has established a blockchain-related partnership with the operator of the nation’s most widely-used messenger service.

According to the October 4 announcement, Nomura Holdings, the parent company of Nomura Securities, revealed it has invested in LVC, a subsidiary of South Korea’s Line, following an agreement finalized on September 24.

The terms of the deal have not been shared publicly.

Nomura’s management stated that the venture will be creating blockchain-enabled financial services. The partnership will leverage Line’s large user base, which includes 81 million users from Japan. The deal will also aim to take advantage of Nomura’s extensive experience and expertise in the financial sector.

The release noted that LVC’s Bitmax exchange, which was introduced on September 17, less than two weeks after being approved by Japan’s financial regulator, the Financial Services Agency (FSA).

In January 2019, the companies revealed that they were holding discussions regarding the deal with a March target for finalizing the agreement. The earlier announcement stated that new shares in Nomura will be acquired in order to increase LVC’s capital.

Nomura has made substantial investments in the blockchain sector. In May 2018, the company established Komainu with Ledger and Global Advisors in order to create digital custody solutions.

Although Japan’s authorities have been carefully monitoring crypto businesses due to the 2014 collapse of Mt Gox exchange and the $534 million hack of Coincheck in January 2018, recent developments indicate that they are welcoming new crypto projects. In addition to providing licenses to new digital currency exchanges, the FSA has provided regulatory guidelines on digital asset fund investment.