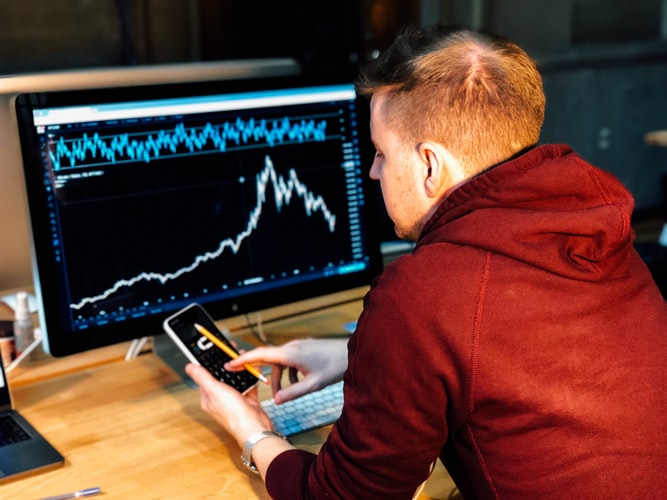 As noted in the release, Xago’s exchange connects to and utilizes RippleNet, a decentralized network of banks and other financial services providers that facilitates quick and cheap cross-border transfers.

According to the announcement:

“Xago has built the exchange in order to create liquidity of XRP in South Africa, acting as the market-making platform for cryptocurrency enthusiasts and businesses that wish to trade with and utilize XRP and the Ripple Ledger.”

The release further mentioned that the fast settlement between digital wallets makes RippleNet  a reliable option for moving value between different exchanges, as it helps reduce exposure to volatility.

Established in 2016 by the exchange’s CEO Jurgen Kuhnel, COO Sonya Kuhnel, chairman  Mark Chirnside, Xago was incubated out of CiTi’s Bandwidth Barn in Woodstock, with the help of Ian Merrington and his development team. Xago’s creators believe that RippleNet and other distributed ledger technologies will play a crucial role in transforming the digital payments economy.

“By solving the double-spending problem the Bitcoin blockchain opened up digital peer-to-peer payments without the need for a trusted 3rd party through the process of mining. Ripple took this one step further and built a faster and more cost-effective decentralised ledger to compete in the high throughput and fast clearing retail and banking environments.”

After Xago has acquired sufficient liquidity, it will launch its payment switch which establishes connections with merchants through the platform’s hardware and software. Xago will reportedly “replace the need for acquirers and card networks for retailers, and with the use of RippleNet and XRP” enable international payments in the foreseeable future.

Consumers can pay for goods and services by transacting at the point of sale with their cell phone number, bypassing traditional payment gateways.

Xago uses a mobile number-based identity system in order to connect mobile devices, the blockchain and merchants in a seamless way. The Xago exchange offers low transaction fees in the competitive retail industry. The new platform will allow clients to develop innovative products that will enhance users’ online experience.

“This is no small step on the journey of Xago.io. With this launch and with the welcomed constructive approach we take with regulatory compliance and best practice, this platform holds the promise to reduce cost and friction, at a very interesting time in the payments arena. Personally I am honoured to be involved as an investor and as Chairman.”