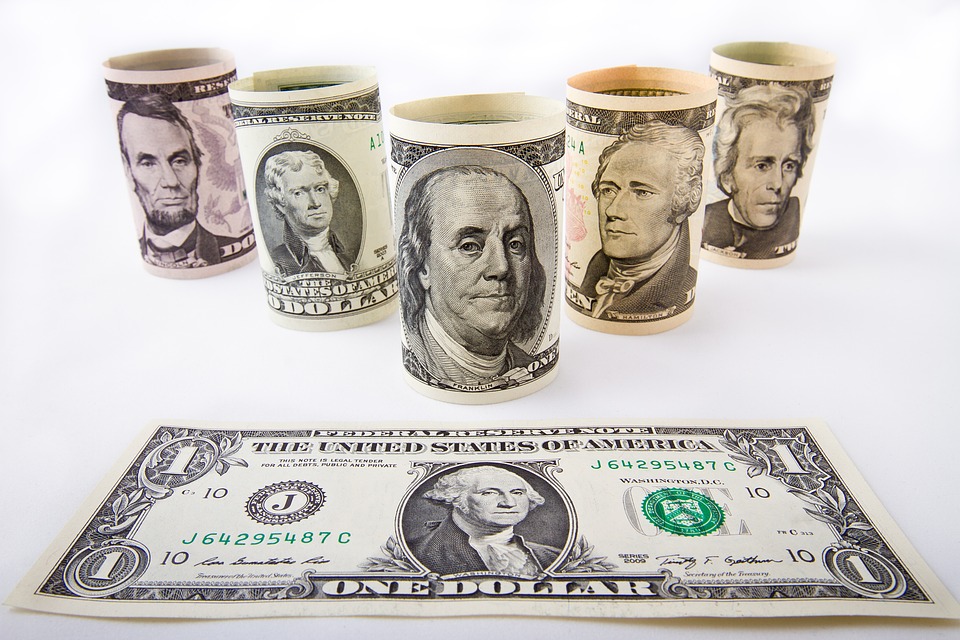 The G7 group of nations has prepared a draft report which notes that globally accessible stablecoins pose a significant threat to the existing financial system.

According to BBC, G7’s draft report detailed the different risks involved with digital currency transactions. For instance, even if Libra Association members address relevant regulatory requirements, the project might not receive regulatory clearance from authorities.

“The G7 believe that no stablecoin project should begin operation until the legal, regulatory and oversight challenges and risks are adequately addressed. Addressing such risks is not necessarily a guarantee of regulatory approval for a stablecoin arrangement.”

The G7 also mentions that globally accessible and scalable stablecoins could potentially stifle competition and challenge financial stability if users lose trust in the coin.

The report will be presented to finance ministers at an upcoming meeting of the International Monetary Fund.

The BBC noted that, although the report does not specifically discuss Facebook’s Libra stablecoin initiative, the controversial project could be subjected to even more regulatory scrutiny.

Regulators throughout the world have criticized the social media giant’s approach to launching its own cryptocurrency. The Bank of England has introduced provisions with which Libra’s founders must comply before the project can be launched in the UK.

Facebook CEO Mark Zuckerberg is expected to testify before the US House of Representatives Financial Services Committee regarding issues related to Libra. Democratic Representative Maxine Waters, the head of the committee, has been a vocal critic of Libra.

Earlier this year, the committee released the “Keep Big Tech out of Finance Act,” which recommends that large tech firms should not be allowed to serve as financial institutions or issue their own cryptocurrency.

Several major Libra Association partners, which were part of the project’s governing consortium, have withdrawn from the initiative. On October 4, digital payments company PayPal left the organization. Visa, Mastercard, Stripe and eBay have also parted ways with the Facebook-led stablecoin project.

Finco Services of Delaware has filed a lawsuit against Facebook, claiming trademark infringement, unfair competition, and “false designation of origin” of Libra’s logo. The plaintiff is suing its former designer, who handled the logo work for Facebook, for using the same design.