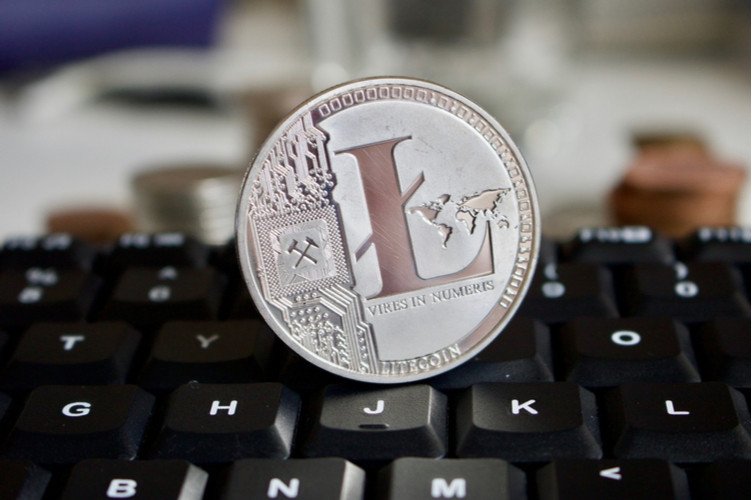 Bitcoin and Litecoin have some similarities since Litecoin forked from bitcoin. Both digital currencies have a primary focus on being used as a peer-to-peer payment facilitator, and they both cap the number of coins that can be mined (21 million for bitcoin, and 84 million for Litecoin). Nonetheless, Litecoin appears to offer five reasons it could outperform bitcoin over the longer run.

Charlie Lee, who created the Litecoin project, had been working at cryptocurrency exchange Coinbase for years. This past June, Lee announced his departure from his day job to work full-time on promoting Litecoin. He’s made no secret of Litecoin’s plans to go after merchants and exchanges, with a goal of bringing Litecoin into the mainstream. In short, having a visible founder heavily involved gives Litecoin a clear advantage over bitcoin.

Another difference between the two was the completion of the Segregated Witness (SegWit) blockchain upgrade in May. Beating bitcoin to the punch, Litecoin’s SegWit upgrade helps to boost the capacity of its blockchain, while speeding up transaction settlement times and lowering transaction costs.

Litecoin has also taken a very different path with regard to its proof-of-work algorithm. Bitcoin mining is highly processor-intensive, while Litecoin is memory-intensive. In simpler terms, bitcoin mining can only be done by specialty (and costly) application-specific integrated circuit devices with high processing capabilities, whereas Litecoin mining can be performed by less cost-intensive graphics processing units (GPUs). In short, it’s an even more decentralized network than bitcoin.

5. The rule of large numbers

Lastly, investors can lean on the rule of large numbers to possibly work in Litecoin’s favor. It would, psychologically, be a lot easier for Litecoin and its $17.4 billion market cap to double in size to roughly $35 billion than it would for bitcoin to double in size from $281 billion to $562 billion.

To sum up everything, investors are actively looking for “the next bitcoin”, and many have already found it in Litecoin. But in the end it all comes down to the personal preferences and mentalities. One thing is certain though, Litecoin is here to stay!