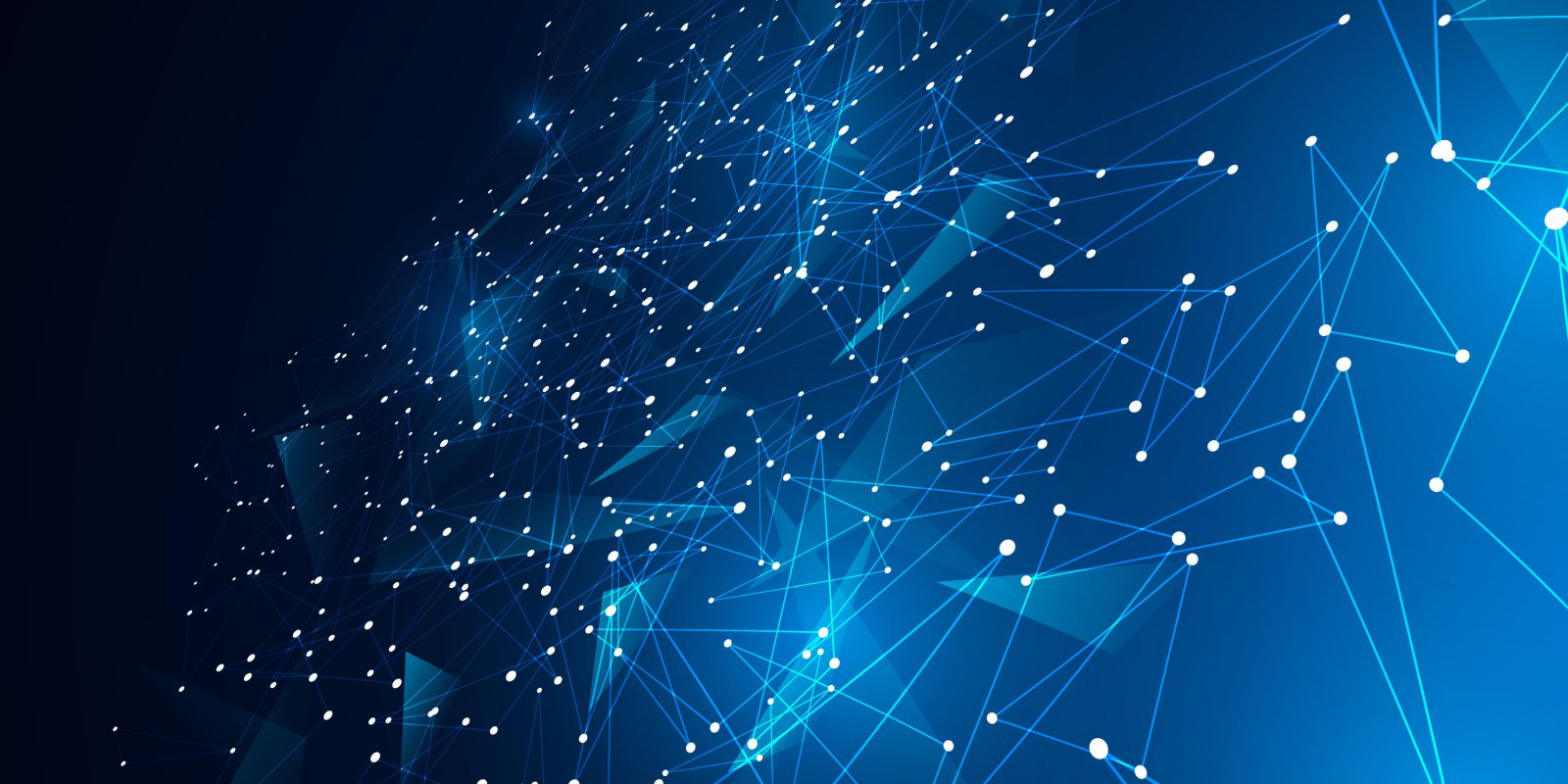 With the markets in the RED, it is always good to divert attention to the technical intricacies that make these crypto-projects worth investing in and being a fan of. Of particular interest today are five projects that are revolutionary in their own regard. They are Tron (TRX), EOS (EOS), Zilliqa (ZIL), VeChain (VEN) and Cardano (ADA).

What all these five projects have in common other than faithful and emphatic communities backing each, is that all have a TestNet version currently released and are in the process of developing or releasing MainNet versions of their blockchain to the delight of Cryptocurrency enthusiasts across the globe. Of course there is the exception of ADA as shall be elaborated below.

To begin with, there is the Tron (TRX) Mainnet that is scheduled for release at the end of this month: 31st May. The countdown on the Tron website reads 12 days 12 hours and some minutes at the moment of writing this. The Tron project has an ambitious and welcome plan of decentralizing the internet and its infrastructure.

The second project with a MainNet launch that is in Q2 of this year, is EOS (EOS). The exact date is the subject of plenty of speculation on the web with some crypto fans saying it is either the 2nd or the 3rd of June this year. There is an online countdown available that states it is on June 2nd at 22:59:59 UTC.

EOS mainnet plans on being the most powerful platform for decentralized apps with superior smart contract capability to that of Ethereum.

A third project with a MainNet launch in Q2 this year is VeChain (VEN). The new blockchain, known as VeChanThor, is currently in the process of a Public Alpha Test via select testers that number 100. After this is done, there will be a Public Beta Test for anyone to participate as the blockchain is launched late in June. The exact date has not been announced.

The fascinating Zilliqa project also has a TestNet version currently available. It was released on the 31st of March. The project has excited many crypto enthusiasts with the sharding concept of mining and the use of the new revolutionary programming language known as Scilla that is developer friendly and secure.

The project’s roadmap states that with the Testnet live in March, and according to schedule, the MainNet will be released in the third quarter of this year. Exact date is yet to be announced.

Also on the ADA roadmap, is the Shelley project that aims to decentralize the MainNet. The features of Shelley will be released sometime in Q2 and Q3 this year. The first release will involve the delegation and stake pool testnets. Users will be able to delegate their stake, or to act as stake pools and have stake delegated to them.

Therefore, and contrary to popular belief, the ADA coin is on its own blockchain. There is no migration happening. Only decentralization of the network.

So there you have it ladies and gentlemen. These are the projects with MainNet versions that will be released to the public later this year. For exact dates of the few without them, Ethereum World News will be on top of things to update you with any announcements by these projects.