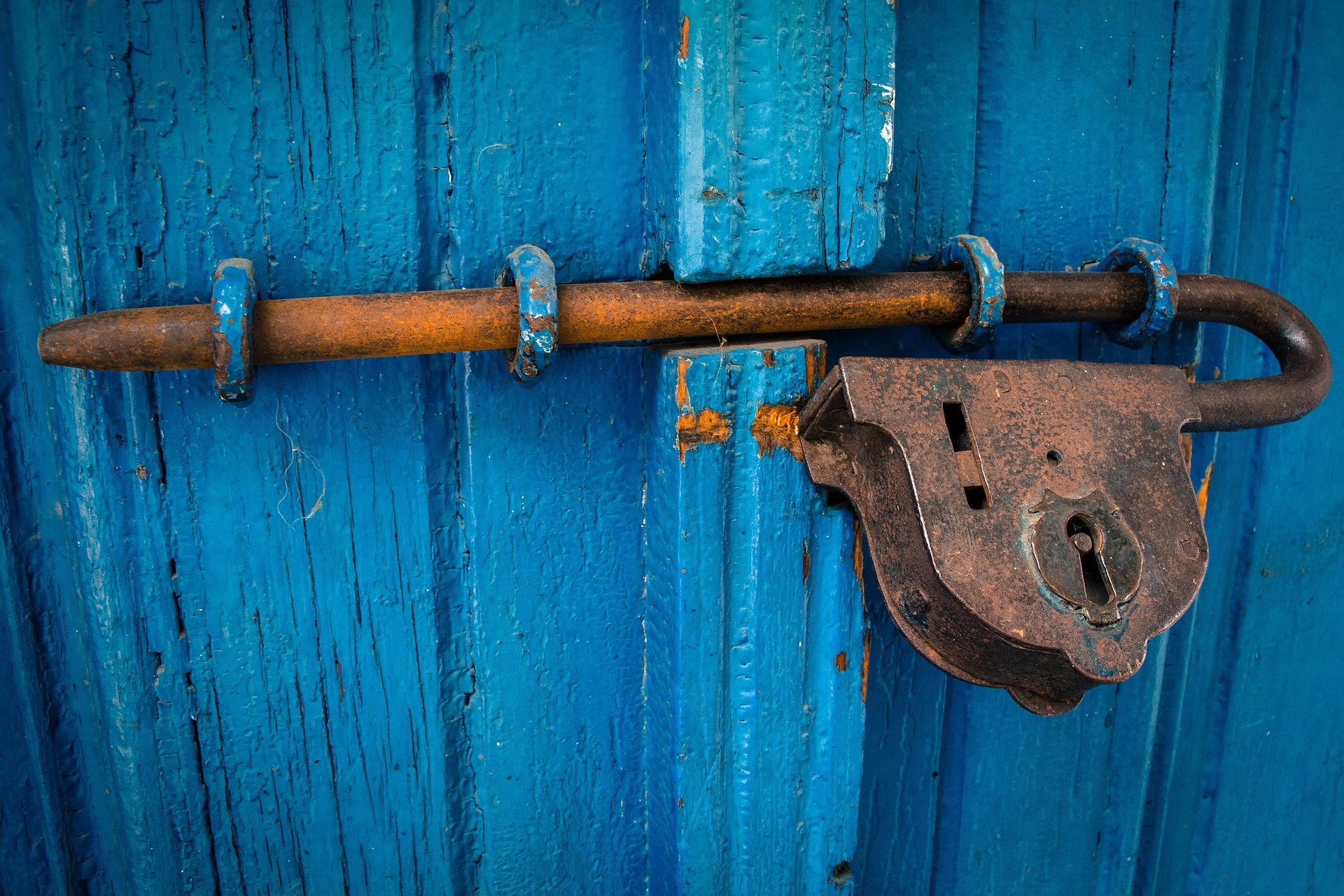 A Reddit user posted a website they made displaying the staggeringly low costs of carrying out a 51% attack on coins with few nodes or low security. Bytecoin could be taken over allowing users to double-spend the same funds twice for as little as $557 an hour, while Bitcoin Gold could be attacked for $3,800 an hour.

Other sites have tackled the 51% attack cost estimates before, but with a fatal flaw: They assumed the attackers were buying the hardware, when really it can just be rented remotely. While the hardware required to attack the Bitcoin network would cost $1 billion with hourly electricity costs of $500,000, other coins are not quite as secure.

The NiceHash service allows users to rent hashing power to mine cryptocurrency, providing the vast server farms necessary so the users can avoid the astronomical capital investment costs. NiceHash only has 2% of the hardware required to attack the Bitcoin network, but other currencies are well within reach. 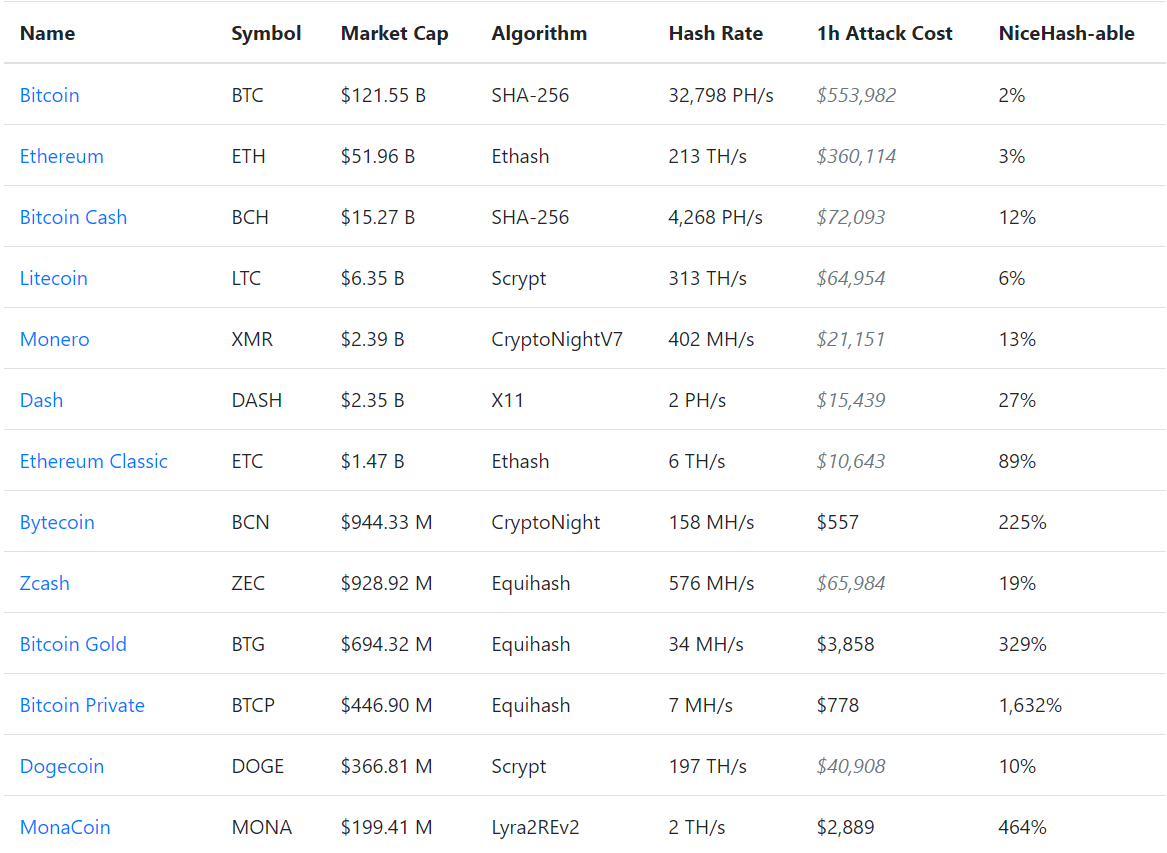 Bitcoin was designed with the Proof of Work system which requires people to verify transactions with by using powerful computers to guess the number to complex algorithms. These people are called miners, and the more miners there are, the more difficult the algorithms become and the more processing power is required to run the network. This makes it very expensive to consider attacking large networks: Bitcoin alone uses more electricity than the island of Ireland.

The method of guessing numbers is called hashing, and the number of guesses a miner can make is called the hash rate. A miner or mining group controlling 51% of the hash rate is essentially in complete, non-competitive control of the entire network. Let’s say an attacker is in control of “X-coin”. They could send their X-coins to an exchange and trade them for Bitcoin, and then eliminate the transaction history from the blockchain history, leaving them with the original X-coin amount and the new Bitcoin as well.

If the figures are accurate, this is a major security concern for many different alt-coins using the Proof of Work system. The Proof of Stake system could theoretically be subjected to a 51% attack as well, but attackers would need to purchase and stake approximately half of the total coin supply. Buying coins drives up the price, making it very expensive to acquire half – it also makes it difficult to estimate the cost of an attack.

Charlie Lee of Litecoin is among the many people concerned at the figures displayed on the Crypto51.app website.

https://t.co/HYejqons0V shows how easy it is to 51% attack some of the smaller PoW coins. For some coins, 100% of the hashrate can be rented from NiceHash, which removes the capital costs of the attack!