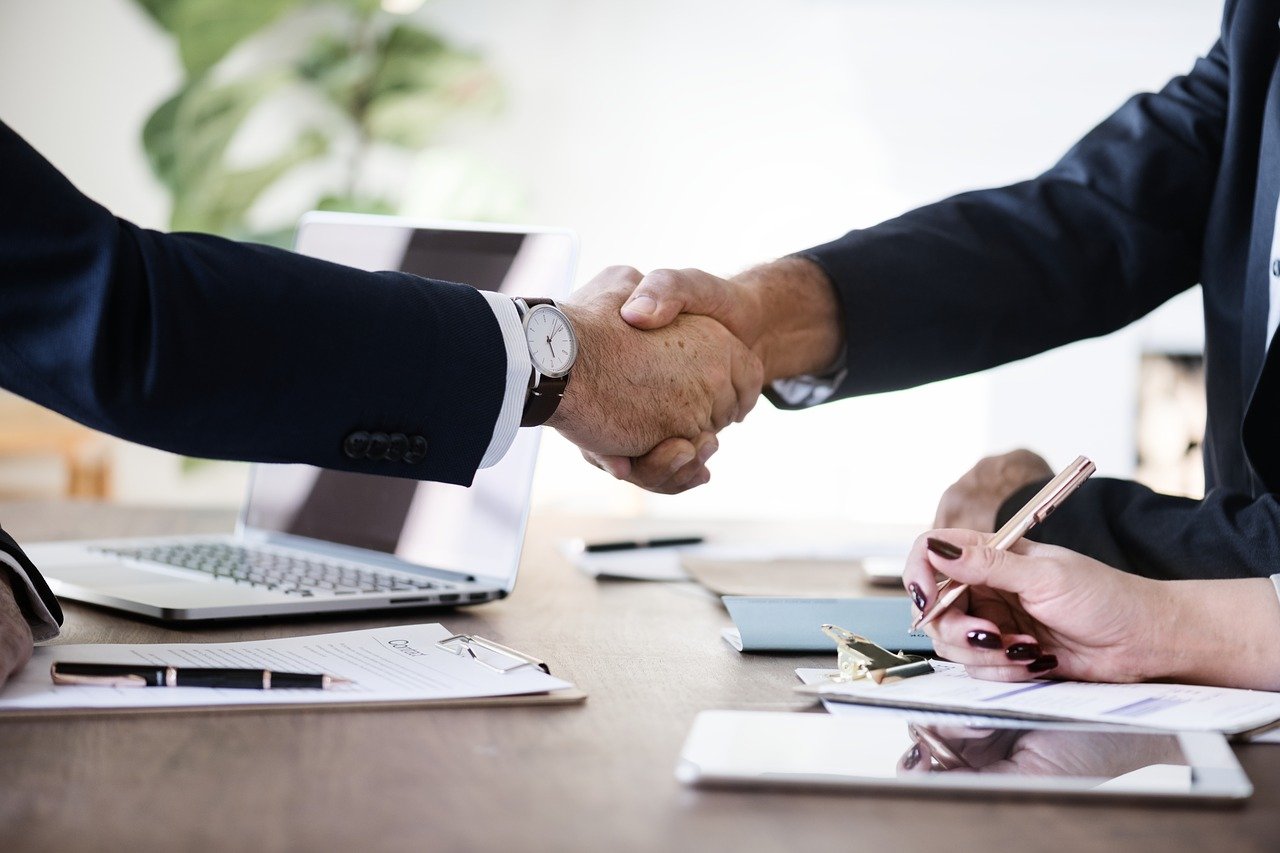 Stellar, the blockchain that intends to become a decentralized alternative for interconnecting banks and institutions, has had an outstanding performance during the last few weeks, not only from technical indicators but also at the level of adoption and development of its technology.

IBM World-Wire is a payment network developed by IBM based on the Stellar public blockchain that allows these banks to mobilize funds almost instantly and explore other financial services such as the creation of their own networks and even issuing native stablecoins.

However, one of the news that provoked more emotion in the community is the fact that besides the benefits mentioned above, the use of Stellar’s blockchain would allow banks to handle Stellar Lumens (XLM) as a bridge cryptocurrency to facilitate the exchange of tokens.

Of the six banks, three have been identified by the CoinDesk team: RCBC from the Philippines, Banco Bradesco from Brazil, and Bank Busan of South Korea. The remaining ones have not yet publicly disclosed their involvement.

Jesse Lund, IBM’s head of blockchain for financial services was quite enthusiastic about IBM’s projection in this market. He said he hopes IBM will have the ability to offer its services to U.S. banks very soon. Basically, the main obstacle is imposed by regulatory bodies.

“So we are starting with markets that are outside of the U.S., but it won’t be long before we add U.S. as an operating endpoint. It will be sometime this year; we will get to it, third quarter, fourth quarter something like that,”

Lund explains that they feel optimistic since they received “a favorable verbal response” (so it is possible to expect a formal response in a short time) from regulatory bodies.

The partnership between Stellar and IBM has been quite fruitful for both parties. IBM now has a solid technology and a strong enough reputation for being an important competitor in an emerging market virtually dominated by Ripple.

Similarly, Stellar has gained a high level of credibility, and its token has shown a bullish behavior after the news of the partnership with IBM and its recent listing in Coinbase Pro.

Stellar Lumens (XLM) has been on a bullish trend during the last month. According to data provided by Coinpricewatch, the token broke the resistance set at 0.085 USD to reach a price close to the 0.11 USD