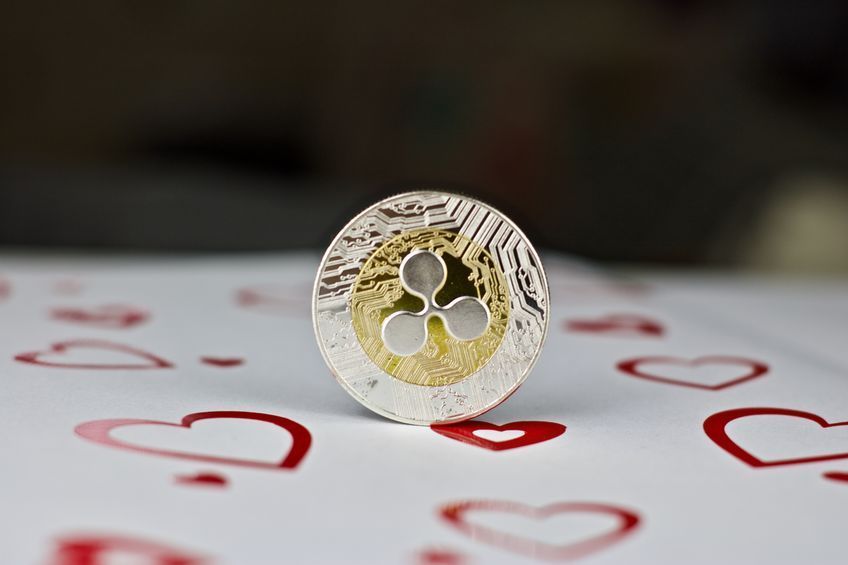 60% of Users Prefer XRP Over Any Other Cryptocurrency, Weiss Ratings Poll Concludes

XRP, the native token of the blockchain developed by Ripple, has had an excellent positioning in the community during the last months. Not only is the Ripple Army considered one of the most influential crypto-players of the past year, but the token remained in the second position of the global market cap for a considerable amount of time.

However, it is not only a question of commercial success. Ripple’s public relations stunt is remarkable. While the community viewed the token in its early years with disapproval for contradicting the core philosophy of crypto, now, the news about XRP are some of the most widespread precisely thanks to the union of its community.

The high acceptance of the token is one characteristic that risk evaluators take into account when rating a particular asset, and in the case of cryptocurrencies, Weiss Cryptocurrency Ratings has built a reputation in the community as one of the most credible and active evaluators in the crypto-verse.

In a survey posted on its Twitter account, Weiss Cryptocurrency Ratings asked its followers for their favorite cryptocurrency. With this they expected to measure the community’s perceptions objectively and whether general preferences had changed over time.

XRP is The Favourite Crypto… ETH is Declining in Popularity

According to the results, although BTC dominates the market, 60% of the 8505 voters chose XRP as their preferred cryptocurrency. This does not necessarily mean it is the most widely used, but it is undoubtedly the one that raises the most optimism.

The second place goes to Cardano (ADA) with 24%. The “third generation blockchain” had much hype a few months ago, but lately, the enthusiasm of the community has declined despite the IOHK team being active in its development, meeting the goals set in its roadmap.

Bitcoin (BTC) is in third place with 12% of the votes, while Ethereum (ETH) was in the last place with only 4% of preference. It is relevant to note that these results are entirely subjective and that the market for crypto (especially altcoins) is extremely volatile, and news can often mean double-digit gains or losses in short periods of time.

So far the Weiss Cryptocurrency Ratings team has published no reaction or analysis; however, they take these results into account when preparing and publishing their next report, in which they give a rating to each blockchain based on a set of standards imposed by the firm’s team of experts.