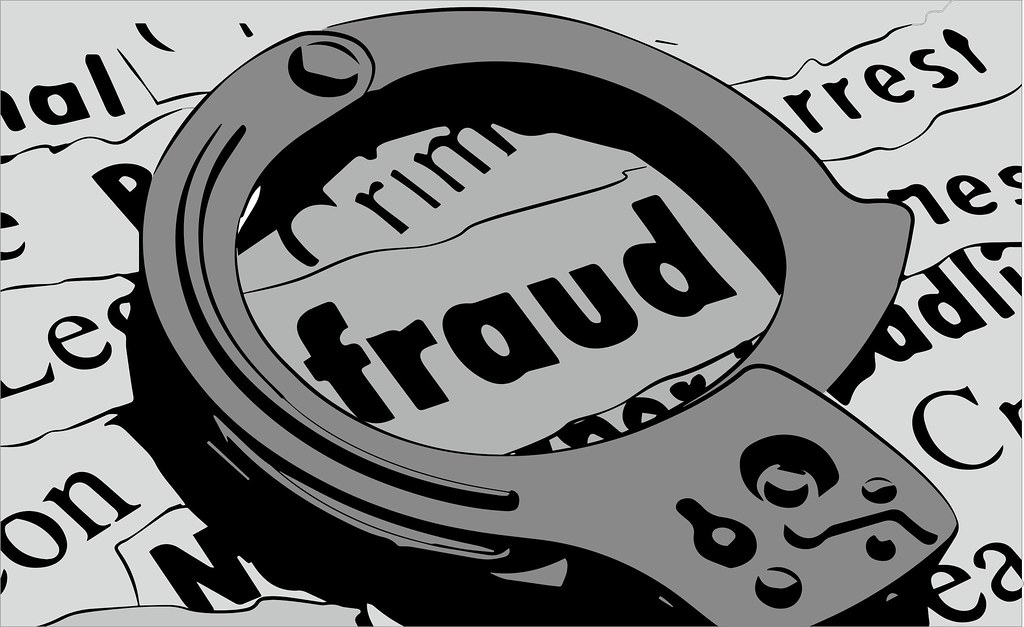 700K ChainLink (Link) Tokens Moved From Dev Wallet To Binance, Is It A Pump and Dump?

Reddit is ablaze today after a LINK transfer worth 700K was initiated raising FUD over an exit scam in the making. Taking to Reddit, a user _otasan_ posted “ChainLink (LINK) transferred 700k out of the dev wallet!! Trace leads to Binance!!”

The skeptics showed up in droves most accusing the ChainLink CEO Sergey Nazarov of orchestrating the perfect pump and dump scam. User Godzilla453, for instance, says:

“This is looking like a classic case… pump the price on fake news propaganda then Brexit before the truth can come out. Seen this so many times but fools never learn.”

Of FOMO, Whales and Price Dumps

Newbie investors, especially those who joined the market after the height of the 2017 ICO fraud era, are usually warned of exit scams. The most common of this fraud type is the pump and dump. This con trick happens when investors collude to run up an asset’s prices. The investors are boondoggled with promises of massive returns.

Working on their FOMO, the whales, who have accumulated massive amounts of the asset in question at rock bottom prices dump them when the price is right. This leaves the new gullible investor stuck with a dormant asset and with massive losses.

As per a 2018 Massachusetts Institute of Technology study, two of these racket events happen daily. They also are capable of producing a daily $7 million trading volume. Benjamin Livshits and Jiahua Xu, further warned that pump and dump schemes take place in every quarter. The only way to stay safe is to steer away from digital assets that have signs of an artificial price build-up.

No, It Is Not A Pump and Dump!

ChainLink defenders, on the other hand, are very doubtful of these “fraud accusations”. The token has been outperforming other altcoins and is now at prices above $3.500. The digital asset has been enjoying the limelight, especially after its listing on Coinbase Pro.

ChainLink enthusiasts hypothesize that perhaps the 700k worth of LINK sale was for development purposes. They claim that the team needs to liquidate some of the tokens to cover their expenses or just simply cash out as necessary.

Skeptics, nevertheless, are not buying the LINK fan’s optimistic view. LINK’s ICO was ETH funded, and those funds are what the ChainLink’s developers utilize to support the project.  As per the token’s white paper however, 35 percent of its funds are meant for the project’s future development.

The crypto-verse now awaits an official announcement from the developers. The token’s fans are hoping that this development does not slow down the token’s performance on the exchanges. After all, the sold tokens are less than 2 percent of all LINK supplies.