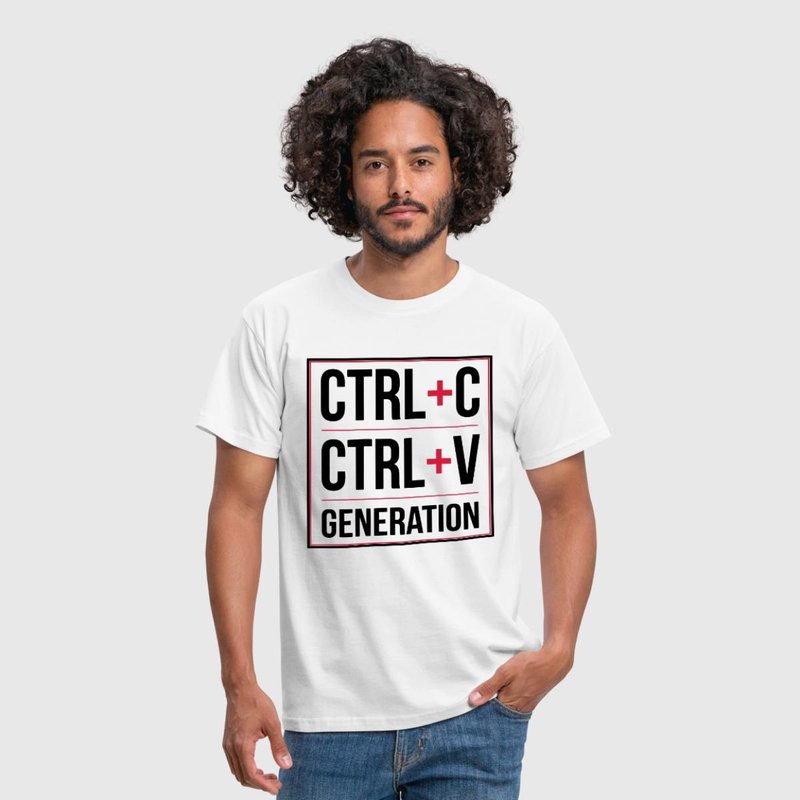 Not everything is innovation and technological evolution in the world of cryptocurrencies and blockchain technologies. In fact, it seems that in reality, few actors are the ones who genuinely innovate and evolve, as revealed by a research published by the Chinese portal Sina News and elaborated by Securities Daily 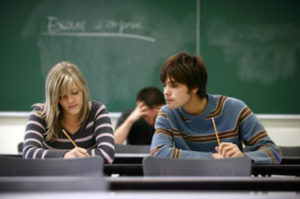 The article comments that according to a report, about 80% of all cryptos are suspected of plagiarizing code.

Likewise, the article not only talks about the total number of crypto coins that plagiarize code but also comments that in a good part of these, the newest cryptos share more than 90% of their source code with those that have the original code. Even some projects have over 95% similarities:

The report does not indicate if the cryptocurrencies analyzed in those pairs are “independent” or in fact, they are forks or chain splits. In this case, it would be evident that both shared a good part of their code to recognize the main blockchain and the only differences would result from the new changes introduced each blockchain after the fork/split. 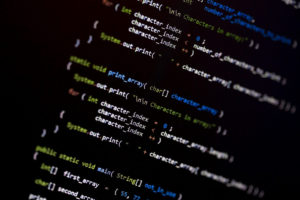 Therefore it is not well explained if the informer considers for example that the altcoin Bitcoin Cash (BCH) would be “plagiarizing” the code of the original Bitcoin (BTC) or if Ehtereum (ETH) would be plagiarism of Ethereum Classic (ETC) for example.

Another situation that is important to take into account is that currently many cryptocurrencies are tokens running on Bitcoin (Omni), Ethereum or another important blockchain. However, it is essential to admit that there are projects that have clear “inspirations” in better-known blockchains. For example, projects that seek to establish themselves within Asian markets.

Innovation and Originality Will Define The Future of Blockchain Technologies

Given this situation, many analysts consider that the lack of innovation is one of the factors that must be improved in this industry – which happens to boast of being revolutionary and innovative.

Xie Shaoyun, Founder of Netta Labs, had the opportunity to read the report and comment:

“At present, the industry still lacks the real breakthrough in innovation and solves the problem, and puts the implementation of the application in the first place. The people are holding the mentality of experimenting and luck. Working on the project.

We should return to the essence, indeed solve practical problems, do tools that can be used by users and bring convenience, build real value and usability, come up with actual products, and promote the development of the industry from the actual recognized value.”

Nevertheless, the results, which Sina News describes as “shocking,” show that there is currently no intention of changing this trend. It seems it would be challenging to devise the level of innovation necessary for most crypto coins to triumph on their own merits: