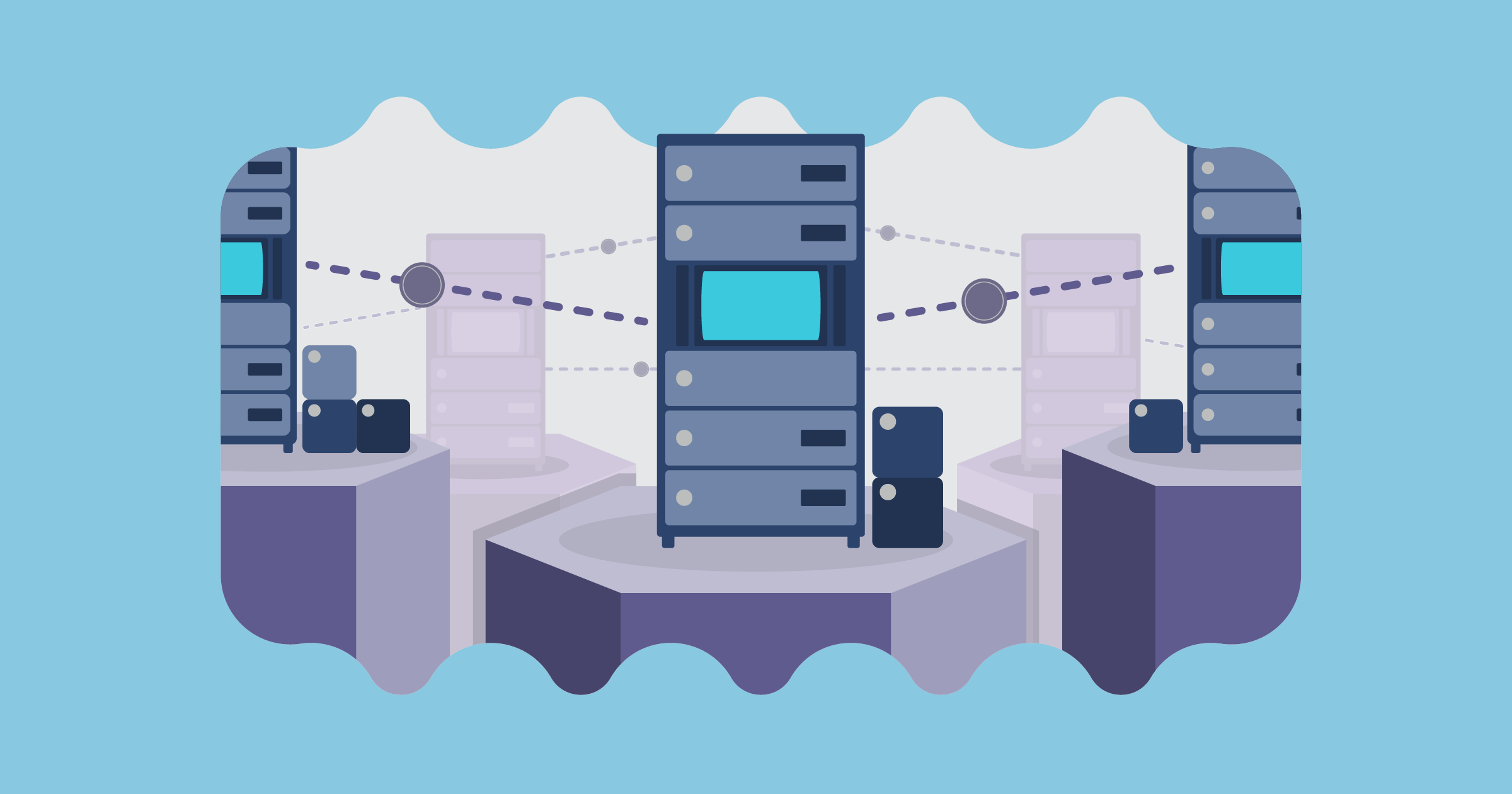 90% of All Current Enterprise Blockchain Solutions Will be Obsolete by 2021, Gartner Predicts

The market for blockchain solutions could be growing at a faster pace than the evolution of these technologies, a phenomenon that might contribute to promote their early adoption but could lead to the obsolescence of the current products in the next two years.

A study by the analysis firm Gartner concluded that by 2021, 90% of all the currently available enterprise blockchain platforms will require an upgrade or replacement within 18 months to adapt to the needs of the markets and remain competitive.

According to Adrian Lee, senior research director at Gartner, there is currently an over-dimensioning of the benefits associated with the use of these technologies:

“Many CIOs overestimate the capabilities and short-term benefits of blockchain as a technology to help them achieve their business goals, thus creating unrealistic expectations when assessing offerings from blockchain platform vendors and service providers.

The interest in blockchain technologies, especially in the business area, has substantially increased despite the bearish streak experienced by the markets during 2018. IBM and Alibaba are the corporations with the highest number of blockchain-related patents registered, and every day the use of these technologies seems to diversify onto applications outside the purely economic sphere.

However, the issue of early obsolescence is not an isolated opinion of Gartner. A few weeks ago, Bitcoin programmer and proponent Jimmy Song explained in a controversial post that in most times “blockchain is not the answer” to solve the problems associated with conventional industries.

Mr. Song thinks there is a hype around blockchain technologies that does not correspond to reality. From his point of view, there is no decentralized application that is more profitable and efficient than an equivalent based on traditional or “centralized” technology.

“The past five years have produced nothing with this so-called “blockchain” technology and we’re unlikely to see anything in the next five. The only thing that blockchain seems to be good at is promising to fix the biggest problems while delivering very little and consuming tremendous capital.

Despite the arguments mentioned above, Gartner’s study is optimistic. Obsolescence would only exist if service providers refuse to innovate – something very difficult to happen. In fact, Gartner believes the market will exceed 176 Bn USD by 2025 and then grow to 3.1 Trillion USD 5 years later, so they recommend that investors “prepare for a rapid evolution” of these technologies:

“Product managers should prepare for rapid evolution, early obsolescence, a shifting competitive landscape, future consolidation of offerings and the potential failure of early stage technologies/functionality in the blockchain platform market.