92% of All Blockchain Projects Fail 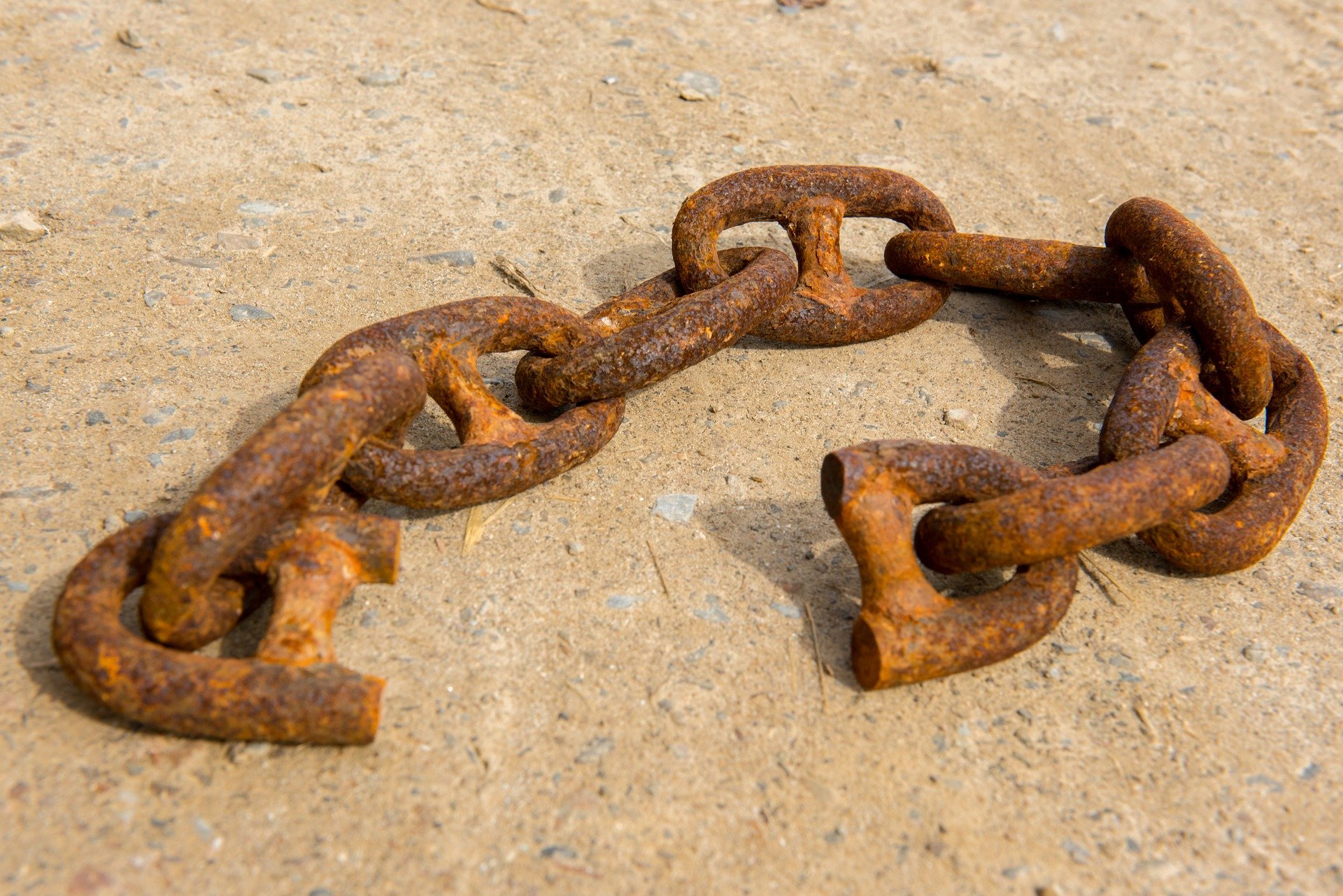 ICO frenzy has taken the world by storm with $6 billion raised last year in ICOs compared to just $90 million the year before. Blockchain is booming as banks, businesses, and developers search for new use cases for the emerging technology.

There’s no doubt that blockchain has had success in global adoption so far – supply chain tracking, academic record keeping, and secure overseas voting are all good examples of successful blockchain implementation. However, while there are a lot of teams working on a lot of projects, some of them are more successful than others.

A Chinese report from CAICT, a scientific research institute under the Ministry of Industry and Information Technology, has revealed that 80,000 blockchain projects have been launched worldwide since 2009. Of those, only 8% are still being maintained, leaving 92% of all projects abandoned by the team. Furthermore, the average lifespan of those projects was just 15 months, a staggeringly fast rate of failure when the current number of ICOs being launched is taken into account.

Already 777 ICOs have been launched this year according to ICOdata.com, with almost $5 billion raised so far. If the trends outlined in the Chinese report continue, $4.5 billion of that money was spent on projects doomed to fail before 2020.

An official from CAICT commented on how fragile the lifespan of the average blockchain project is at the China International Big Industry Expo 2018. Director of Cloud Computing and Big Data Research Institute under CAICT, He Baohong, said:

“(These projects) came out very quickly, but die quickly as well. In this circumstance, governments globally are accelerating their efforts to establish unified standards in order to help blockchain projects to achieve real-life applications.

We have established verifiable blockchain programs in China, and nearly 200 private enterprises have expressed interests to join. (This) will help blockchain technology and industry to become more transparent and open.”

However, while the news should serve to remind potential investors to be particularly cautious when carrying out due diligence, it’s not all doom and gloom for ICOs and blockchain.The CAICT report comes after another made recently by the same organization outlining the increasing integration of the flow of data and assets and the accelerated pace of the growth of digital asset as two major emerging trends in the global blockchain industry.