A Look Into Stellar’s [XLM] Beautiful Performance In Market 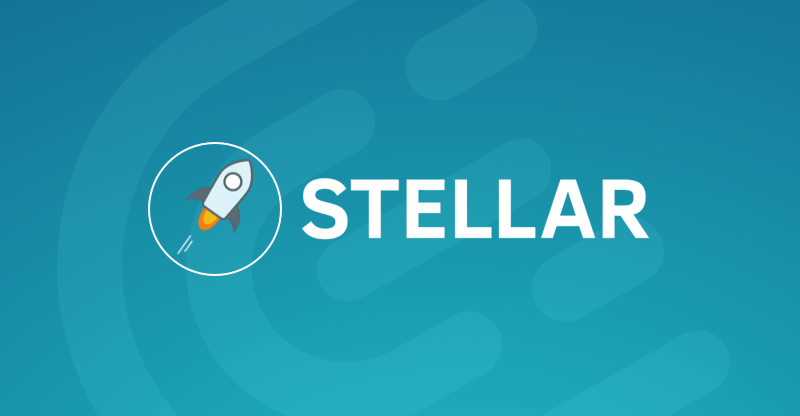 The wheel is always the focus for Stellar. The altcoin fights to stay on a striding wheel in making a household name in the crypto verse, elimination all the clog in the wheel of its development. Even though the market was earlier bearish, Stellar was resistant. Now that the market is bullish, the altcoin is making merriment.

With great potential of northing, Stellar, according to coinranking is ranked 8 with a market cap of over 7 billion, valued $0.391 at the press time.

Stellar, the altcoin that makes cross-border transaction a pie, with almost instantaneous and meagre transaction cost, has been cruising the world of cryptocurrency with different development like partnership, listing, encroachment into new areas and more.

Although some countries in Asia like China and India have been hostile on blockchain but Stellar is thinking outside the box and moving beyond its convenient suite to rouse above all other altcoins. Stellar encroached into the Asian financial industry with a major collaboration and a listing which features it.

China is the world where Novatti Group largely operates. Stellar, in a recent announcement made known that it has partnered with a payment service provider which is a subgroup of Novatti Group. The collaboration, Novetti group aims at using XLM to integrate its transactions by making it fast and cost effective.

While the partnership is believed to be symbiotic, it will also propel Stellar making it have better visibility in Asia.

Asia proves to be a large market for cryptocurreny. Stellar was recently handed another boost with listing on a major New Delhi based exchange. Now that Stellar has been listed on Buybit, XLM can be purchased with Indian Rupees (INR).

Although Stellar is being listed on at least 80 exchange platforms, every listing for an altcoin is an important stake its development as it enhances it visibility.

Other development which the altcoin has been able to achieve is partnership with the almighty IBM and Kin where stellar will be used for transaction purpose.

Stellar In The Market.

There is no doubt that the above listed Stellar developments is worthwhile but still Stellar sees it as meagre achievement and it is moving and aiming for more. At present, Stellar is priced $0.391 gaining 5.55% over the last 24hrs and 30% in the last 7 days.

Undoubtedly, Stellar is a real altcoin to invest in, if you wish to get your wealth in manifolds within a twinkle of an eye.