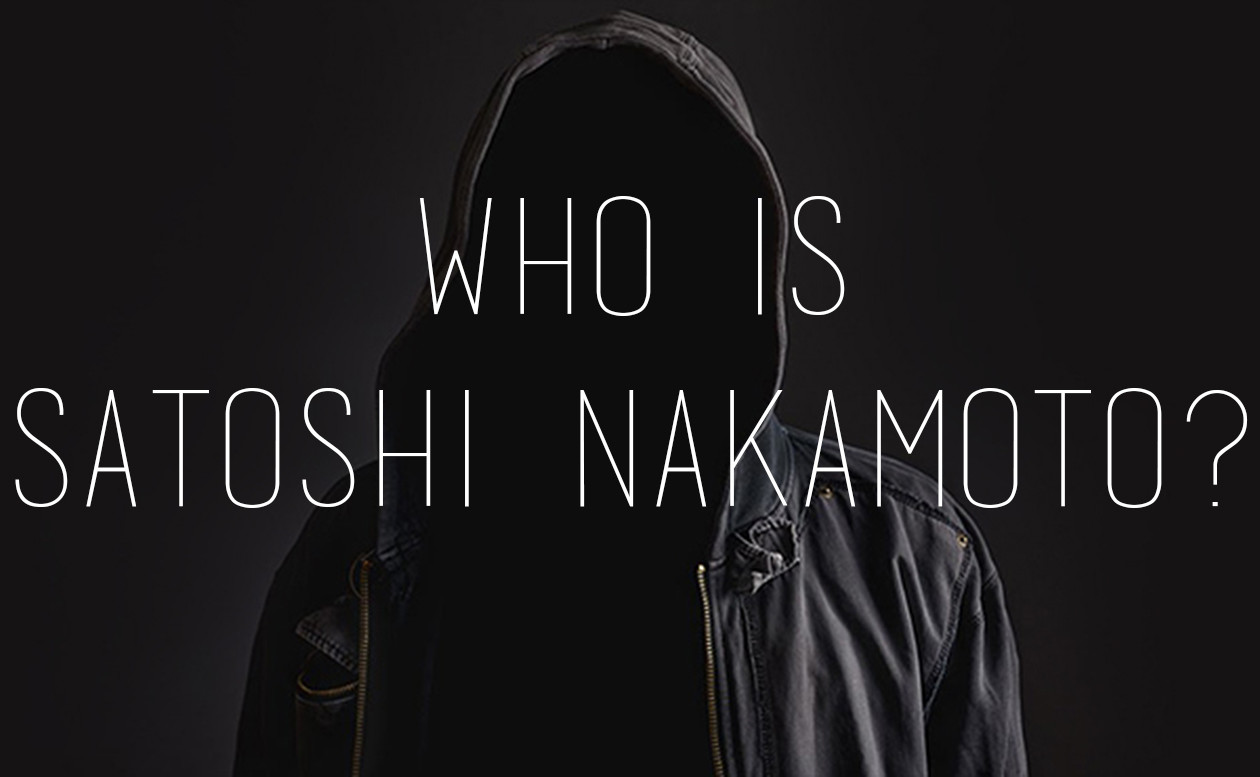 Nobody knows who is Satoshi Nakamoto. Not even developers closely working with him

The debate over who the real creator of the original blockchain, Bitcoin, rages on as a new name has entered the waters. Wei Liu, a Chinese citizen residing in California, has recently claimed copyright to Bitcoin’s white paper.

The claim to copyright of the famous white paper has been contentious recently as controversial figure, Craig Wright also filed United States copyright registrations for the same paper and most of the original code used to build Bitcoin.

Wright has been claiming to be the real creator of Bitcoin for some time now but has recently been pushing that narrative with this copyright claim. On the other hand, Lui is an unknown on the cryptocurrency space with not much known as to why he has put forward this claim.

The claim to be the real Satoshi Nakamoto has crossed many paths with there not being one agreed upon true belief as to who the creator is. Wright’s claim to be Nakamoto has never truly been accepted, and his claim to copyright the white paper was met with even more skepticism.

“Registering a copyright is just filing a form. The Copyright Office does not investigate the validity of the claim; they just register it. Unfortunately there is no official way to challenge a registration. If there are competing claims, the Office will just register all of them.”

Now, there is indeed another claim to the copywrite, from Liu, and it would not validate, or invalidate either man’s claim.

The U.S. Copyright Office released a press statement that said:

“as a general rule, when the Copyright Office receives an application for registration, the claimant certifies as to the truth of the statements made in the submitted materials.” The author of the release concluded:

“The Copyright Office does not investigate the truth of any statement made.”

It would appear that these claims on the copyright cannot legitimately be the answer to proving the real man behind the pseudonym. There have been many debates about the true nature, and where the real Nakamoto is.

Many believe that he has indeed gone underground, or is deceased, or is not just one man, but rather a group of people who created the first blockchain.